Farm Hands on the Potomac: Beachy added to National Science Board 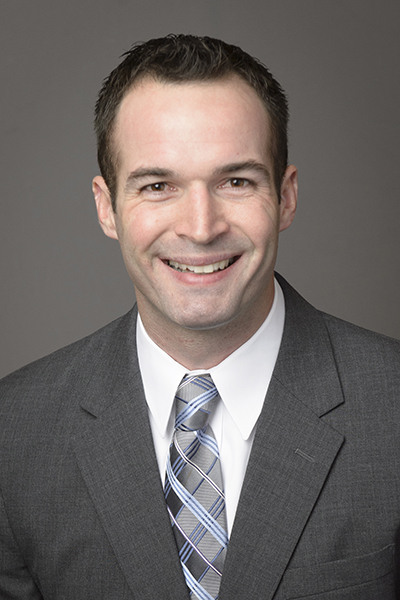 President Donald Trump announced he will add Roger Beachy to the National Science Board. Beachy is a professor emeritus in the Department of Biology at Washington University in St. Louis. He was the former executive director of the World Food Center at the University of California, Davis. In 2009, Beachy was appointed as the first director of USDA's National Institute of Food and Agriculture, where he served until 2011.

John Deere has tapped Jon Ebert to serve as the North American public relations manager for the U.S. and Canada. Ebert was formerly the global input manufacturer segment manager at the John Deere Intelligent Solutions Group. Ebert joined John Deere as an intern in 2009 with the National Training Group. Ebert replaces Cyndee Smiley, who was recently named sales operation manager for the John Deere Ag & Turf Division in the U.S. and Canada.

North Hill Group, a consulting firm specializing in market access and regulatory affairs in the food and agricultural sectors, has promoted Greg Dana to vice president and added Mary Locke to the staff as a senior adviser. Dana brings nearly four decades of experience in regulated product environments, and in his new role will continue to offer guidance in global biotech regulatory compliance and policy formulation. Locke brings experience in agricultural biotechnology research, with a focus on regulatory science supporting global safety assessments of biotech crops.

Maureen Bausch has been named chief development officer of GENYOUth COVID-19 Emergency School Nutrition Fund. GENYOUth is a nonprofit organization founded by dairy farmers through their checkoff to create healthier schools. Bausch will lead and implement the fund’s revenue-generating strategy to meet the demand from school nutrition professionals tasked with feeding the nation’s students during the coronavirus pandemic. Bausch has more than 25 years of experience in business development and marketing for organizations such as Bold North Associates, Mayo Clinic, Mall of America and the Minnesota Super Bowl Host Committee.

The Northeast Dairy Foods Association is appointing James “Ozzie” Orsillo as executive vice president, effective May 4. He succeeds Bruce Krupke. Before joining the association, Orsillo worked in the dairy manufacturing industry for 35 years in a sales management role. He served on the board of directors for the Northeast Dairy Suppliers Association for 20 years, and most recently served as president of the board. 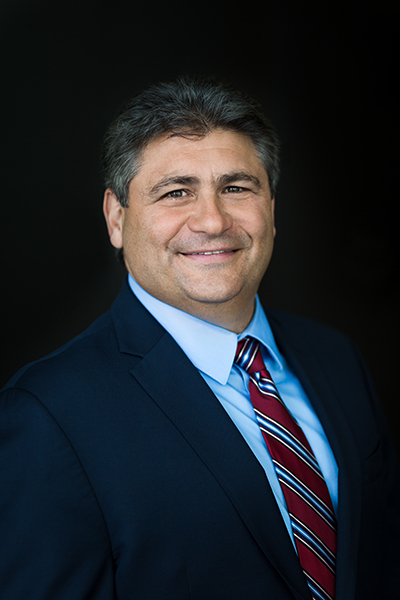 A founder and former CEO of Neogen, James Herbert has resigned as chairman of the board of directors. He will continue to serve on the board until his term ends in October. Herbert is succeeded by Jim Borel, who has served on the board since 2016 after his retirement from DuPont. Neogen is a company that develops and markets food and animal safety products.

Joseph “Lew” Lewis Meibergen, former Oklahoma Commissioner of Agriculture, passed away at the age of 88. Meibergen grew up raising livestock and working in his father's feed store. He attended Oklahoma A&M, now known as Oklahoma State University, and received a degree in animal science. He served two years in the U.S. Army, then returned home to run the family grain company his grandfather started in 1893. In 1960, he was appointed to serve as the Oklahoma Commissioner of Agriculture. After serving as commissioner, he went into the banking industry and his successful career allowed him to purchase controlling interest in the family business, the W.B. Johnston Grain Company, which later became the largest independent grain company in the state.

Former Illinois state representative and state agriculture director, Gordon Ropp, died at the age of 87. Raised on his parents’ dairy farm, Ropp started his career in agriculture at the age of six, milking cows by hand. He was appointed Illinois' agriculture director from 1970 to 1974 under former Gov. Richard Ogilvie. During his time as ag director, he began the centennial farm program to recognize families who have kept their farm in the family for 100 years. He also worked to stop Hog Cholera. He later went on to serve as a state representative for 14 years in the 1980s and early '90s.

President of Gilster-Mary Lee Corp., Donald Welge, passed away at the age of 84 due to COVID-19. A U.S. Army veteran, Welge graduated in 1957 from Louisiana State University with a degree in agricultural economics. After he graduated he joined Gilster, when the company was a flour milling business. He was a great-nephew of the company’s founders. The company was renamed Gilster-Mary Lee when Gilster Milling merged with Mary Lee Packaging.