Farm Hands on the Potomac: Peterson tapped to lead National Coalition for Food and Agricultural Research

The National Coalition for Food and Agricultural Research has tapped Laura Wood Peterson to be the new executive director. She succeeds Tom Van Arsdall, who has retired after two decades at the helm. Peterson currently runs her own consulting firm, Laura Wood Peterson Consulting. Before that, she worked for Indigo Ag in its government affairs division. 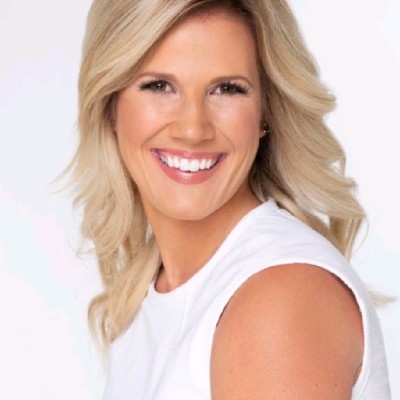 After 38 years with Bayer and the Monsanto Company, Brett Begemann has announced he will retire as chief operating officer for crop science. Rodrigo Santos has been tapped to succeed Begemann, effective June 8. Mauricio Rodrigues, currently head of finance for crop science, Latin America, will replace Santos as the new head of crop science's commercial operations for Latin America.

Jess McCarron has left the Senate Ag Committee where she served as Sen. Debbie Stabenow’s, D-Mich., press secretary for the last four and a half years. Patrick Delaney has taken over McCarron’s communication responsibilities in the interim.

Mary Catherine Cromley has left the Senate Ag Committee where she was a legislative assistant for Sen. John Boozman, R-Ark. She is leaving Capitol Hill to take a new job as the executive director of the South Carolina Corn and Soybean Association. 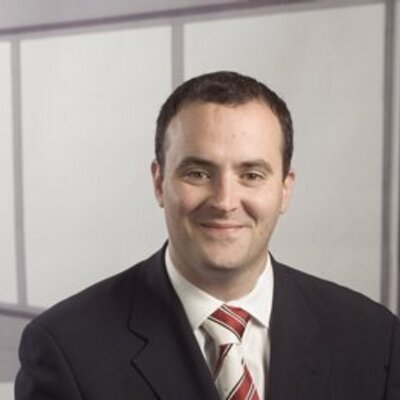 The U.S. Wheat Associates has promoted Michael Anderson to market analyst. Anderson had been the assistant director of the West Coast office since July 2018. He succeeds Claire Hutchins, who left the association. Before joining USW, Anderson was the international marketing program coordinator for the Food Export Association.

Mike DeCamp has been named the president and CEO of CoverCress Inc., a company aiming to commercialize the nation’s first “cash cover crop." DeCamp served the last year as the chief operating officer. DeCamp succeeds Jerry Steiner, CoverCress co-founder, who will now serve as executive chairman of the board. Cameron Ator joins CoverCress as the new chief commercial officer. He brings 30 years of experience to the position, most recently working for Bayer Crop Science.

Jake Westlin has been promoted to senior director of policy and communications at the National Association of Wheat Growers. He joined NAWG in 2019 as the government relations representative. Earlier in his career, Westlin was a legislative correspondent and legislative aide to former Sen. Heidi Heitkamp, D-N.D. 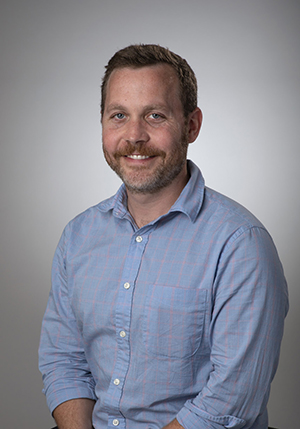 Antoine de Saint-Affrique has been appointed to be the new chief executive officer of Danone, effective Sept. 15. He succeeds the joint interim leadership of Véronique Penchienati-Bosetta and Shane Grant. Saint-Affrique comes to Danone from Barry Callebaut, a global chocolate maker and cocoa processor, where he has been CEO since 2015.

Tim Monahan is the new staff director of the House Administration Committee. He replaces Jen Daulby, who has taken a new job with the Consumer Brands Association as the senior vice president of government affairs. 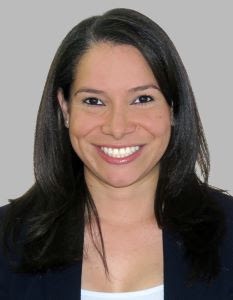 TeleSense, a company utilizing the "Internet of Things" to provide grain managers with insights about their stored grain, has appointed Tim Neilan and Betty Kayton as chief revenue officer and chief financial officer. Neilan brings 15 years of experience to the job, most recently serving as vice president of sales at Samsung Electronics America. He was also the senior director of sales at T-Mobile USA. Kayton brings a 25-year career in financial management, previously working for Dropbox, Dropcam, Neato Robotics, Vuclip, Viki and AngelList.

The U.S. Grains Council (USGC) has elevated Marlyn Montenegro to office manager in the organization's Latin America office. Montenegro previously was the administrative assistant in the same office.

The Produce Marketing Association has hired Iván Correa to be the country representative in Chile. He previously served as a sales manager at Mayr-Malnhof Packaging in Santiago, Chile.

David Townsend has been promoted to assistant director of member engagement at American Farm Bureau. He joined AFBF in 2019 and before that served as the National FFA President.

Ag Growth International Inc. has added Mike Frank as a new director on the board. He has spent his 33-year career working in leadership positions for Nutrien and Monsanto. Most recently, he was CEO of Nutrien Ag Solutions.

William C. (Bill) Motes, an influential agricultural economist and policy specialist at USDA and as a private consultant, died May 10 in Minneapolis. He was 89. After working for the Economic Research Service, he was assigned to the Senate Agriculture Committee to help former Sen. Dick Clark, D-Iowa, during development of the 1973 farm bill. Returning to USDA, he specialized in dairy policy for the secretary’s office during the Carter Administration. With three partners, he founded the consulting firm Economic Perspectives Inc., which later became the Washington office of Sparks Commodities Inc., now a division of IHS Markit. Motes, a Kansas native, earned bachelor’s and master’s degrees at Kansas State University and his Ph.D. in agricultural economics at Iowa State University.

Correction: Bill Motes obituary was changed to reflect that the Washington office of Sparks Commodities had become a division of the UK-based Informa Economics Group but that changed again with the sale of Informa's agribusiness division to IHS Market.