With COVID-19 hitting hard in California over a month ago and major portions of the economy under lockdown, many growers were in full harvest mode in the Imperial Valley, the Coachella Valley and near Yuma, Ariz. Hundreds of farm workers were toiling side by side, harvesting lettuce, broccoli, cabbage and other types of fresh produce for hungry consumers.

It didn’t take long for those same growers to realize that something had to change quickly before things went much, much worse.

“We saw a rush to develop enhanced procedures and protocols to protect our work force,” says Dave Puglia, President and CEO of Western Growers. “To my knowledge, well over 90% of growers in the produce industry who were harvesting and processing at that time made dramatic enhancements to all of those protocols - even before federal and state governments issued guidelines.

“Many people forget that, if we don’t have a workforce because we have to quarantine people at home with the virus, we’re out of business. There is not an ample supply of workers waiting in the wings that we can turn to,” he said during an interview with Agri-Pulse.

In Arroyo Grande, Calif., Talley Farms which grows broccoli, beans, cauliflower, peppers and tomatoes decided to limit the use of harvest aid equipment to pick vegetables.

“Now we no longer do that which makes our harvesting a little bit less efficient, but it allows us to social distance out in the field,” Talley Farms Farming Director Ryan Talley told Agri-Pulse.

Based on the season, the farm employs anywhere from 125 to 275 people and heavily relies on the H-2A visa program, which allows producers to bring in foreign workers temporarily to help with labor and other services.

Talley said H-2A harvest workers make up about 40% of their workforce. Talley provides housing, which is disinfected on a nightly basis. He said Talley also had to designate housing for quarantined workers.

One of the biggest challenges has been educating employees to stay separated during break and lunch hours, as well as on the job. Talley said employees tend to congregate and chat on breaks and sometimes play card games.

To further protect employees, Talley said the company has limited the number of workers in vehicles, which adds to transportation costs.

“We’re shuttling a lot more because we are not allowing the full capacity in our vehicles for individuals,” Talley said. “You’re making two trips now instead of one.” 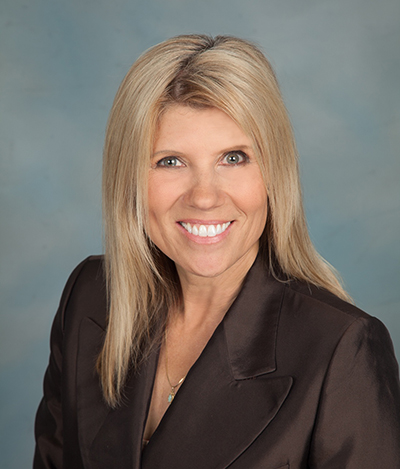 Alexandra Allen, who operates Mainstreet Produce and Freshway Farms in Santa Maria, which grows strawberries and broccoli along with other cool season vegetables, told Agri-Pulse her company is asking employees to wear face coverings, and to bring their own if they have them because the company can't procure enough for everyone. She said the company would provide coverings if an employee did not have any of their own.

“We just don’t feel confident that we can get the volume that we would need on a daily basis if we started actually providing them,” she said.

She said it took a few days for workers to comply with wearing face coverings because of cultural differences. Educating employees about the virus helped. Some 75 out of roughly 500 employees are H-2A workers. Workers also are advised that paid sick leave is available.

To monitor employee symptoms, her company is intending to increase safety specialist staff from two to roughly seven specialists and has ordered touchless thermometers to check workers' temperatures.

“All this additional training takes time and takes money,” Allen said. “We’ve really just kind of reconfigured the whole work pattern. It is not as efficient and not as effective but obviously those things take second place,” Allen said.

“That is a little bit problematic, she said.

“I would just like clarification that we can request documentation from a medical care provider that they do indeed need to use emergency paid sick leave,” she said.

The company has changed harvest operations in order to maintain six feet of distance in the field. They are requiring workers to pick in every other row rather than right next to one another. 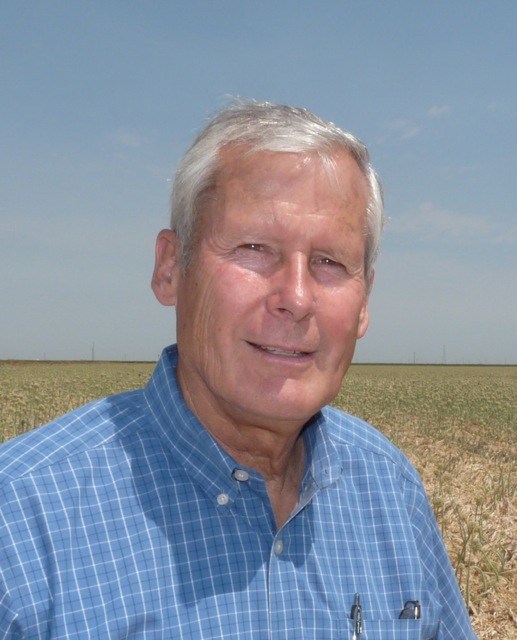 “We have about 65 full-time employees, so we thought the better separation earlier in the day, the better,” he said.

The ranch is diversified and grows organic, conventional, and biotech crops from almonds to pistachios along with a wide variety of vegetables. Cameron said they have started taking employees temperatures every morning along with providing masks.

“We’ve even required them to wear their masks on their commute to work,” he said.

All of these changes seem to be paying off for workers and grower/shippers.

“To the best of our knowledge, there has been limited reported cases of the coronavirus hitting work crews,” Puglia says. “One area was in a Coachella Valley packing facility and another in Monterrey County.  But so far, the industry seems to have responded quickly and effectively to limit the spread of the virus.”

“If we can limit the spread and continue to keep grocery store shelves stocked with fresh produce then all the better,” he adds.

“We are working with other industries - not in the ag sector, but in manufacturing -  to create a more efficient supply chain to acquire and distribute PPE where it’s needed for our workforces.

“I hope we are on the cusp of getting ahead of that problem but the speed in which this hit caught everybody who needs PPE off guard, so we are all catching up.”

Puglia said there is also an ongoing need for facilities, like hotels and motels under contract, to house quarantined single workers and “help them get through that two-week period without going back to their homes and neighborhoods and possibly spreading the virus.”

“That will cost a lot of money and we probably need more of those facilities to be under contract and ready to be utilized,” he adds.

Overall, state policies and executive orders issued by Gov. Newsome have offered flexibility and have been largely positive.

He said Western Growers asked very early on for Gov. Newsom and his team to address the urgent needs of essential workers, including childcare for employees who kids' schools were closed.

“These are largely two-income families who really can’t afford to have one of the incomes stopped and all of a sudden, kids aren’t in school and there is no childcare support. Newsom delivered on that 2-3 weeks ago. That’s been very helpful.”