Farm Hands on the Potomac: Bennett leaves EPA and heads to the White House 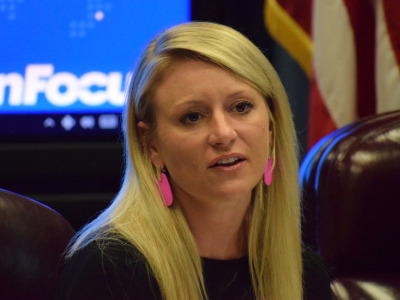 The White House has yet to announce the move, but Tate Bennett has been tapped to serve as the Special Assistant to President Donald Trump for agriculture and agricultural trade, according to sources with knowledge of the appointment. She will fill a position left vacant since Ray Starling left the post to serve as USDA chief of staff in June of 2018. Most recently, she served as Agriculture Adviser to the EPA Administrator. Prior to that, she worked for the National Rural Electric Cooperative Association and was on the staff of Senate Majority Leader Mitch McConnell, R-Ky.

Sharon Bomer Lauritsen has retired from the United States Trade Representative (USTR). Her last day with the U.S. government is April 30. As of April 25, Julie Callahan stepped in to serve as acting assistant U.S. trade representative for agricultural affairs. She previously was serving as the deputy assistant. To learn more about Lauritsen’s career, click here to watch her Meet the Farm Hand interview.

Suzanne Heywood has been appointed as the acting CEO of CNH Industrial, in addition to her role as chair of the board. Heywood will serve as CEO until a replacement has been identified. Heywood is also the managing director of Exor, and has been chair of CNH Industrial since July 2018. She takes over following the resignation of Hubertus Mühlhäuser … CNH Industrial also added Oddone Incisa as chief financial officer, in addition to his current role as president, financial services. Incisa succeeds Max Chiara, outgoing chief financial and sustainability officer. 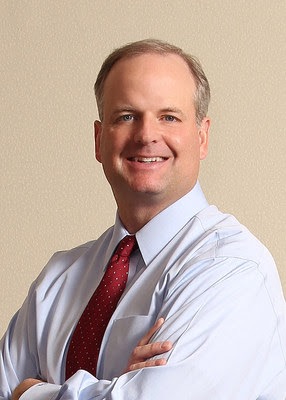 Heidi Nebel has been reappointed by Secretary of Agriculture Sonny Perdue, to continue her service on the Plant Variety Protection (PVP) Board. Nebel is an intellectual property attorney, managing member, and chair of the Biotechnology & Chemical Practice Group at McKee, Voorhees & Sease, PLC. Nebel will serve on the PVP Board until May 1, 2022.

The National Ocean Industries Association (NOIA) board of directors has elected Galen Cobb to serve as chairman and Matt McCarroll to serve as vice chairman for the 2020-21 term. Cobb is the vice president of industry relations at Halliburton and McCarroll is the president & CEO of Fieldwood Energy.

Aviagen has tapped Marc de Beer as the president of the company's North American operations. He began his career as a nutritionist for Aviagen in 2007, and later became global head of nutrition. He joined DSM Nutritional Products in 2011 before working at Elanco Animal Health, where he was senior vice president of food animal and global nutritional health, United States.

Garrett Kral has moved off the Hill and to the Environmental Protection Agency as a special adviser for oversight in the Office of Congressional and Intergovernmental Relations. He previously worked as a counsel for Rep. Rob Bishop, R-Utah, on the House Natural Resources Committee.

Nisha Thanawala is now a legislative assistant for Rep. Lois Frankel, D-Fla. She covers the agriculture and food portfolio.

Sally Adams has been promoted to chief of staff for Rep. Tom O’Halleran, D-Ariz. She previously was the deputy chief of staff and legislative director.

Lucine Mikhanjian has been hired as a legislative correspondent for Rep. TJ Cox, D-Calif., covering the animal welfare portfolio.