Home » It was a 'bit surreal': Inside a packing plant and community rocked by COVID-19
News Food Labor

It was a 'bit surreal': Inside a packing plant and community rocked by COVID-19

Farmers, employees, consumers, and residents in communities such as Waterloo, Iowa, can only hope the changes Tyson Foods has made in its sprawling pork processing plant there will soon have workers safely processing hogs again at something close to full capacity. The facility was back in operation for the first time May 7 after it voluntarily shut down operations.

As of May 12, 12,912 Iowa residents had tested positive for COVID-19. In Black Hawk County, where the Waterloo facility is located, there were 1,768 positive cases, with 1,031 of those Tyson employees. The plant employs nearly 2,800 employees and is the company’s largest pork meatpacking plant. Three employees died of COVID-19 and local news outlets reported that a fourth – an immigrant from Congo – died Tuesday.

During the two weeks the plant was shut down, Tyson implemented many safety features and precautions to protect employees from COVID-19, including a deep clean and sanitation of the entire facility, plastic dividers at work stations and in break areas, and increased availability of personal protective equipment. Tyson also partnered with Matrix Medical Network, a medical clinical services company, to establish an on-site clinic to provide team members with enhanced care.

Dr. Nafissa Cisse Egbuonye, public health director for the Black Hawk County Health Department, toured the Tyson plant on April 10, prior to the facility's shutdown, and then on May 6, before it reopened to see the new safety features that were implemented.

“A huge change I saw was the implementation of social distancing,” said Egbuonye, specifically noting the barriers Tyson added to its line to physically separate workers in addition to the face masks they required in the facility.

“Before they reopened, I wanted to make sure they communicated the importance of these features to the team. Because it’s the team that makes the business,” she added.

Egbuonye also noticed a plan to monitor the hallway, break rooms, and locker rooms to enforce proper social distancing and communicate with employees if they have been in a shared space longer than necessary.‘I originally did not see that,” said Egbuonye. 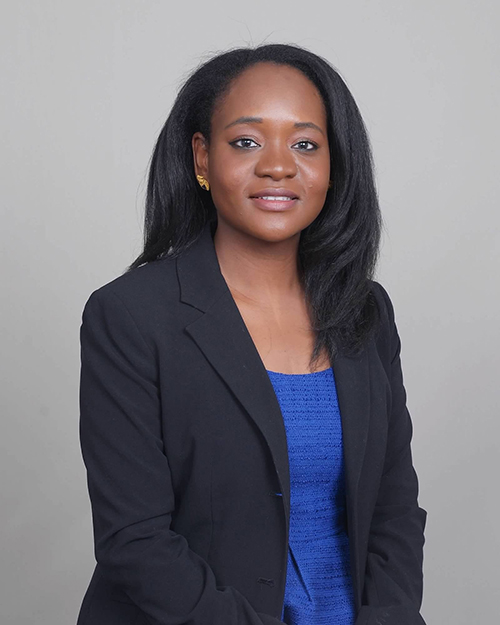 Black Hawk County Sheriff Tony Thompson, also the emergency commission chair for Black Hawk County, agreed. Thompson also toured the plant on April 10 after receiving many reports of concern for the safety of the workers and the widespread of COVID-19. Bob Waters of Local 31 of the United Food and Commercial Workers "100 percent" endorsed the reopening. "My message to all these other meatpacking plants — if you want a model to model your plant after, Tyson Waterloo is the model," Waters said.

“When we walked out of that facility, we were just absolutely convinced that this was horrible,” Thompson said of his initial tour. He said he saw many workers not in proper PPE attire, with some wearing bandannas or face coverings fashioned from an old T-shirt or a used sleep mask. Thompson also mentioned that social distancing standards were hardly enforced.

A Tyson employee, who asked not to be named to discuss internal matters, agreed that, prior to the plant shutting down, few safety measures were in place. On March 16, Tyson told employees face masks were optional to wear. On March 23, temperatures were taken at the entry of the facility and anyone measuring over 100.4 degrees was not allowed to work. On April 4, face masks were required, but the mandate was “lightly enforced,” he told Agri-Pulse. On April 13, 600-plus workers refused to work; another 700 refused to work on April 14. Tyson eventually halted operations April 22.

Before the plant closed, working as an essential worker was “a bit surreal” he said, but he also noted he didn’t feel unsafe while he was doing his job because he worked in an area more secluded than the environments of workers on the processing lines. But, he added, it was almost “impossible to social distance” everywhere else — entering and leaving the facility, break rooms, and bathrooms.

So far, the additional safety measures Tyson implemented seem to be working.

“As of right now, the health department has not received any complaints that I'm aware of," Egbuonye said. "It seems as though people are comfortable and feel safe at the moment.”

Tyson did not reopen the plant at full capacity. The company would not comment on what level of production it is currently functioning.

“I know that they stated they were running at 50% productivity and no additional shifts, though they have staggered their shifts and their personnel to allow for better social distancing,” said Sheriff Thompson.

It's a fencerow-to-fencerow farm fight against COVID-19
Peanuts: A COVID-19 silver lining story
Truckers get a grab bag of COVID-19 waivers

“They are advertising 50%, but I would say somewhere between 1/4 to 1/3 capacity. With about half the employees, we couldn't run normal speeds even without the precautions,” said the Tyson employee. “There are no additional shifts. Other than the cleaning crew, all third shift workers have moved to second shift.”

The employee also commented that there are at least five people making sure employees sanitize and have a new mask on the way into the plant. “Temps are taken noncontact before you are allowed in. There are a number of nurses on hand, and they are also asking people how they feel on the way out.” 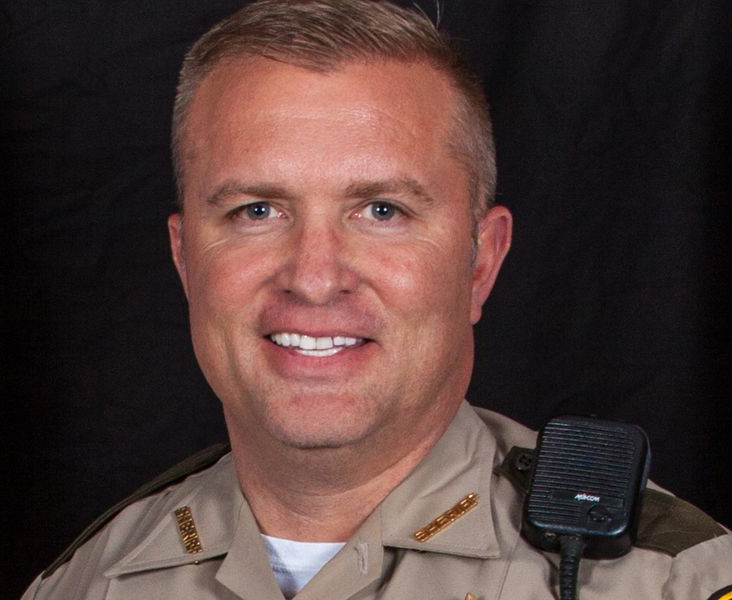 When asked how to protect workers while also protecting the food supply, Egbuonye said, “When you see a pattern like this, you realize that this issue is systemic. So, it doesn't just pertain to Waterloo. It doesn't just pertain to Georgia. It's happening across the nation. So it means to me as a public health official, there is a systematic issue and we need to look at it. The root cause of the issue is that there's a heavy focus on production and business outcomes, without recognizing that what makes the business is the employees.”

“It's the people that make the business and the root cause is actually a lack of power priority in workforce safety,” reiterated Egbuonye.

The community and employees of Tyson are just one of the many sectors impacted by this plant; hog producers in the region have taken a heavy hit from these closures as well.

Before COVID-19 struck, Wulfekuhle typically brought in five truckloads of about 165 hogs each to the Waterloo plant every week. Since COVID-19 struck and Tyson had to roll back operations, Wulfekuhle is only bringing one or possibly two loads in a week.

“Tyson’s tried really hard working with us," he said. "Before this happened [the closing of the plant], they tried to speed up their capacity, work some extra Saturdays, trying to help producers get some pigs sold ahead but it didn’t last long because this thing hit us really quickly.” While he was unable to sell the hogs that were on his farm, many bills started to pile up.

“It is amazing how fast your credit goes up when you don't sell anything,” he said.

According to a new report by CoBank, hog producers may still be forced to euthanize as many as 7 million pigs in the second quarter of 2020 — about $700 million worth of hogs at average prices — even with expected pork processing to pick up in the coming weeks.

Many producers in the area have been forced to euthanize their herds after closures of several plants in the area. Aside from the Waterloo and Columbus Junction facilities, the Smithfield plant in Sioux Falls, S.D., and JBS plant in Worthington, Minn., have also experienced closures. But Wulfekuhle said he hasn’t had to depopulate any of his livestock yet.

"It's the last thing you want to do as a producer, when you spend your whole career trying to figure out how to save animals and keep them healthy and keep them growing fast … I'm gonna do everything I can to not have to do that,” said Wulfekuhle.

Wulfekuhle has been working to mitigate his losses by slowing the growth rate of his hogs — taking out some of the protein source in their feed and feeding them mostly corn as an energy source. He has also taken additional measures such as rationing the feed to smaller portion sizes and also raising the temperatures in the barn to decrease the hogs' appetites.