COVID-19 brought a wave of new economic challenges that producers are still working through. But for beginning farmers, the pandemic has added a new level of stress that's making it that much harder to get started in agriculture, echoing the psychological toll of the 1980s.

“There's a lot at stake in the first place with getting started in farming, especially trying to get started as a young farmer. But for me, I bought my farm and two weeks later the coronavirus hit and everything is completely in the tank,” said Lillie Beringer, who closed March 2 on a northeast Iowa farm previously owned by her grandparents.

“To be honest, if the markets don't come back up, I don't know what’s going to happen or how I'm going to make my land payments,” she said. 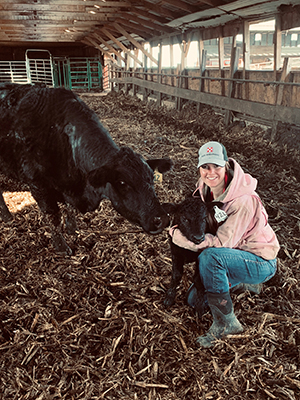 Lillie Beringer on her cow/calf operation

To add to Beringer's challenges, only 28 of the farm's 110 acres are tillable. She seeded those acres to pasture for her herd of 20 cows, but she needed to take on more cattle in order to cash flow. By her estimation, she needed about 60 calves, "and whatever I had left for profit was supposed to make my land payment."

Beringer not only increased her herd from 20 cows to 60, but she also signed up to custom-contract calving another 120 cows for another producer. With the help of her mother, who assists with calving and other tasks associated with the cow-calf operation, Beringer is now balancing care for 180 head of cattle and a full-time job as a livestock production specialist for Purina Feeds.

Bob Worth, a southwest Minnesota farmer who has battled his own depression, told Agri-Pulse these are historically tough times to start farming.

"If I was a young person with a with a heavy debt I would feel the same stress that I did in the '80s. The difference is I'm a lot older. I healed myself up from the '80s, so I could survive the 2020s,"

Economic stress and agricultural hardships are nothing new to farmers of all ages and across many different forms of production agriculture. There are many familiar factors that lead to farm stress, but a global pandemic has added a new dimension.

“Some of the stress we are seeing was here before COVID, but much of COVID has exacerbated that stress,” said Anne Hazlett, senior adviser for rural affairs at the White House Office of National Drug Control Policy.

Agriculture was already in flux prior to COVID-19 hitting. Producers were experiencing ongoing trade wars with many U.S. trading partners, low commodity prices, years of uncontrollable weather conditions and much more.

A forecast released last month by the Food and Agricultural Policy Research Institute estimates net farm income in 2020 at $86 billion, down 11% from USDA’s estimate of farm earnings for 2019. The new forecast doesn’t account for billions of payments that the Trump administration is sending to farmers or the $1.2 billion in surplus food distribution through the agency's Farmers to Families Food Box program.

“The situation has become even more uncertain. And I think that’s the word that capitalizes everything in this situation — uncertainty,” said Michael Rosmann, psychologist, farmer, and agricultural behavioral health specialist located in Harlan, Iowa, “The producers are having a hard time making ends meet, and I'm getting quite a few phone calls from people.”

The stress of the agriculture industry has led to increased mental health issues and a swelling concern about farmer suicides. However, a lack of solid data on the subject adds another layer of difficulty to an already sensitive conversation.

“I think it's actually ironic that farmers are struggling to put food on their table when they grow food for everybody else,” said Theresia Gillie, a Minnesota farmer who lost her husband to suicide three years ago.

Farmer suicides have been a topic of concern since the 1980s farm crisis, and many farmers today are starting to speak out to help share their story in hopes it might help a struggling farmer.

“Farm stress is certainly not a new concept," said Worth, the MInnesota farmer.  "My father saw rural suicide rates spike in his farming days in the 1930s and when I was a young farmer just getting started in the ‘80s, I got super depressed. … I didn’t want to get out of bed or go to work. I didn’t care about harvest and just wanted to stay in the house.”

Worth recently shared his story to help bring awareness to farmers who are also struggling.

“There is no shame in getting the help you need. Farm stress isn’t something you need to take on alone — sometimes you can’t just do it yourself. I was on medication for three years before gradually weaning off — but every so often, when I can tell that I am sliding back into depression, I reach out,” said Worth.

When asked why farmers won’t reach out more often, almost every person interviewed by Agri-Pulse said the same thing — farmers are proud.

“Farmers are very private people and don’t like to talk about their own personal problems, but we need to start talking,” Worth said.

Rosmann also pointed to "economic threats to the farm itself — that is the loss of the land. Farmers cling desperately to the land, and other assets that are needed to farm." 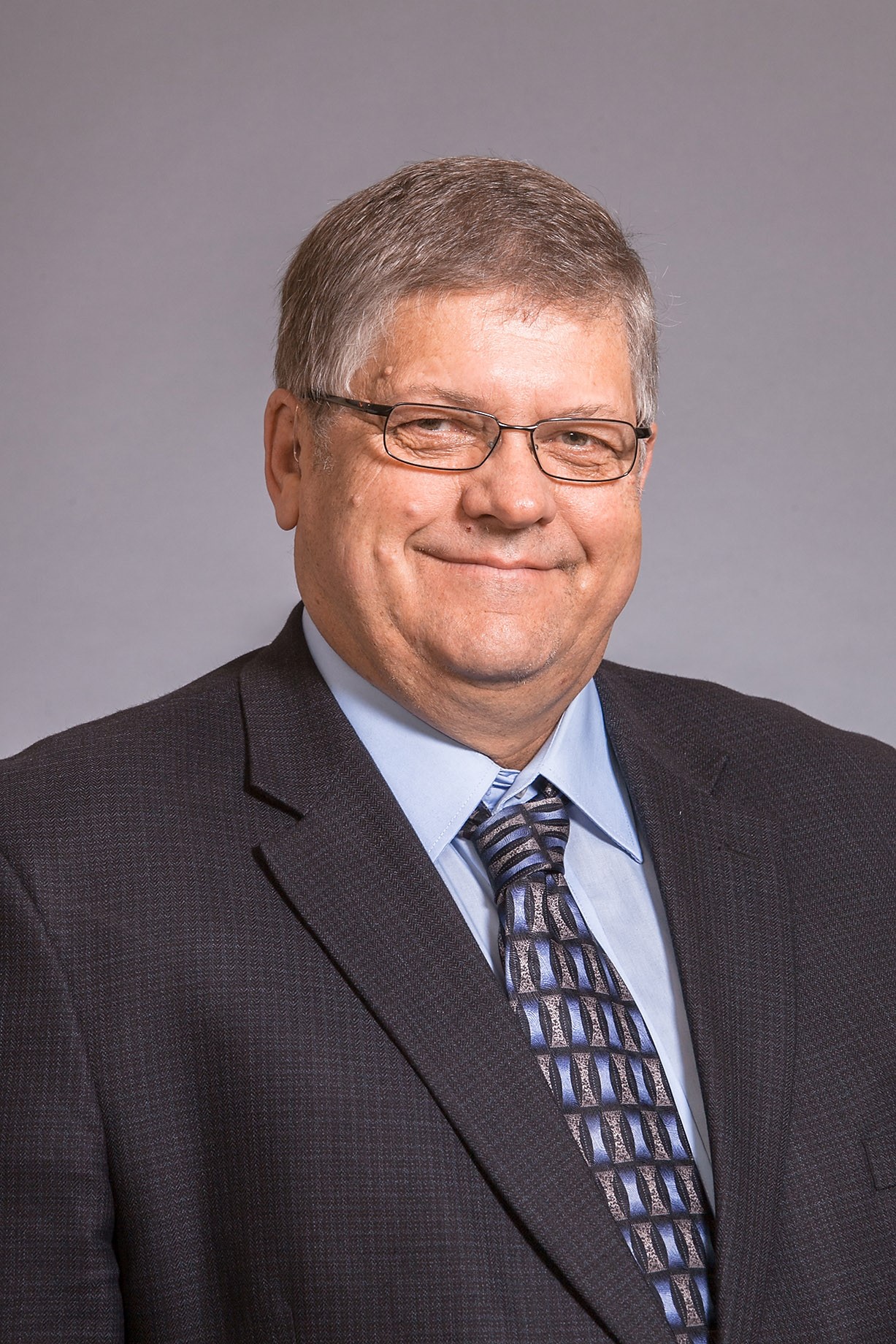 Meredith Bernard is a North Carolina farmer who lost a friend to suicide. She actively speaks out on the stigma and concern of mental health to help provide awareness to those around her. In her mind, a major issue is not necessarily a lack of resources, but the funding and access to those resources.

“I believe there are more resources available than most realize, the problem seems to be in making people aware of how and where to access them. I believe there are gaps in access, as well, due to costs of professional health and lack of available, sufficient insurance for a lot of the farming population,” said Bernard.

Hazlett commented that a big piece of the puzzle in terms of accessing mental health resources is access to rural broadband.

“We need the broadband to be able to power much of the telemedicine and so there are dollars that have been put into some USDA programs to build additional broadband. It's going to take all of these pieces working together I think to help people get the care that they need,” said Hazlett.

She also stated that because of the COVID-19 pandemic these issues have been able to gain the attention they’ve needed in terms of funding.

“There's been a silver lining in the COVID pandemic — it has really been the opportunity that we've needed to increase access to care through policy changes around telemedicine.”

Beringer, the beginning producer in Iowa, said she doesn't regret the purchase of her farm despite a turbulent first few months of ownership.

“It's definitely not a great time in agriculture, especially for a young person to get started and then to have coronavirus (outbreak) on top of it — it’s just stressful," she said. "But the farm is what drives me, and it all goes back to crediting my grandpa, as far as why I want to continue on.”