Agriculture Secretary Sonny Perdue will be in Florida today as he continues touring the country to promote the Farmers and Families Food Box program even as congressional Democrats raise questions about how USDA is managing it.

In a letter to Perdue, Senate Minority Leader Chuck Schumer and Democratic members of the Senate Agriculture Committee are demanding answers to a series of questions about the program, including where gaps in distribution exist and how the department determined whether bidders were qualified to fulfill the contracts.

The letter also notes that USDA awarded fewer than 200 contracts within one week of receiving 550 bids. The senators want to know many contracting officials were involved in reviewing each bid.

Keep in mind: As of last week, USDA said last week 5 million boxes had been delivered;  Perdue’s goal is to deliver 40 million boxes by the end of June.

USDA has not responded to a request from Agri-Pulse for a breakdown of the types of commodities included in the 5 million boxes. Commodity groups say they have not seen any data either.

Soybean and cotton growers in limbo

All eyes will be on the Trump administration in the coming days to see what it does about the Ninth Circuit decision that vacated registrations for formulations of dicamba herbicide.

In a statement Friday evening, EPA Administrator Andrew Wheeler said the agency had been “overwhelmed with letters and calls from farmers nationwide” that “cite the devastation of this decision on their crops and the threat to America’s food supply.

However, Wheeler didn’t say whether the ruling would be appealed or how the agency would address the uncertainty about its implications. Wheeler said only that agency “is assessing all avenues to mitigate the impact of the Court’s decision on farmers.”

Read more about the dicamba issue and this week’s D.C. agenda in our Washington Week Ahead.

It’s not official, but analysts widely believe that Chinese importers bought a lot of U.S. soybeans last week and they are expected to continue buying more this week.

The USDA announced new export sales contracts for soybeans just about every day of last week, most of which were put into the “unknown destinations” category. All of them are widely believed to be heading toward China. The USDA announced a sale of 132,000 metric tons of soybeans to China on Monday and then large, consecutive sales were announced Wednesday, Thursday and Friday, totaling 1 million metric tons.

President Donald Trump continues to hammer China for its role in the COVID-19 pandemic and question the importance of the “phase one” trade deal, but he did soften his words somewhat towards China on Friday.

“It’s a great deal,” he said. “I will say, they are buying a lot from us in that respect. Getting along with China would be a good thing. I don’t know if it’s going to happen. I’ll let you know.” 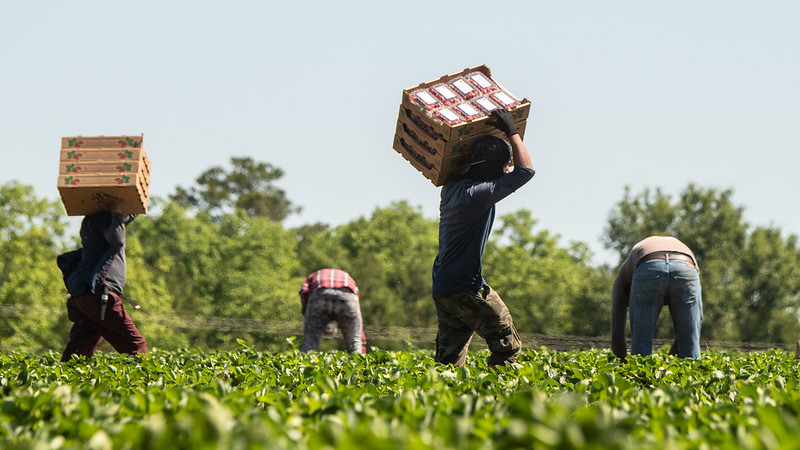 President Trump has signed into law a bill making it easier for businesses and farms to get their Paycheck Protection Program loans forgiven. However, a top agricultural accounting firm, KCoe Isom, is recommending that businesses wait on filing their forgiveness applications until the Small Business Administration and Department of the Treasury provide additional guidance on how the changes will be implemented.

In a note to clients, KCoe Isom says SBA is likely to significantly revise the forgiveness application and that waiting for the guidance will allow borrowers to incur more expenses that would be eligible for the loan forgiveness.

The new law, among other things, extends the period for covered expenses to 24 weeks from the original eight weeks.

Take note: The new law also reduces to 60% the amount of the loan that must be spent on payroll expenses. SBA had been requiring 75%. But ag accountant Paul Neiffer of CliftonLarsonAllen says it’s not clear whether businesses will be required to spend at least 60% on payroll to get any forgiveness of the loan.

SBA “may come out and indicate you can still get forgiveness if you spend less (than 60%), but reading the new law appears to indicate otherwise,” Neiffer writes.

Keep in mind: Treasury Secretary Steven Mnuchin and SBA Administrator Jovita Carranza will likely be questioned about PPP when they testify before the Senate Small Business Committee on Wednesday. 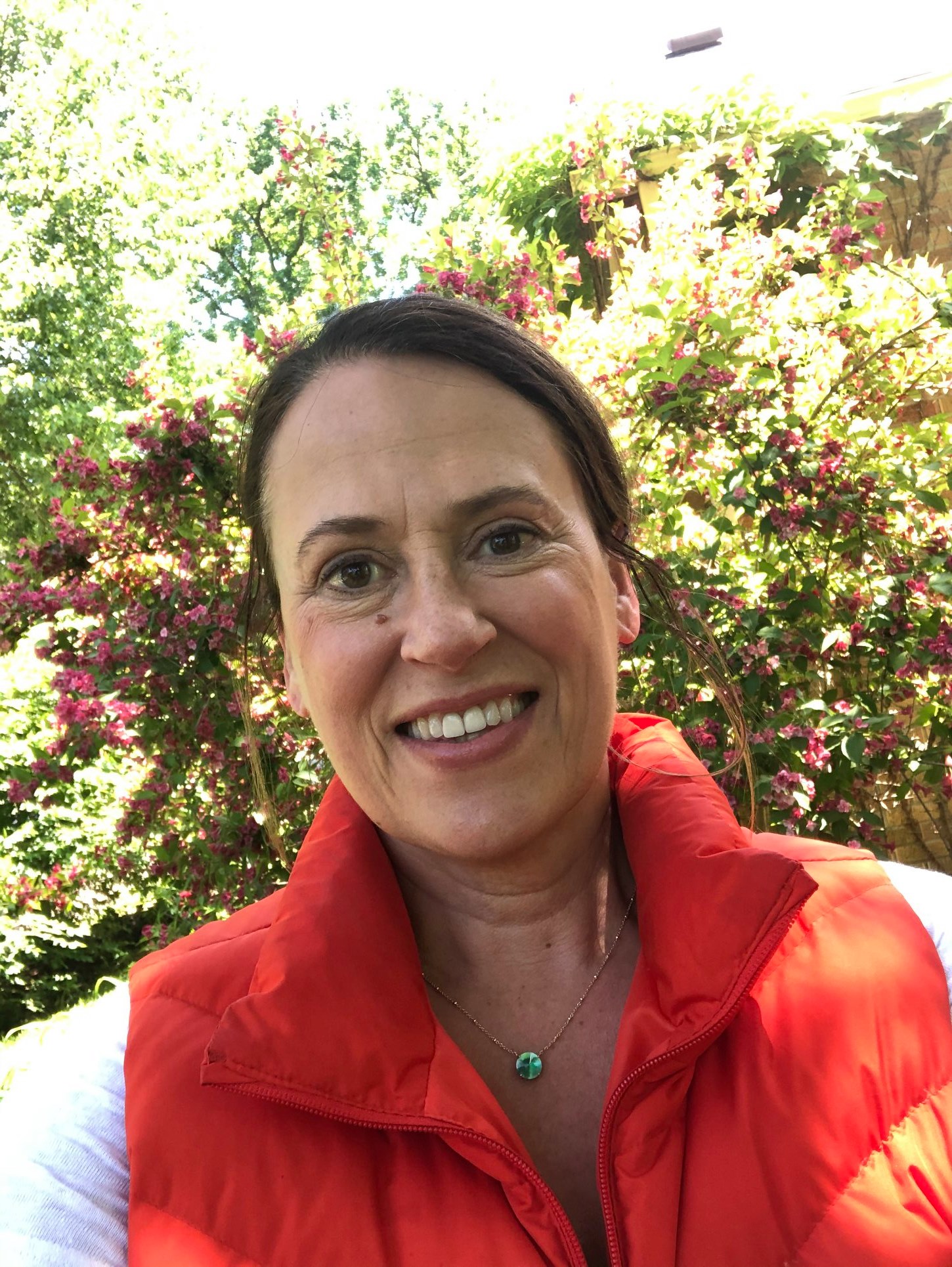 Keep in mind: When voters were asked if they had a favorable or unfavorable opinion of Greenfield, 41% were not sure. Some 12% of voters were unsure who they would vote for in November.

What it means: This is a race Republicans can’t afford to lose if they’re going to retain control of the Senate. But Ernst is now one of seven vulnerable Senate Republicans in this year’s general election, according to RollCall.com.

It’s been a constant struggle over the years to get Japan to buy more U.S. rice, and a new development may be just the ticket to help improve trade ties. The Ninki Shuzo brewery in Japan is now making saké with California-grown rice, according to the USA Rice Federation.

Koda Farms in Merced County, Calif., is shipping two varieties of organic rice to the brewer, which eventually plans to export what it calls “a sophisticated, well-balanced flavor” saké to the U.S.

“I was passionate about creating good quality saké using our rice and I think we accomplished that," says Ross Koda, a third-generation farmer. "My late grandfather, Keisaburo Koda, was dedicated to promoting relations between the U.S. and Japan, and I am seeking to do the same with this saké."

He said it: “This ruling implicates millions of acres of crops, millions of dollars already spent by farmers, and the food and fiber Americans across the country rely on to feed their families.” – EPA Administrator Andrew Wheeler on the Ninth Circuit’s dicamba decision.