Chinese importers purchased enough U.S. soybeans this week to fill 11 Panamax-sized ships, signaling that the country is counting on the upcoming U.S. harvest to fulfill its needs in the final five months of the calendar year. The buyers are likely state-owned companies such as COFCO of Sinograin.

USDA announced Thursday that Chinese buyers purchased 657,000 metric tons of U.S. soybeans for the 2020-21 marketing year, which begins Sept. 1. Also announced was a sale of 63,000 tons for delivery in the remainder of this marketing year.

Brazil hasn’t run out of soybeans yet, but Chinese buyers are counting on Brazilian supplies to start getting tight soon, said John Baize, an analyst for the U.S. Soybean Export Council. Still, the purchase announced Thursday was bigger than expected, Baize told Agri-pulse.

“I expected sales to be announced this morning,” Baize said. “I was surprised by the amount.”

The U.K. wants to wrap up a comprehensive free trade agreement with the U.S. before the November election, but agricultural issues remain “sensitive,” says the British Trade Commissioner for North America and Consul General in New York Antony Phillipson.

The second round of U.S.-U.K. trade talks is expected to begin June 15. Phillipson says the British goal for now is to concentrate on issues where there is already strong agreement between the countries, but acknowledged that difficult concessions on agricultural issues will be necessary on both sides.

U.S. lawmakers might not agree. The British government has already declared it will not negotiate on its restrictions on most U.S. chicken and beef.

But Phillipson still offered optimism, saying he thinks “there is a way of finding a mutual way forward” on ag issues that “delivers opportunities to both sides.” 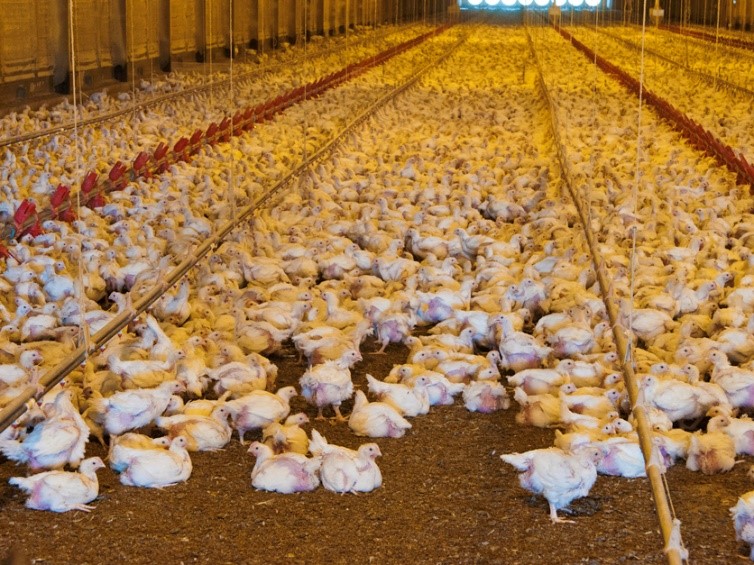 Expert: Tyson may be close to settlement

Tyson Foods’ announcement that it is cooperating with the Justice Department’s continuing criminal probe into price-fixing in the poultry industry may signal it’s ready to settle a civil suit against the company, an antitrust expert tells Agri-Pulse.

“This is the rats rushing off the ship,” said Peter Carstensen, a professor emeritus at the University of Wisconsin-Madison Law School and senior fellow of the American Antitrust Institute, when asked what he thought of the announcement.

Tyson is a defendant in a civil class-action alleging that poultry companies reduced production and engaged in collusion to raise prices 50% from 2008 to 2016. Other defendants include Koch Foods, Sanderson Farms, Wayne Farms, Claxton Poultry Farms and Pilgrim’s Pride. Current and former executives for Claxton and Pilgrim’s were named in the criminal indictment filed last week.

Tyson has applied to the Justice Department for leniency, which is available to the first conspirator to confess participation in an antitrust crime. But it has yet to receive a formal grant of leniency, which would mean that neither the company nor any of its employees would face criminal fines, jail time or prosecution.

The International Food Information Council is out with its annual survey of consumers, and it shows that plant-based meat and dairy alternatives are increasingly popular.

Keep in mind: Some 43% of consumers believe that a product labeled as “plant-based” is healthier than the alternative. 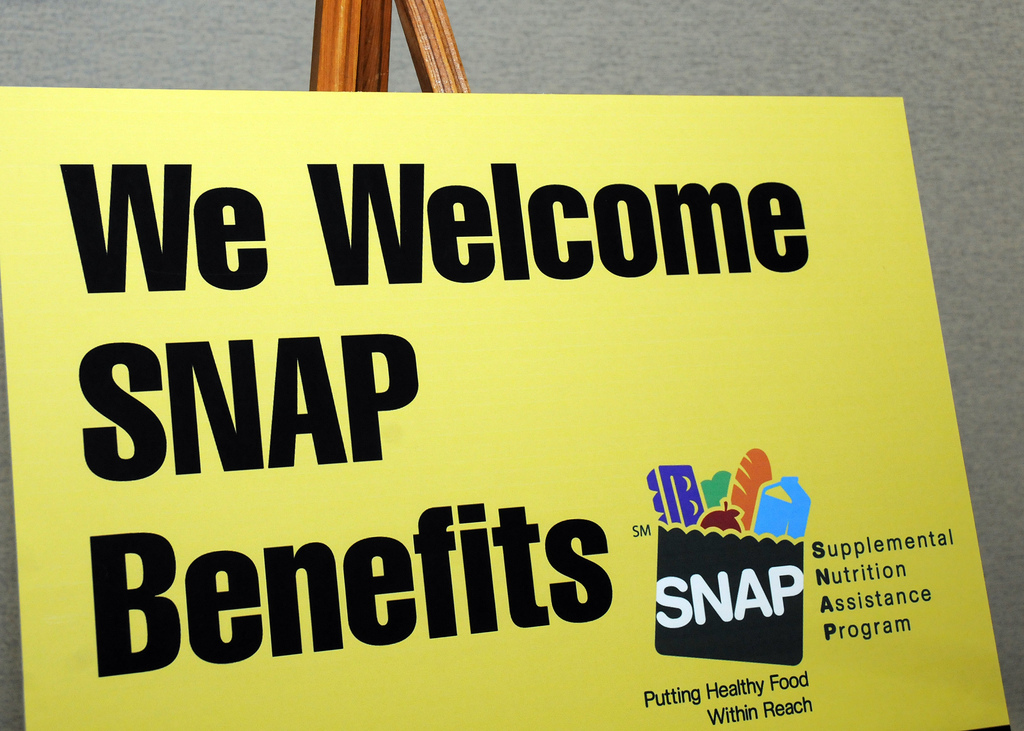 People who are essential workers, including people who work on farms, in processing plants and at grocery stores, are more likely to rely on food stamps than other Americans, according to an analysis by the Center for American Progress, a left-leaning think tank.

Some 13.4% of essential workers, or about 5.5 million people, needed SNAP benefits at some point during 2018, compared to 7.8% of workers in non-essential jobs. About one in six farmworkers use SNAP benefits, as does one of every three workers in the food and restaurant sector.

Legislation introduced in the Senate would ensure that ethanol plants can continue producing alcohol for hand sanitizer for two years. The bill introduced by senators from Indiana, Iowa and South Dakota would extend temporary guidance that was issued by FDA in March and updated June 1.

By the way: An ethanol industry leader is appealing to President Donald Trump in a letter to reign in the small refinery exemptions given to oil refineries. “Ultimately, the buck stops in the Oval Office,” Renewable Fuels Association President and CEO Geoff Cooper told reporters Thursday.

Cooper wants Trump to order the EPA to abide by a Tenth U.S. Circuit Court of Appeals ruling that struck down three small refinery exemptions on the basis that they had been improperly granted. 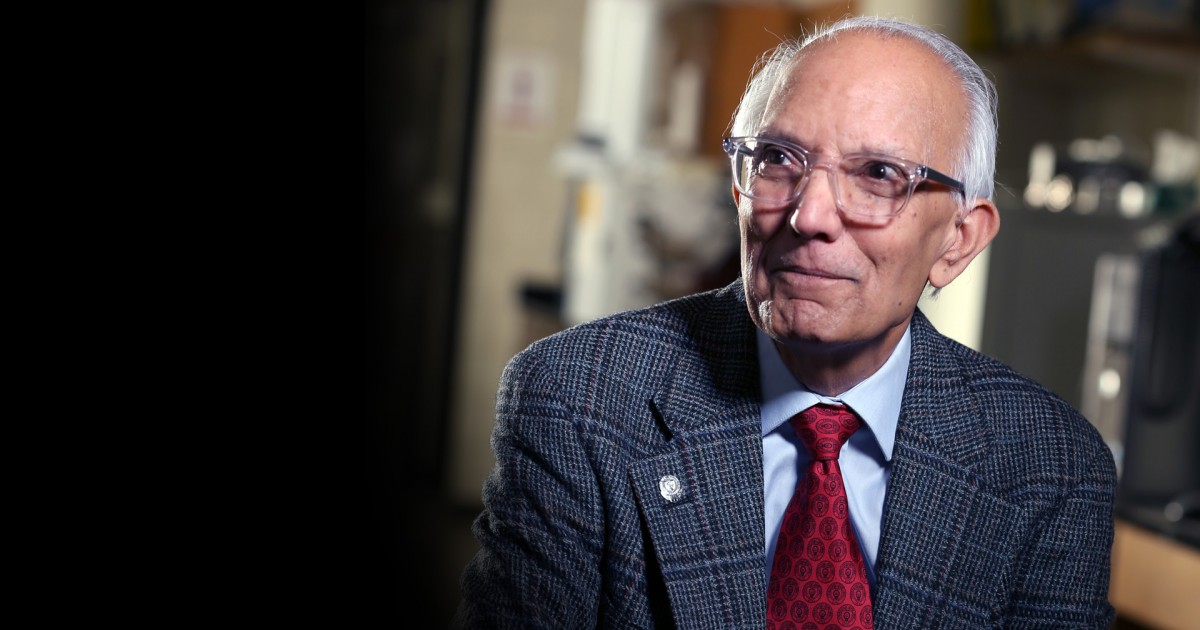 The World Food Prize is putting the focus on soil health and its potential to address climate change by awarding of the 2020 award to Ohio State University scientist Rattan Lal.

Lal, who’s the founding director of Ohio State’s Carbon Management and Sequestration Center, participated in the Intergovernmental Panel on Climate Change’s reports when the IPCC was named a co-recipient of the Nobel Peace Prize.

He said it.  “The urgent task of feeding humanity is not fulfilled until each and every person has access to an adequate amount of nutritious food grown on a healthy soil and in a clean environment.” – Rattan Lal.