In an excerpt from his forthcoming book, Bolton alleges the White House blocked him from publishing the “exact words” of what Trump said. U.S. Trade Representative Robert Lighthizer, testifying on Capitol Hill Wednesday afternoon, said he had no recollection of such a request of Xi, calling Bolton’s allegation “completely crazy.” 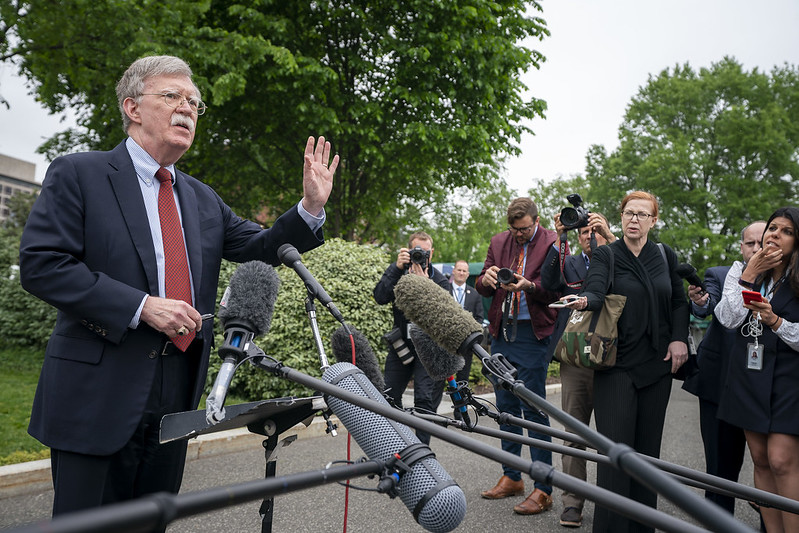 Keep in mind: Bolton’s accusation suggests the “phase one” trade deal was more about short-term political gain than any strategic trade victory.

By the way: Lighthizer told lawmakers that China will fully comply with its promises to buy U.S. farm commodities and that the United Kingdom will be required to lift barriers on American ag products in any trade deal with the U.S.

USTR: US ready for USMCA, but eyeing Canada on dairy

Lighthizer says the U.S. is “ready to go” for USMCA implementation on July 1, but stressed he will be keeping a close eye on Canada to make sure it lives up to its promise for dairy reforms.

Canada agreed in the deal to eliminate its Class 7 dairy pricing system – which U.S. producers say flooded the international market with skim milk powder – but Lighthizer said he is leery.

“If there’s any shading of the benefits of American farmers, we’re going to bring a case against them,” Lighthizer said.

But, but, but: According to the National Milk Producers Federation and the U.S. Dairy Export Council, Canada is already dissing the U.S. by allocating new tariff rate quotas that discourage “high-value” U.S. imports. 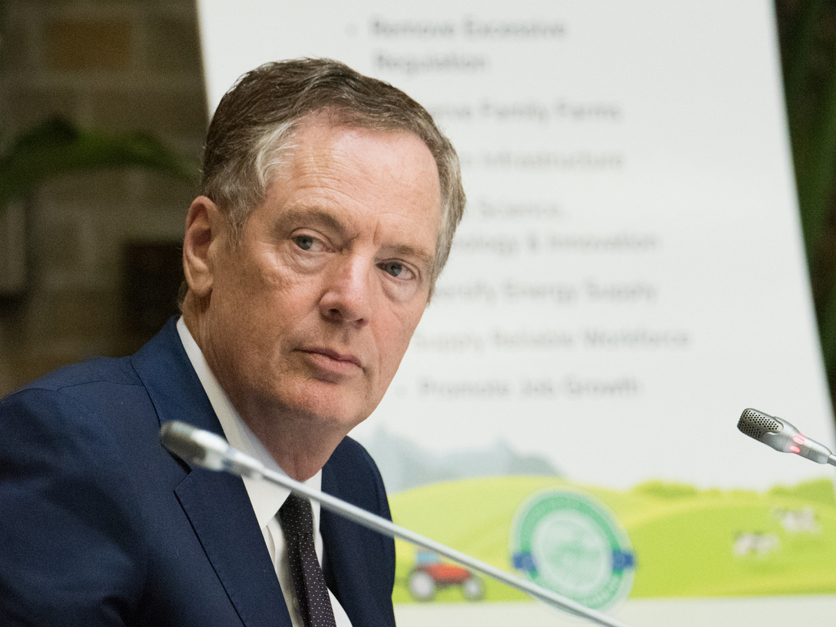 The entire system may need to be razed and reconstituted, but the current system of resolving trade disputes is “a mess,” Lighthizer told the House Ways and Means Committee. “I’m not a fan of the appellate body,” he said. “If it never goes back into effect, I think that would be fine.”

Keep in mind, the WTO is searching for a new director general. Lighthizer said he wants someone determined to bring in “fundamental reform” and agrees that countries like the U.S. are not treated fairly.

Trump is scheduled to talk about access to rural broadband at a White House event today.

The meeting comes as Bloomberg first reported Monday that the administration is working on a $1 trillion infrastructure plan, which includes funding for rural broadband and 5G wireless infrastructure. 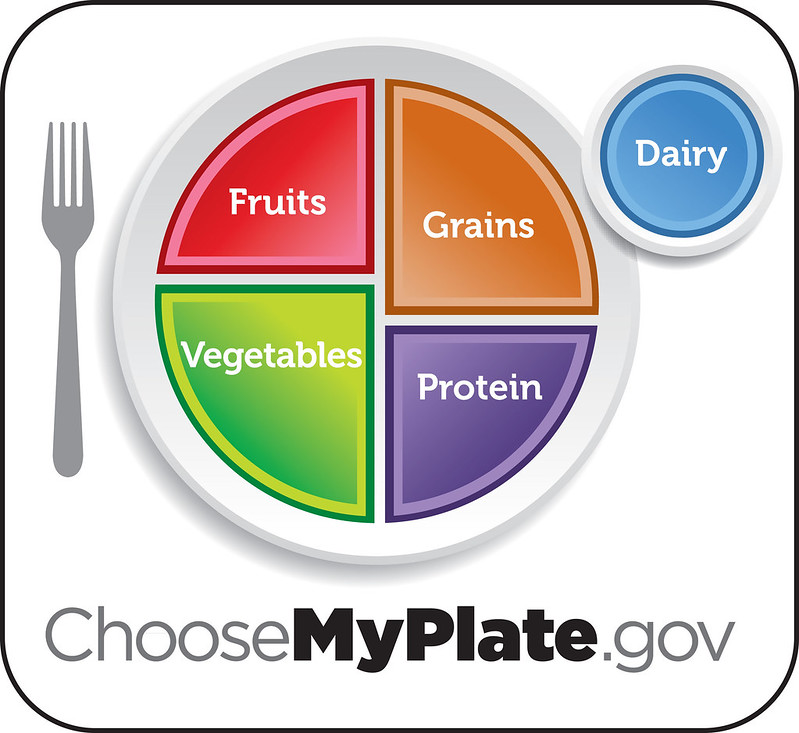 Members of the Dietary Guidelines Advisory Committee say a lack of data hindered some of their work on recommendations for updating the existing recommendations.

The committee met Wednesday to discuss the draft conclusions of their scientific report, which will largely follow recommendations in the 2015 guidelines, emphasizing consumption of vegetables, fruits, whole grains and lean meats.

The committee will finalize the report by the end of the month and send it on to Health and Human Services Secretary Alex Azar and Agriculture Secretary Sonny Perdue, after which the public will have an opportunity to comment.

“We know what most Americans are not doing — they’re not following the dietary guidelines,” said DGAC member Regan Bailey, a Purdue nutrition scientist who said more data is needed on what Americans are actually eating.

The government used to collect information on dietary patterns such as vegetarianism but no longer does, “so we largely do not know what patterns currently exist,” she said.

House Agriculture Chairman Collin Peterson says he’ll work to stop the next coronavirus relief bill if agriculture does not get treated fairly, including ethanol. “I will lead the charge on the floor to kill it if that’s what it takes ... that’s what we have to do I think and ethanol is part of that,” the Minnesota Democrat said on a Biofuels Caucus call Wednesday evening.

Peterson expects the ag provisions in the final aid bill to be close to what was passed in the Heroes Act a few weeks ago with a few tweaks.

The Small Business Administration has released a revised application for forgiveness of Paycheck Protection Program loans as well as a new EZ application that could be relevant to some agricultural borrowers.

A bill to permanently fund the Land and Water Conservation Fund is headed to the House for final action after passing the Senate decisively Wednesday, 73-25.

Sen. Debbie Stabenow, the top Democrat on the Senate Agriculture Committee, says the bill will pay for adding high-priority areas to the national forests. It also will fund the farm bill’s Forest Legacy program, which enables conservation easements on private land and allows state and local governments to acquire private lands for recreational sites, she said.

Groups representing cattle and sheep producers opposed the bill, but 28 of the Senate’s 53 Republicans voted with Democrats to pass the legislation.

She said it. “Our public lands and forests are an integral part of our way of life. By investing in our national forests, the Great American Outdoors Act will expand recreation opportunities and conserve forestland that helps fight the climate crisis.” – Sen. Debbie Stabenow, D-Mich.