After 54 years of service in the produce business, Rosie Cornelius has decided to retire. She began her career as an office clerk for A&P Produce and spent six summers working in the firm’s Fresno office. She then joined G.A.C. Produce Co. Inc.where she stayed for 23 years, working in bookkeeping for five years before going into sales. She then interviewed for a buyer position at Bay Area Produce and stayed with the company for another two decades. After a stint at Grant J. Hunt Co., Cornelius joined MAS Melons where she will end her produce career on July 17.

Jeff Huckaby, president of Grimmway Farms and Cal-Organic Farms has been named the Organic Trade Association’s Organic Farmer of the Year. Huckaby started farming in 1999 as Grimmway’s farm manager. In 2000, he took over all of Grimmway’s organic production throughout California. In 2001, he became general manager of Cal-Organic Farm when it was purchased by Grimmway. Huckaby has grown Cal-Organic’s production from several hundred acres to more than 45,000 acres of organic vegetables on farms in California, Colorado, Florida, Georgia and Washington.

Earl’s Organic Produce has promoted Michael Stewart to sales manager. Stewart has been with the company for more than 15 years, starting as a porter and most recently a sales associate.

President Donald Trump has notified Congress that he has designated Jason Kearns as chairman and Randolph Stayin as vice chairman of the United States International Trade Commission, effective June 17, 2020.

Environmental Protection Agency Administrator Andrew Wheeler has announced the appointment of 33 members to the Farm, Ranch, and Rural Communities Committee (FRRCC). William Thomas (Tom) McDonald of Five Rivers Cattle Feeding was selected as the incoming committee chair and Lauren Lurkins, Illinois Farm Bureau, was chosen as the incoming committee vice chair. Davie Stephens, American Soybean Association chairman, was also selected to serve on the committee. To view the other members appointed to the committee, click here.

Federal Communications Commission Chairman Ajit Pai has made staff changes in the management of the FCC’s Rural Broadband Auctions Task Force. Nathan Eagan, who has been the chief of the staff of the Task Force since 2018, has moved to the Office of General Counsel, and Audra Hale-Maddox will become the new chief of staff for the Task Force. Since 2012, Hale-Maddox served in the Auctions Division of the FCC's Office of Economics and Analytics.

Tony Thelan has added the title of chief product officer at John Deere Financial. He will also continue to serve as the vice president of global strategy. 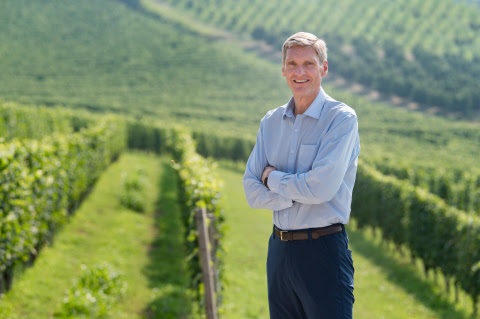 The American Seed Trade Association (ASTA) has brought on Fan-Li Chou to be the new vice president of scientific affairs and policy. Chou currently serves as the agricultural biotechnology adviser to Ag Secretary Sonny Perdue and has held a number of different positions within the department. She will begin her new role with ASTA on Aug. 10.

ASTA has also announced its new leadership team for the 2020 year: John Latham with Latham Hi-Tech Seeds has been selected as chair, Brad May with BASF is the first vice chair, and Jim Schweigert with Gro Alliance is second vice chair.

Bernice Slutsky is also retiring from the ASTA staff after being with the association for the past 15 years. She most recently served in the role of senior vice president for innovation. Before joining ASTA, Bernice held positions at USDA, in the Office of the Secretary and the Foreign Agricultural Service, as well as with the Pharmaceutical Research and Manufacturers (PhRMA).

Caitlin Cain has been tapped to oversee the day-to-day work of the Rural Local Initiatives Support Corporation (LISC). Most recently, she led her own New Orleans-based social investment firm and was previously a Fulbright Scholar who also served as CEO of the World Trade Center of New Orleans. 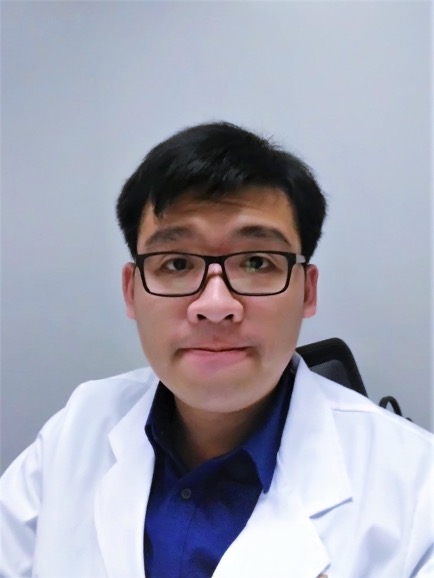 U.S. Wheat Associates hired Wei-lin Chou as a Technical Specialist out of the Taipei, Taiwan, office. Chou earned a bachelor’s and master’s degree in agriculture chemistry from National Taiwan University. He brings experience as an assistant researcher for the China Grain Products Research and Development Institute and in technical sales for Thailand-based company Starpro Starch Co.

Tim Zurliene, the BASF Global Trait Management & Licensing Lead, passed away after a courageous fight with cancer. Zurliene started his career with his family's Zurliene Spray Service, and later took on sales roles with Rohm and Haas, Maritz Marketing Research and Agrevo USA. In 2002, he was named director of marketing services for Bayer CropScience and served in a variety of leadership roles. He was a lover of the outdoors, especially the North Carolina mountains. Due to COVID, there will be no immediate services.