US wine wants out of EU aircraft trade spat

Wine importers, distributors, retailers and even domestic producers in the U.S. were already suffering before COVID-19. The pandemic hit the sector hard after restaurants and retail outlets across the country were shut down, but U.S. small businesses that specialize in making sure you can get a glass of Chateau Lafite Rothschild with your cordon bleu were already reeling from steep tariffs meant to punish Europe.

Tens of thousands of small businesses got sucked into the U.S. campaign last year to force the European Union to stop subsidizing Airbus, and now they want out.

“We have nothing to do with this issue,” says Benjamin Aneff, president of the U.S. Wine Trade Alliance.

The World Trade Organization ruled in October that the U.S. had the right to hit the EU with $7.5 billion in tariffs to retaliate against Europe’s subsidization of Airbus. As part of the U.S. effort to punish the EU for its failure to stop the subsidies, the Trump administration hit French, German, Spanish and British wine with a 25% tariff.

If the idea was to hurt Europe where it hurts, then the Trump administration was sorely mistaken, Aneff, who also owns the Tribeca Wine Merchants store in New York, said in an interview with Agri-Pulse.

“Sales started to collapse in the month of November,” he said. “Exports from France to the U.S. dropped by 50%. This didn’t even affect the French, which actually increased their exports of wine.”

In other words, the French just sold their wine somewhere else — like China. The Chinese are drinking a lot more wine; imports increased last year by 30%, said Aneff.

“French exports in November actually went up by 2% even though they dropped by 50% to the U.S.,” he said. “They have a growing market overseas.”

U.S. importers, meanwhile, could not just replace French or German wine with product from another country. It doesn’t work that way. Someone who wants to buy a French chardonnay is not likely to settle for a bottle of Nigerian palm wine. 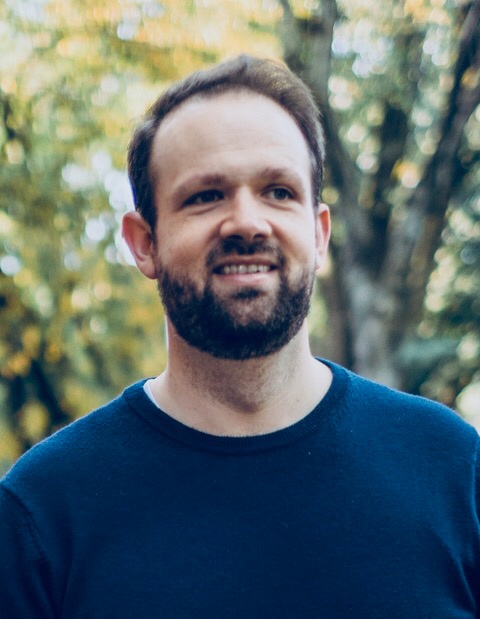 And when U.S. wine distributors — about 80% of which are very small companies — are hurting, the impact is shared with many U.S. wineries. That’s because the wineries depend heavily on the same distributors to get their vino into stores, restaurants and hotels.

Domestic wineries “understand that the thing that turns the engine of a healthy distributor is the sale of imported wine,” Aneff said. “And when those distributors are healthy, they can go and take a chance on small U.S. producers.”

Jason Haas, partner and general manager for the Tablas Creek Vineyard in Paso Robles, Calif., is furious at the U.S. Trade Representative for the tariffs on imported wine and the damage it’s doing to his and other wineries.

“Every one of the (more than 50) distributors who sells our wine also sells wine from countries around the world,” said Haas in a blog. “There is no such thing, in my experience, as a domestic-only distributor. And for many of these distributors, a majority of their sales comes from European wines.”

That’s why Haas and other producers joined distributors, retailers and restaurant owners to submit roughly 26,000 comments to oppose the U.S. Trade Representative when it proposed hitting European wine with tariffs last year. And it’s also why they are already beginning to submit similar comments, now that the USTR is accepting feedback ahead of its Aug. 12 deadline to reconsider what’s in and what’s out for the next round of retaliatory tariffs.

US and EU agree to lift tariffs in deal on aircraft disputes
US, UK reach deal on airplane spat; offer optimism on future trade ties
Brazil reaches out to Biden amid ethanol trade spat

Some items were taken off the list for potential tariffication, but wine is still there. And one of the people who has submitted a response is Craig Lewis, owner of Stelvio Selections, a distributor in Boulder, Colo.

“Please remove the current 25% tariffs as they are already doing enough damage to our wine distribution business,” he wrote. “We are barely surviving as it is, any additional tariffs would put us out of business.”

And Kenneth Chalmers, owner of Bird Rock Fine Wine in La Jolla, Calif., writes: “The last round of tariffs has put two of my wholesalers/importers out of business. Several wines I carried are no longer available, and the price of a lot have gone up. What has this to do with aircraft?”

The question is particularly important as the COVID-19 pandemic is worsening in some areas of the country at a time when the retail, hotel, restaurant and food service industries were hoping to see business returning.

With some mayors and governors reversing efforts to open up bars and restaurants, there may not be much relief coming. There’s not much that the U.S. wine sector can do about it, but they do hope the USTR will help them out where it can — removing European wines from the retaliatory tariff list.

Wine distributors lost 70% of their customers — mostly restaurants — due to the pandemic, Aneff said.

“They’ve seen their sales absolutely collapse,” he stressed. “A very easy thing the U.S. government could do that would be tremendously helpful … would be to scrap the tariffs on wine.”

But if Aneff and the thousands of distributors, retailers and restaurateurs are hoping for an understanding ear from USTR Robert Lighthizer, they’re likely to be disappointed.

“I understand there are people that import wine and don’t like the tariffs,” Lighthizer told lawmakers at a House Ways and Means Committee hearing in June. “On the other hand, many members of this committee and in Congress generally come from areas that have, in my judgment, the best wine in the world and there’s no tariff on any of it.”

“How many more nails can this coffin take?” he asked in his comments submitted recently to the USTR. “The future of our industries already looks bleak and we cannot take another hit. Please.”