Daybreak: Chlorpyrifos report is out

The Department of Pesticide Regulation has released a much-anticipated report proposing alternatives to the banned pesticide chlorpyrifos.

The 150-page report lists recommendations for a range of crops and includes conventional as well as biopesticide products. It also charts the toxicity of these alternatives. The findings are the result of a six-month process by a work group and outside consultant, along with extensive public input.

Among the top recommendations is to “reinvest” in UC research and extension for pest management. The group also urges more outreach to growers on the UC guidelines and for DPR staff to focus on identifying alternatives. The report includes a call for more funding for pest inspections at borders and more research into the relationship between pesticide use and exposure.

DPR Director Val Dolcini told Agri-Pulse this is the first step toward a broader “roadmap” for sustainability. A successor work group will craft the roadmap over the coming year and a half.

On that note: DPR will give the first glimpse of new regulatory changes for four neonicotinoids today. Staff will provide an overview of the reevaluation process to date and discuss the webinars scheduled for next month on the proposed mitigation measures. 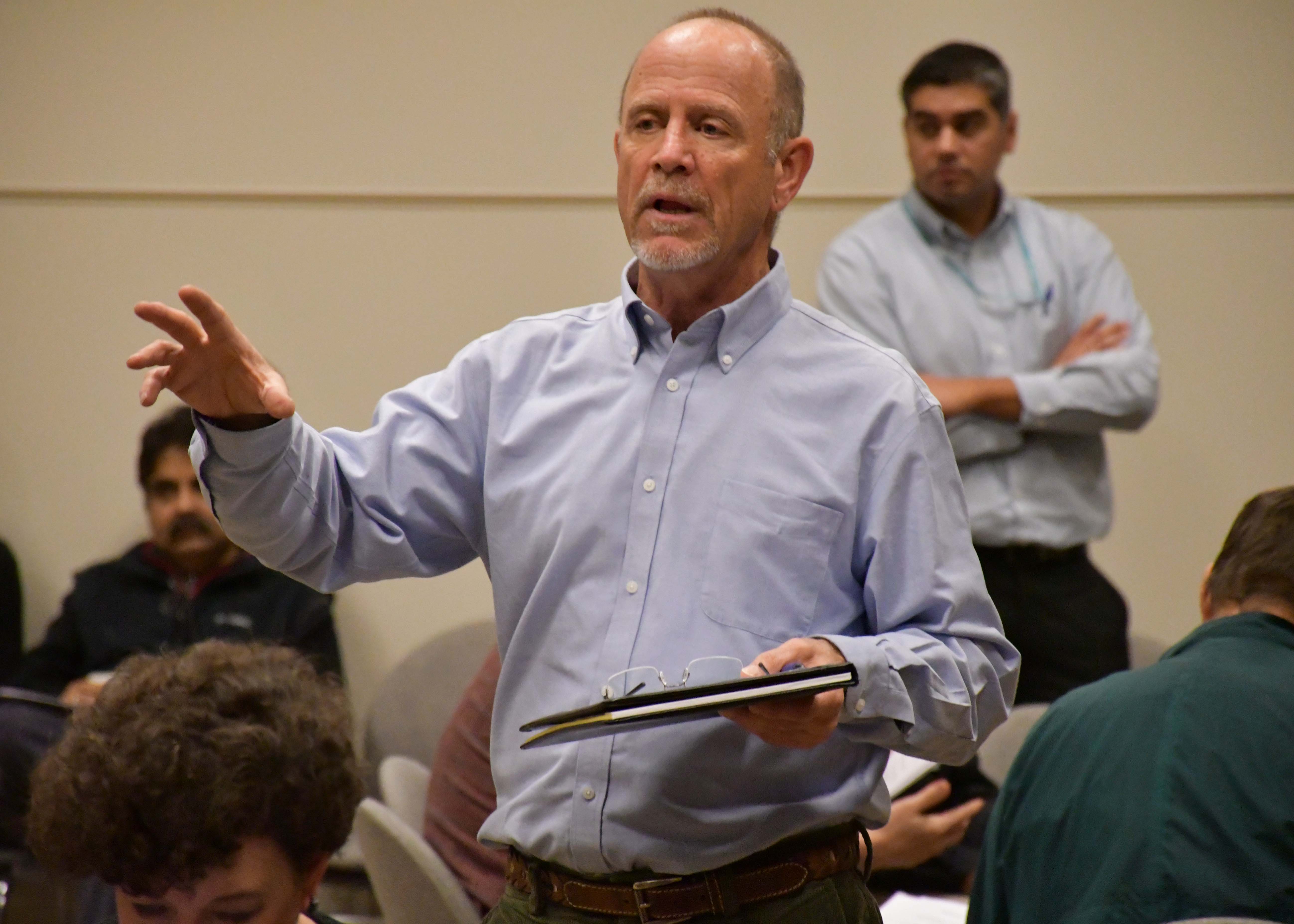 Report: Legislature should get behind blockchain for food

After a year of exploration, a work group has submitted recommendations to the Legislature on policies to support the data-encryption technology known as blockchain.

In the report, the group details three pilot projects for the lawmakers to consider. One of those is for CDFA to adopt the technology for tracing food-borne contamination. Work group chair Camille Crittenden notes that CDFA has already expressed interest in working with industry on blockchain to improve transparency in the food supply chain.

The report recommends beginning with small farms and co-ops. Along with traceability and transparency, it suggests the technology could reduce food waste by bringing more efficiency to the supply chain. 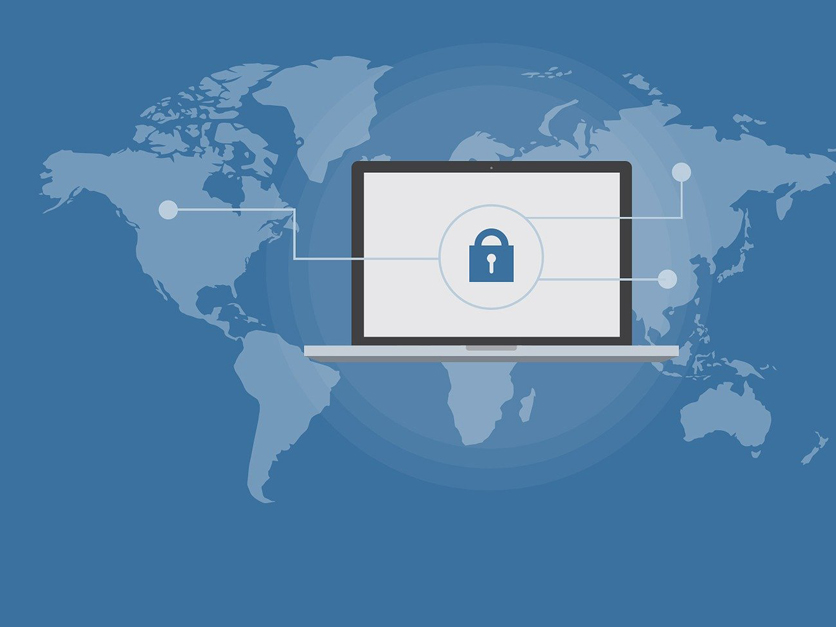 The Heritage Foundation, a conservative think tank, is urging lawmakers to reject appeals from farm groups to expand USDA’s spending authority under the Commodity Credit Corp. The group says proposals now under consideration would essentially delegate spending decisions to USDA for the benefit of special interests.

A report issued by the group criticizes a proposal to increase the CCC spending limit to $68 billion, as well as provisions in a House-passed coronavirus relief bill that allow payments from the account to be used for more purposes, including to “aid agricultural processing plants to ensure supply chain continuity during an emergency period.”

The CCC account is currently capped at $30 billion, limiting how much USDA can spend without going back to Congress to get the fund refreshed.

According to Heritage, the expanded CCC authority "would allow Congress to avoid making important choices, such as which agricultural commodities would be eligible for payments, which geographic regions would be covered, whether there should be payment limits, and about almost every detail of any future handout program.”

Why the report matters: USDA's CCC authority has been very much in play as Senate crafts its own coronavirus aid package.

Rural broadband advocates are welcoming the Federal Communications Commission’s adoption of a rule to establish requirements for more accurate data on where there are gaps in broadband service.

“Enforcement of these standards will be critical to improve the accuracy of broadband maps and ultimately drive more informed decision-making,” said Shirley Bloomfield, CEO of NTCA-The Rural Broadband Association.

According to the FCC, the order implements key provisions of the Broadband DATA Act signed into law in March.

Farm lending slowed in the second quarter of 2020 compared to a year ago, with a 40% decline in feeder livestock loans contributing to an overall 13% decrease in the volume of non-real estate loans, according to the Federal Reserve Bank of Kansas City.

It was the fourth consecutive quarter that non-real estate loans have dropped, the KC Fed said, adding that “over the past year, lending activity has declined at an average rate of over 15%.”

“This measure of farm lending excludes loans provided to producers through the Small Business Administration’s Paycheck Protection Program, which may have replaced traditional financing for some borrowers and supplemented existing operating lines for others,” the regional bank said.

China is continuing its rapid pace of new and old crop purchases, as shown in daily and weekly trade reports released Thursday by USDA.