Today’s the deadline that senior Trump administration officials had set for getting an agreement with Democrats on a new coronavirus relief package. But there is still no sign that a deal is anywhere close.

One of the biggest issues to be resolved, he said, is additional funding for state and local governments.

If there’s no deal, President Trump is threatening to issue executive orders to extend unemployment benefits and address other issues.

Agri-Pulse caught up with the top Democrat on the Senate Ag Committee, Debbie Stabenow, who has been building bipartisan support for her proposals to help food banks and small- and medium-size processors respond to the pandemic. She says including seafood in her Food Supply Protection Act won support for the bill from Republicans Lisa Murkowski of Alaska and Bill Cassidy of Louisiana.

Among other things, the bill would help food banks pay for installing cold storage and assist smaller processors in retooling and obtaining personal protection equipment. “This is all part of what we need to get fixed,” she said. She wants to include the provisions in whatever aid package comes together.

She’s also pushing for a temporary increase in Supplemental Nutrition Assistance Program, something several Republicans have also indicated recently that they could support. “We’re having some pretty good discussions” on the issue, Stabenow said. 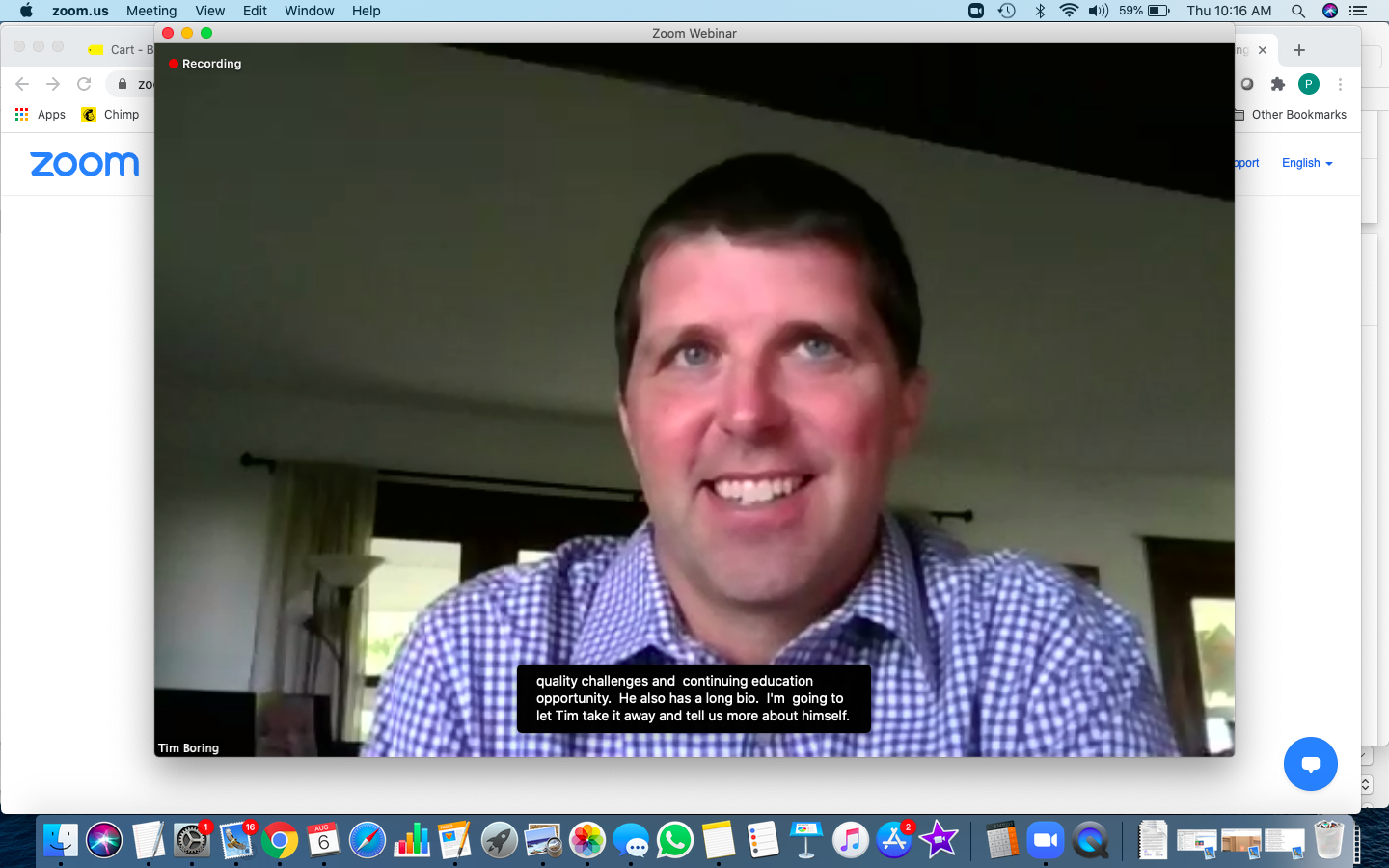 The Biden campaign is notably targeting rural voters this year, trying not to repeat the mistake Hillary Clinton made in 2016 that likely cost her states such as Michigan and Wisconsin. On Thursday, the campaign hosted a webinar that included Stabenow and a pair of Michigan farmers.

Stabenow joined the farmers in criticizing President Donald Trump’s trade policy as well as his administration’s handling of small refinery waivers from the Renewable Fuel Standard, issues certain to be campaign staples this fall. “Any time this administration has a chance to pick between Big Oil and our farmers … they pick Big Oil,” Stabenow said.

Tim Boring, who grows corn, soybeans and small grains in central Michigan, said farmers’ heavy reliance on two crops, corn and soybeans, has left them exposed to disruptions in trade and biofuel policy. “I want to see an approach to international trade and renewable fuel policy that sets my farm up for long term success,” he said.

A new lawsuit says sweeping changes to the National Environmental Policy Act would require federal agencies “to stick their heads in the sand, rather than to take a ‘hard look’ at the full health and environmental consequences of their decisions.”

The complaint led by the Environmental Justice Health Alliance says the July 16 NEPA rule would allow “ill-considered and uninformed project approvals that impair individuals’ health, especially in the most vulnerable and overburdened communities.”

The plaintiffs, who include the Natural Resources Defense Council and National Audubon Society, mentioned the Delta tunnel project in California as an example of the rule’s impact.

An NRDC member cited in the complaint for legal standing purposes is concerned the new rule will result in weaker environmental review of the project, whose purpose is to develop new water diversion and conveyance facilities in the Delta “to meet the reliability needs of water deliveries under the California State Water Project and potentially the federal Central Valley Project.”

US hits Canada with new tariffs

Jaime Castaneda, the U.S. Dairy Export Council’s senior vice president for trade policy, says he doesn’t expect the new tariff to affect the implementation of USMCA, but retaliation could be an issue. The last time the U.S. hit Canada and Mexico with tariffs on aluminum and steel, both countries retaliated.

US beef and pork exports fell in June

U.S. beef and pork exports fell in June as impacts of the COVID-19 pandemic continued to be felt in U.S. processing and foodservice industries around the world, according to an analysis by the U.S. Meat Export Federation of new trade data.

"We expected that the interruptions in red meat production would continue to weigh on June exports, but anticipated more of a rebound from the low May totals - particularly for beef," said USMEF President and CEO Dan Halstrom. "But it takes time for the entire chain to adjust to supply shocks, and thus it was another difficult month for exports.”

Even as U.S.-Kenya trade negotiations continue, American farm groups are working to expand access to the East African country. The U.S. Grains Council is leading an effort to ship 60,000 metric tons of sorghum to Kenya, so feed mills and chicken farmers there can try out the grain.

The effort, which also involves the Texas Grain Sorghum Producers, the United Sorghum Checkoff Program and the National Sorghum Producers, is being funded through USDA’s Quality Samples Program,  which aims to help potential foreign customers “discover the quality and benefits of U.S. agricultural products.”

He said it. “I think there's plenty of reasons to be optimistic and a lot of reasons not to be.” – Sen. Tim Scott, R-S.C., on the state of the coronavirus aid negotiations.