Home » Daybreak Nov 10: Talk, but no sign of progress on stimulus
News Politics

Daybreak Nov 10: Talk, but no sign of progress on stimulus

There’s little evidence on Capitol Hill that the chances of a new stimulus bill have improved since the election.

In a message to House Democrats, Majority Leader Steny Hoyer, D-Md., says his party wants a deal “along the lines of what we passed in May and October” in the HEROES Act. “So far, the Republican-led Senate has ignored this pressing challenge, and it is long past time to act,” Hoyer writes.

Keep in mind: Pfizer’s announcement that its vaccine is more than 90% effective against COVID-19 throws a new twist into the stimulus debate, given the positive impact the vaccine could have on the economy. That might make it easier for Republicans to take a harder line on the cost of a stimulus package. 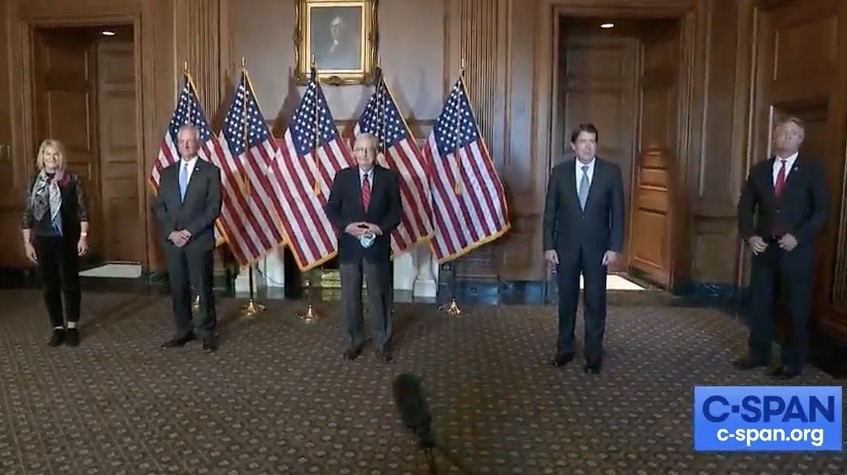 The California Farm Bureau Federation is throwing its weight behind home-state Rep. Jim Costa to be the next chairman of the House Agriculture Committee following Rep. Collin Peterson’s failed re-election bid.

“Given his decades of experience in California agriculture, we believe Congressman Jim Costa is the right person to lead the committee as Americans grapple with the challenge of keeping nutritious food available for all, growing the economic opportunities for new and existing agriculturalists and addressing the risk brought by a changing climate,” said CFBF President Jamie Johansson.

Rep. David Scott, D-Ga., also has announced his candidacy for the Ag chairmanship.

By the way: The California Fresh Fruit Association is also pushing for Costa. CFFA President Ian LeMay noted that California has been the top ag producing region in the world since 1867 – the last time a California representative chaired House Ag.

Canadian Prime Minister Justin Trudeau reached out to President-elect Joe Biden Monday and stressed in tweets that they agreed to “work closely together” on issues such as trade, energy and China. While Canada is preoccupied with China’s detention of two Canadians on charges of spying, the U.S. is still in a trade war with China, and Biden has vowed to work with allies to confront the Asian adversary.

On another trade issue, the U.S. farmers are concerned that Canada is not living up to its promises to import more dairy – a provision agreed upon in the U.S.-Mexico-Canada Agreement.

The European Union is set to begin hitting the U.S. with tariffs on $4 billion worth of goods today to retaliate against unfair subsidies for Boeing, and the Trump administration is responding angrily.

“The United States is disappointed by the action taken by the EU today,” U.S. Trade Representative Robert Lighthizer said Monday. “The alleged subsidy to Boeing was repealed seven months ago. The EU has long proclaimed its commitment to following WTO rules, but today’s announcement shows they do so only when convenient to them.”

The retaliation could include tariffs on some farm and food products such as frozen concentrated orange juice, walnuts and grapes.

Western conservation groups are moving to sue the Fish and Wildlife Service over its decision to remove the gray wolf from the endangered species list.

Daybreak Aug. 7: Little sign of progress on aid deal
No sign yet of agreement on moving Senate PRIA bill

“In delisting wolves, the service ignores the science showing they are not recovered in the West,” the groups, including the Western Watersheds Project and WildEarth Guardians,  said in announcing the filing of a formal notice of intent to sue the agency. “The service concluded that because in its belief there are sufficient wolves in the Great Lakes states, it does not matter that wolves in the West are not yet recovered.”

A 60-day notice is required under the Endangered Species Act before a lawsuit can be filed.

Groups representing the poultry industry are touting new numbers from the Bureau of Labor Statistics that they say show an improved safety record.

The U.S. Poultry & Egg Association, the National Chicken Council and the National Turkey Federation cited an annual BLS report showing the poultry processing illness and injury rate for 2019 was 3.2 cases per 100 full-time workers, down from 3.5 in 2018.

That rate was below the rate of 5.1 for similar agricultural industries and lower than the rates for food manufacturing in general and all of manufacturing at 3.3.

Keep in mind: The Office of Management and Budget is reviewing a USDA proposal to increase line speeds at chicken slaughter plants.

A critics’ view: Debbie Berkowitz, worker safety and health program director at the National Employment Law Project, said, “These numbers are industry-reported numbers and are not worth the paper they are printed on. We know there is serious underreporting in this industry.” 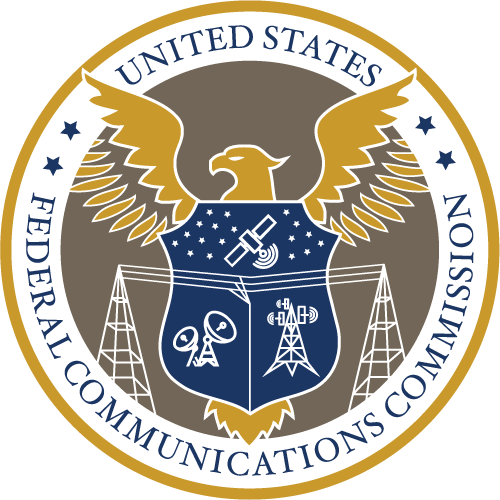 “TV white spaces are unused spectrum in the UHF television bands that are particularly well adapted to broadband deployments in rural areas,” says the group, a coalition of 275 organizations, including agriculture to health-care interests.

The group also wants Simington to commit to full implementation of the Broadband Data Act to improve the nation’s broadband coverage maps to better identify gaps in service.