Policy committees this week passed three bills related to workers' compensation for essential workers during the pandemic. Recent amendments indicate the bills will continue to evolve, with authors saying negotiations with stakeholders are ongoing.

The bills seek to extend Gov. Newsom’s executive order in May, which removed the burden from workers for having to prove a COVID-19 infection took place at the worksite. Instead, the order allowed employers a 30-day window to dispute the claim.

One bill being proposed is similar to that order. Another, Assembly Bill 196, includes a “conclusive presumption” clause, which would remove the opportunity for an employer to dispute a claim. It also extends the time period included in a claim to 90 days after leaving a job.

A number of agricultural and business groups oppose both bills. They argue AB 196 is much broader than the governor’s action and would “create an astronomical financial burden” on businesses.

On that note: A bill related to notifying H-2A workers of their rights has passed a powerful committee, Assembly Appropriations.

Meanwhile, a bill that divided the ag community over byproducts used for cattle feed has been pulled ahead of its committee hearing tomorrow. 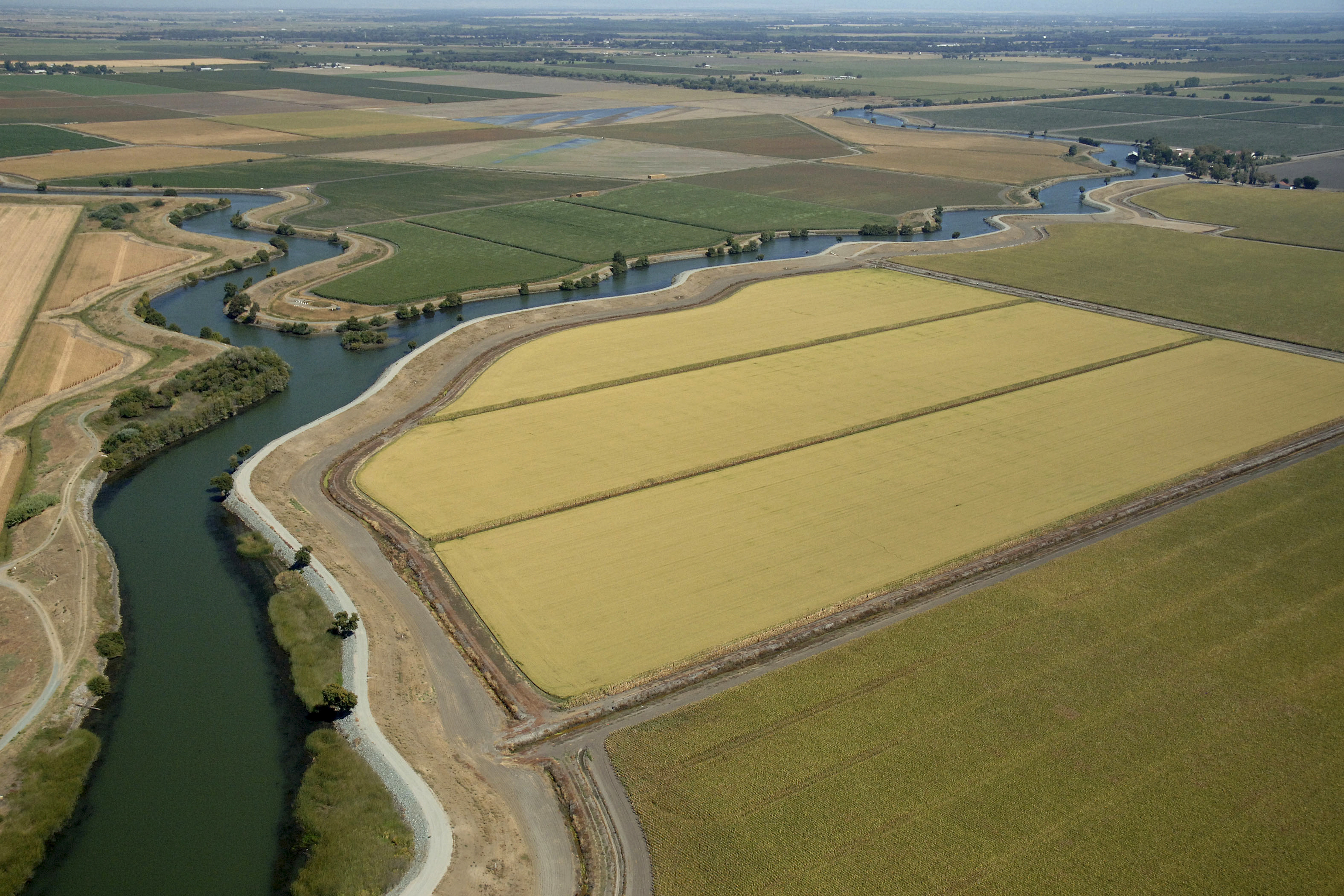 How to pay for the Water Blueprint

In the Agri-Pulse West Newsletter this week, we detailed a new proposal to sustainably draw more water from the Sacramento–San Joaquin Delta to replenish groundwater in the San Joaquin Valley.

One funding mechanism would be state and federal grants of $1 billion each. Another would be $300 million from cap-and-trade revenues. The other two were forms of taxes: a surcharge on water users and a sales tax of about $1 for every $200 in goods.

“These eight counties [in the valley] are quite a powerhouse in terms of ag production,” said Esqueda, explaining how that translates into buying power when pooling resources.

Public support: Lisa Bryant, a political science professor at Fresno State, ran a public opinion survey with valley residents on the funding options. She found support for a special sales tax, but cautioned that messaging would be key to voters passing a measure. Those more skeptical of the economic future would still support the tax, but indicated that partisan opposition to a measure would be likely, Bryant said. 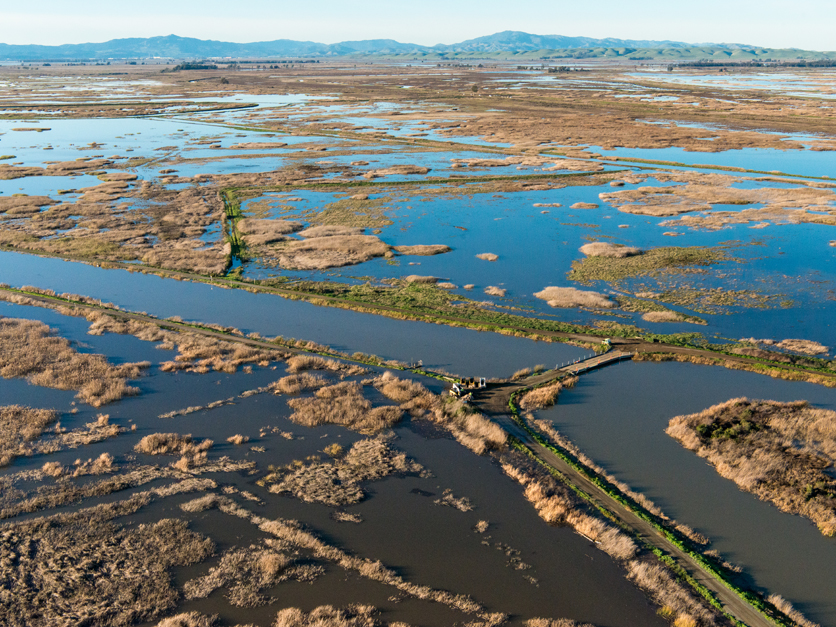 Sea level rise is a looming threat to farm water

In a new report this week, analysts are advising the Legislature to maintain focus on sea level rise in California as they deal with the pandemic.

Among the many ways this climate catastrophe could wreak havoc on property and the economy is by creating more salt issues for the State Water Project. A rise in the San Francisco Bay could lead to levy failures and push saltwater closer to the pumps in the Delta. This would contaminate water going into the canals and force the state to direct greater flows of fresh river water into the Delta to push back on the tides.

Saltwater intrusion is already a major issue for Delta farmers.

Companies looking to obtain contracts for the third round of USDA’s Farmers to Families Food Box program are being told to specify fairly precisely in their applications what areas they will be serving. USDA also is looking to ensure that locally grown produce get included.

In a webinar Wednesday, Agricultural Marketing Service contracting officer Hilary Cole said prospective offerors need to list the city, state and ZIP code. She also emphasized that contractors will be responsible for the cost of “truck-to-trunk” delivery to recipients and not try to pass those costs on to nonprofits.

In the third round, AMS also is trying to make sure locally grown produce gets in the combination boxes, asking for “one or two locally grown fruit or vegetable items, as available.”

AMS recently expanded the types of boxes it is seeking in the third round, adding a meat and egg or egg products box, and a dairy box with fluid milk. Meats allowed now include precooked or frozen beef and turkey, in addition to chicken and pork.

Can Trump maintain his rural strength?

Vice President Mike Pence is scheduled to be in Des Moines, Iowa, today to formally launch the “Farmers & Ranchers for Trump” coalition. The event is set for this afternoon on the state fairgrounds. Pence also will speak at a town hall sponsored by Heritage Action, the political advocacy arm of the Heritage Foundation.

Why it matters: President Trump and Republican congressional candidates will need to run up big margins in the rural Midwest, but Democrats are going much harder after the rural vote than they did in 2016. Democrats don’t have to win rural areas, but they do want to hold down the GOP margins.

To that end: An anti-Trump group called Rural America 2020 held an online event for reporters Wednesday to attack President Trump’s record on trade and agriculture. Farmers from Iowa, Ohio and Minnesota said Trump hasn’t delivered on his promises to boost the farm economy, citing, for example, the 4 billion gallons of ethanol usage waived by EPA.

“There’s a liquidity crisis today in American agriculture,” said Iowa farmer Doug Thompson. Rural America 2020 President Chris Gibbs admitted that most farmers still strongly support Trump, but he said that “farm wives are really going to be the key. They look at things with a 360-degree view,” whereas farmers are more “mono-focused,” he said.

“I’m not willing to acknowledge that yet, but again I’m not in the room.” - Sen. Roy Blunt, R-Mo., when asked by reporters whether a coronavirus relief package is unlikely to pass before the end of September. Both sides continue to be at an impasse.