No real details of the call were released. But in a statement Monday night, the USTR’s office said the discussions included “the significant increases in purchases of U.S. products by China as well as future actions needed to implement the agreement.  Both sides see progress and are committed to taking the steps necessary to ensure the success of the agreement.”

Trump believes his trade war with China will be a winning issue in November despite Democratic criticism over its impact on farmers.

During an appearance at the pared-down Republican National Convention in Charlotte, N.C., on Monday, Trump said he thought the China issue would help him win votes of some disaffected Democrats just as it apparently did in 2016. “China will own our country if (Biden) gets elected,” Trump said.

Monday night, former UN Ambassador Nikki Haley and Donald Trump Jr. also used their convention speeches to go after China and the Democrats. The younger Trump called the Democratic nominee “Beijing Biden” and said the Chinese “know he’ll weaken us both economically and on the world stage.”

Keep in mind: What Trump isn’t saying is what he expects to do in a second term with regard to agricultural trade with China.

Take note: Republicans won’t be adopting a platform this year. Instead, the Trump campaign issued a brief outline of Trump’s second-term agenda. One of the top goals is this: “End our Reliance on China.”

By the way: Retired GOP Sen. Jeff Flake of Arizona cited Trump’s trade wars Monday in announcing his endorsement of Biden. “We have destroyed foreign markets for our goods and services,” Flake said. 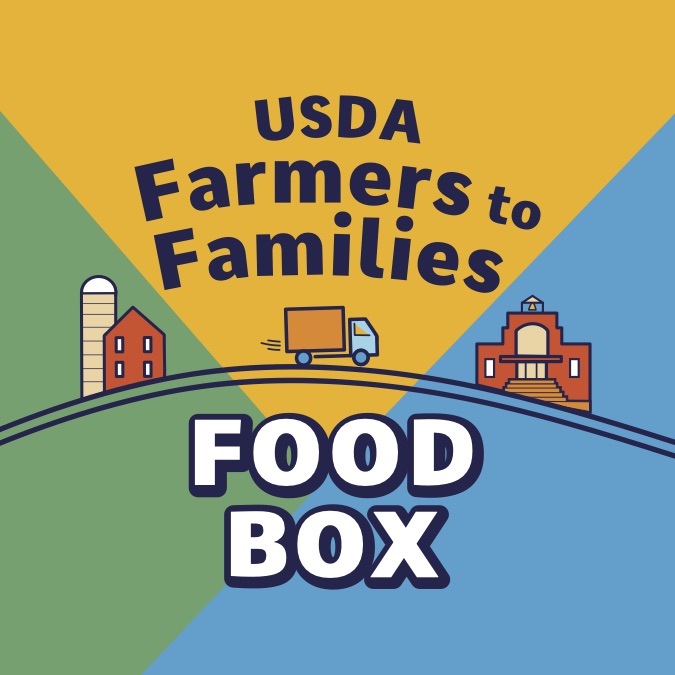 President Trump is authorizing USDA to extend the Farmers to Families Food Box program with an additional $1 billion. USDA created the program this spring with $3 billion in funding to help both farmers, distributors and consumers hurt by the COVID-19 crisis.

The president called the program “incredible” as he toured the Flavor 1st packing plant where there were stacks of boxes of fruit as well as peppers, eggplant, squash, other vegetables.

Nationwide, about 70 million food boxes containing fruits and vegetables, meats, cheese, milk and other foods have been delivered. 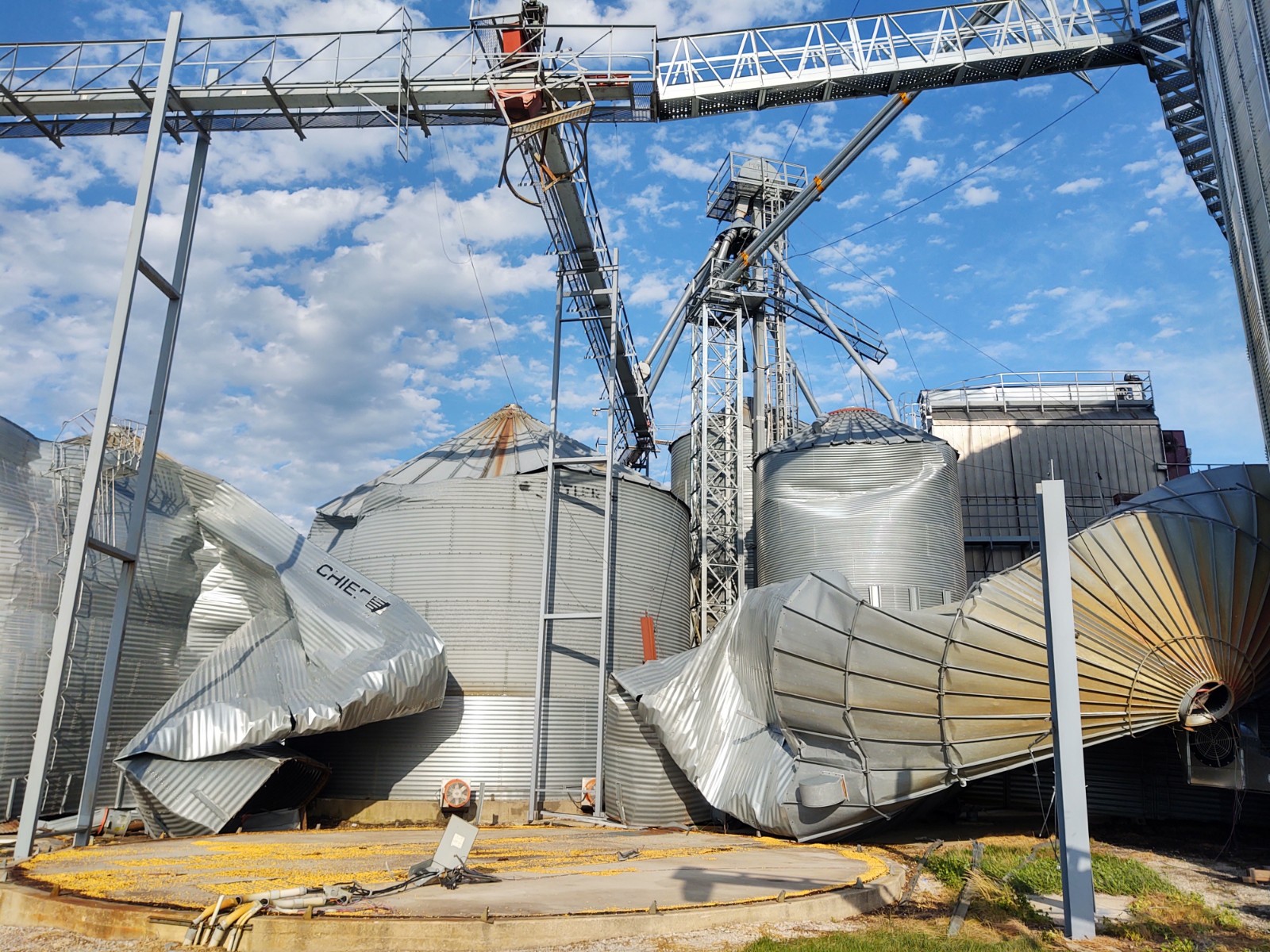 Some 725M bushels of Iowa corn may be lost to storm

Refiners are pleading with Trump to approve small refinery exemptions from the Renewable Fuel Standard, arguing that the companies support jobs in rural communities.

“Harming small refineries by denying hardship relief will not help farmers and will not fix the problems with the RFS. Meaningful reform is needed,” the letter says. EPA has yet to decide on 98 pending requests, 67 of which are retroactive waiver requests.

The groups also argue for closing what they say is a loophole allowing downstream retailers and distributors to decide whether to blend ethanol based on their best economic interest, without regard to biofuels mandates.

Meanwhile: The National Biodiesel Board has launched a radio advertising campaign for two weeks in Iowa, Illinois, Kansas, Minnesota, Nebraska, and Wisconsin. The ad asks farmers and biodiesel producers to send messages to Trump, urging him to deny the exemptions.

Two Indiana universities will receive $3.2 million from the Environmental Protection Agency to study the potential impacts of chemicals known as PFAS on rural drinking water.

Purdue University and Indiana University are getting about $1.6 million each, EPA said. PFAS can be found in treated sludges used as fertilizers on farms as well as treated wastewater that is used for irrigation, according to Purdue.

“Right now, there’s a knowledge gap there. We don’t know if these PFAS are getting into rural water supplies and, if so, at what levels and what might be the primary transport pathways,”  said Purdue agronomy professor Linda Lee.

She will be studying levels of PFAS in land-applied biosolids and rural water supplies. Indiana University scientists will be developing a way to predict the occurrence of the chemicals in private wells.

Boost expected for US organic exports to Taiwan

U.S. exports of organic crops to Taiwan – the fifth-largest foreign market for American producers - are expected to get a major boost thanks to a recent equivalency deal.

The U.S. sold $90 million in organic ag products to Taiwan in 2019, and USDA’s Foreign Agricultural Service is now predicting those sales will jump by 50% by 2025.

“The synergistic benefit from this settlement provides more options to U.S. and Taiwan producers to source a wide range of fresh ingredients or processed products certified to U.S. or Taiwan standards,” FAS says in a new analysis.

A World Trade Organization dispute panel has sided with Canada in its claims that the U.S. must remove its countervailing duties on Canadian softwood lumber. The panel ruled that the U.S. needs to remove the duties to abide by WTO rules, sparking a sharp reaction from the Trump administration.

“This flawed report confirms what the United States has been saying for years: the WTO dispute settlement system is being used to shield non-market practices and harm U.S. interests,” said U.S. Trade Representative Robert Lighthizer.

Keep in mind: It’s unclear where the dispute goes from here. The WTO’s appeals court is virtually defunct because the U.S. refuses to approve any new judges.

He said it. “We gave $28 billion to farmers and they’re not complaining, I tell you.” – President Trump on the Market Facilitation Program, at the Food Box event in North Carolina.