UC to phase out single-use plastics

The University of California announced yesterday it will be phasing out single-use plastics on its 10 campuses over the next two years.

The list of banned items includes plastic bags, clamshell containers and plastic beverage bottles. The president’s office did not share how this could impact campus budgets.

Remember: Last year the Legislature took up the issue of plastic waste in two bills that have now returned this week, just before the end of session.

Keep in mind: UC also ditched glyphosate back in January. That decision came during a budget battle with the state but before the economic recession took hold. A task force had found it “extremely difficult” to estimate the financial impact for moving away from one of the most cost-effective herbicides on the market. 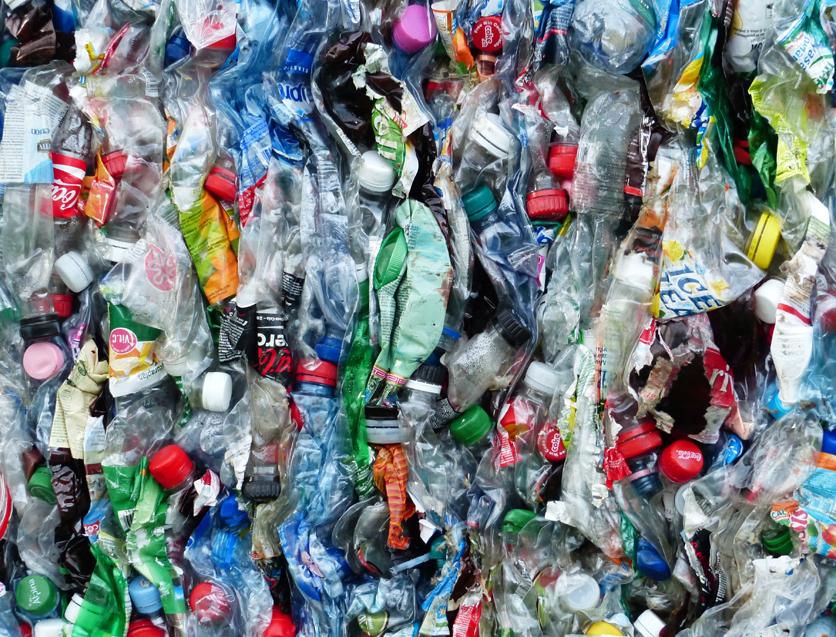 At the start of the pandemic in March, the California flower industry was “teetering on economic devastation,” according to the California Cut Flower Commission. Increasing competition from Latin America over the past three decades had already left the industry at a fraction of what it once was.

Yesterday the Senate passed a measure allowing the commission to make its end-of-life plans. The commission has struggled to fill board seats and earlier this year the members voted to disband it entirely. This bill would allow the CDFA secretary to reconvene the commission if the need ever arises. The commission was created to market and promote the California industry. 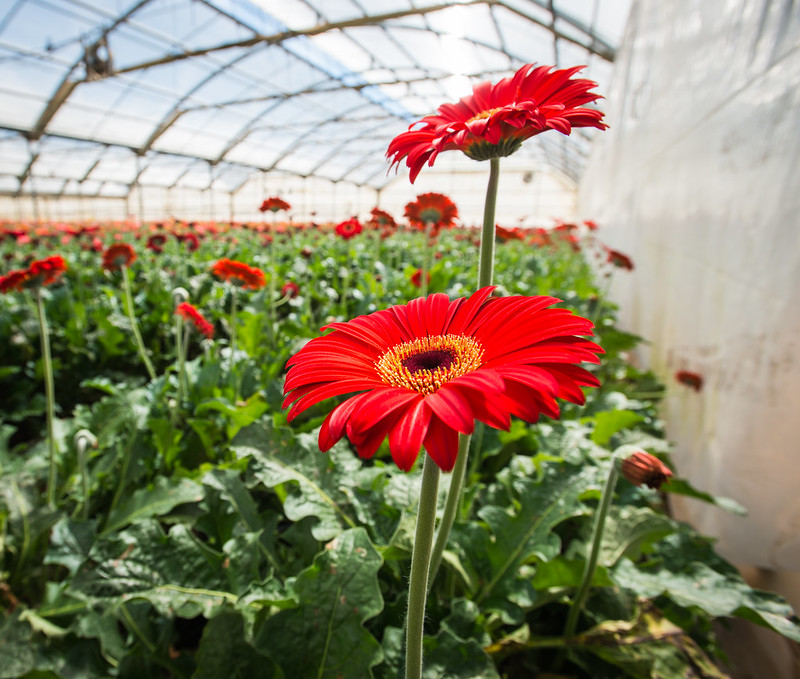 The programs provide assistance for uninsured crops, damaged orchards, beehive losses and more. Producers who suffered excessive livestock deaths and grazing or feed losses due to recent wildfires are also eligible for the programs.

President Trump is authorizing USDA to extend the Farmers to Families Food Box program with an additional $1 billion. USDA created the program this spring with $3 billion in funding to help both farmers, distributors and consumers hurt by the COVID-19 crisis.

The president called the program “incredible” as he toured the Flavor 1st packing plant where there were stacks of boxes of fruit as well as peppers, eggplant, squash, other vegetables.

Nationwide, about 70 million food boxes containing fruits and vegetables, meats, cheese, milk and other foods have been delivered.

Boost expected for US organic exports to Taiwan

U.S. exports of organic crops to Taiwan – the fifth-largest foreign market for American producers - are expected to get a major boost thanks to a recent equivalency deal.

The U.S. sold $90 million in organic ag products to Taiwan in 2019, and USDA’s Foreign Agricultural Service is now predicting those sales will jump by 50% by 2025.

“The synergistic benefit from this settlement provides more options to U.S. and Taiwan producers to source a wide range of fresh ingredients or processed products certified to U.S. or Taiwan standards,” FAS says in a new analysis.

President Donald Trump believes his trade war with China will be a winning issue in November despite Democratic criticism over its impact on farmers.

During an appearance at the pared-down Republican National Convention in Charlotte, N.C., on Monday, Trump said he thought the China issue would help him win over some disaffected Democrats just as it did in 2016. “China will own our country if (Biden) gets elected,” Trump said.

Monday night, former UN Ambassador Nikki Haley and Donald Trump Jr. also used their convention speeches to go after China and the Democrats. The younger Trump called the Democratic nominee “Beijing Biden” and said the Chinese “know he’ll weaken us both economically and on the world stage.”

Keep in mind: What Trump isn’t saying is what he expects to do in a second term with regard to agricultural trade with China.

Take note: Republicans won’t be adopting a platform this year. Instead, the Trump campaign issued a brief outline of Trump’s second-term agenda. One of the top goals is this: “End our Reliance on China.”

He said it. “We gave $28 billion to farmers and they’re not complaining, I tell you.”—President Trump on the Market Facilitation Program, at the Food Box event in North Carolina.