One of the world’s largest research universities is banning glyphosate indefinitely on its 10 campuses and its hospitals. UC President Janet Napolitano made the decision this week as her "Herbicide Task Force" presented its report to the board of regents.

Estimating the financial impacts of replacing glyphosate was “extremely difficult,” according to the report. A survey of groundskeepers came up with costs ranging from “several hundred thousand dollars to over two million dollars” for each campus. This would factor in adding more staff for hand weeding, purchasing steaming equipment or switching to more expensive herbicides.

Remember: Ventura County estimated the cost would be as high as $28 million annually for its ban.

The risk assessment was based on San Francisco’s model and considers glyphosate a “high-risk” pesticide. An IPM committee, which will include public health experts, will only approve glyphosate use on a case-by-case basis and only for state-licensed applicators. The regents did exempt agricultural research, but only “to understand specific industry practices.”

Napolitano had issued a temporary ban in May, following pressure from student groups. Advocacy groups like Beyond Pesticides are still urging the her to do more and go all-organic.

A UC institute for organic research and education was also announced yesterday, with $500,000 in funding directly from Napolitano’s office along with a matching endowment from Clif Bar & Company. The institute will be housed in the Division of Agriculture and Natural Resources and charged with developing tools and best practices for farmers.

A funding battle with the state also escalated yesterday as the regents considered raising tuition fees. Newsom’s proposal had added an additional $217 million, a 5% increase, to the UC budget. The regents had been requesting a raise of nearly $450 million.

UC Cooperative Extension, which is now funded directly through the president’s office, has been hit hard in recent years with cutbacks to farm advisors and research, including for the IPM program. 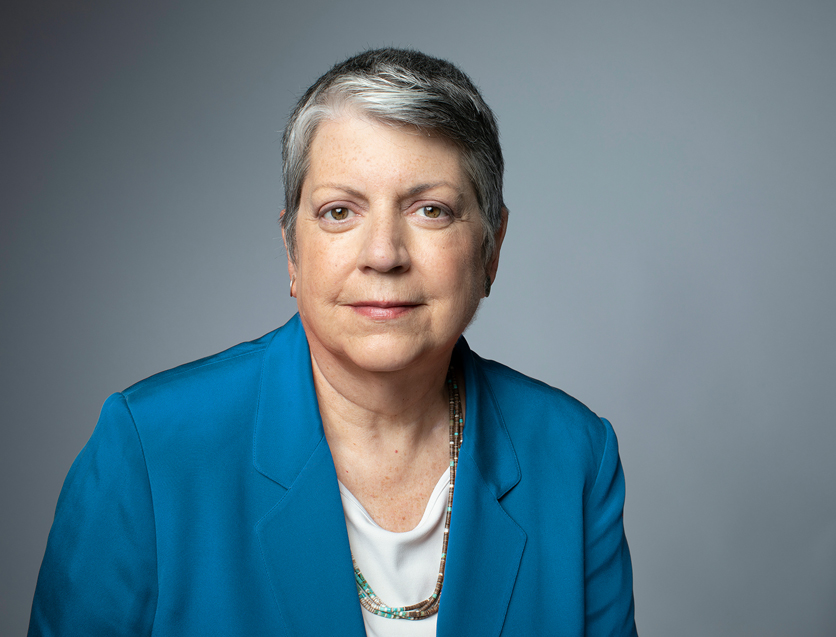 The Trump administration has released a replacement for the former “waters of the U.S.” rule that significantly reduces federal jurisdiction over streams and wetlands. The question now is whether courts will block the new "waters of the U.S." rule from taking effect, and how long it will take to settle the coming legal battles.

Jessie Ritter, the National Wildlife Federation’s director of water resources and coastal policy, said groups with “a long history of working together” are likely to join in challenging the new rule. But she could not offer any type of timetable.

On Capitol Hill, the chairman of the House Transportation and Infrastructure Committee, Oregon Democrat Peter DeFazio, vowed to “do everything I can within the jurisdiction of my committee … to stop this heinous action.” But besides holding oversight hearings and making EPA officials uncomfortable, it’s not clear what he can do.

Environmental groups contend that many states do not adequately protect their waters.

Attorney General Xavier Becerra called it an “irrational, ill-conceived” rule and vowed to take legal action. “California is not interested in going back to the days when backroom deals and dirty water were the norm,” he said.

The Waters Advocacy Coalition, whose members include the American Farm Bureau Federation and dozens of other trade groups, said the rule “simply brings clarity to which level of government oversees which body of water.”

California Farm Bureau President Jamie Johansson said the old rule “generated only confusion and litigation,” while the new one “will lead to a more cooperative approach,” with farmers helping to protect natural resources.

EPA’s Science Advisory Board is meeting today to iron out members’ differences over draft comments critical of the approach in the new rule. The comments are technically about the rule in its proposed form, but the final rule didn’t change significantly.

At a meeting last Friday, board members agreed with the criticism, but some felt it went beyond scientific and technical issues into legal and policy questions beyond the board’s scope. 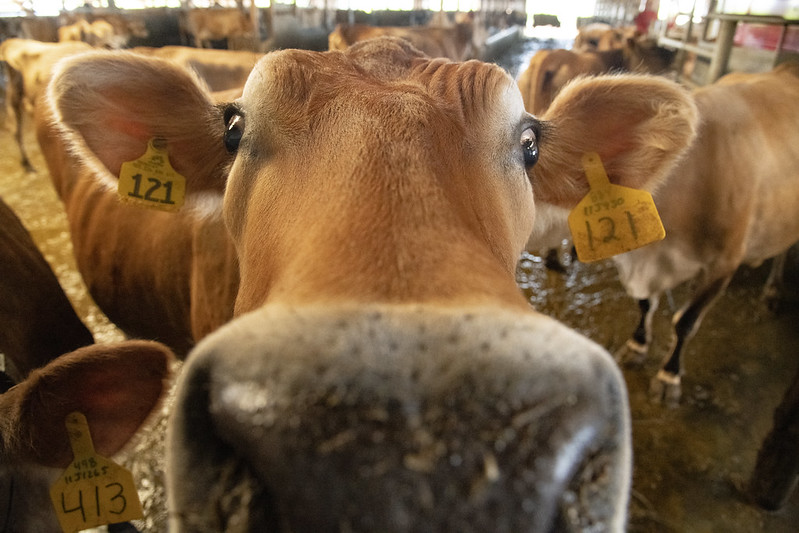 “Imposter products should no longer be able to get away with violating law and taking advantage of dairy’s good name,” says the letter, which was led by Democrat Tammy Baldwin of Wisconsin and Republican Jim Risch of Idaho.

To learn about those and other challenges the dairy industry is facing, listen to our new podcast Agri-Pulse Deep Dive on Dairy.

“Some of the cap-and-trade revenues had to take a haircut, or even be brought down significantly more than that.” – Vivek Viswanathan, chief budget director for the Department of Finance, in a legislative hearing yesterday.

He explained that funding for agricultural incentives programs and other initiatives were cut across the board – the result of a decline in cap-and-trade revenue. That could change in later budget revisions.

Daybreak: Glyphosate as a tool for sustainability
California’s success with dairy emissions is a model for the world, say UC Davis experts