During two packed days of workshops last week, ag attorneys argued the Central Coast Regional Water Quality Control Board is reaching beyond its authority by setting limits on the amount of fertilizer farmers can apply to their fields. The attorneys claimed the board is also forcing farmers to take land out of production for what are essentially involuntary conservation easements, violating state laws.

Ag Order 4.0 proposes an annual cap of 50 pounds of nitrogen per acre to achieve the goal of limiting the amount of nitrates that eventually leech into the groundwater. Dunham went on to explain that the order does not consider factors like the removal of nitrogen, such as from crops absorbing it.

The complex and lengthy proposal includes requirements for riparian protections, such as developing and maintaining vegetative buffers along ditches, creeks and other waterways. Dunham argued this would take farmland out of production and prohibit permanent structures while limiting activity on that land.

“You are setting up the taking of a conservation easement without providing just compensation,” she said. “You don't have the regulatory authority that a zoning administrator may have.”

An alternative proposal pitched by the ag partners suggests a different path, taking a watershed-scale perspective rather than tracking each farm’s impacts on groundwater. The plan shares the same goal as the draft order by cutting out all exceedance of groundwater quality objectives within 30 years, yet it left many board members uncomfortable. 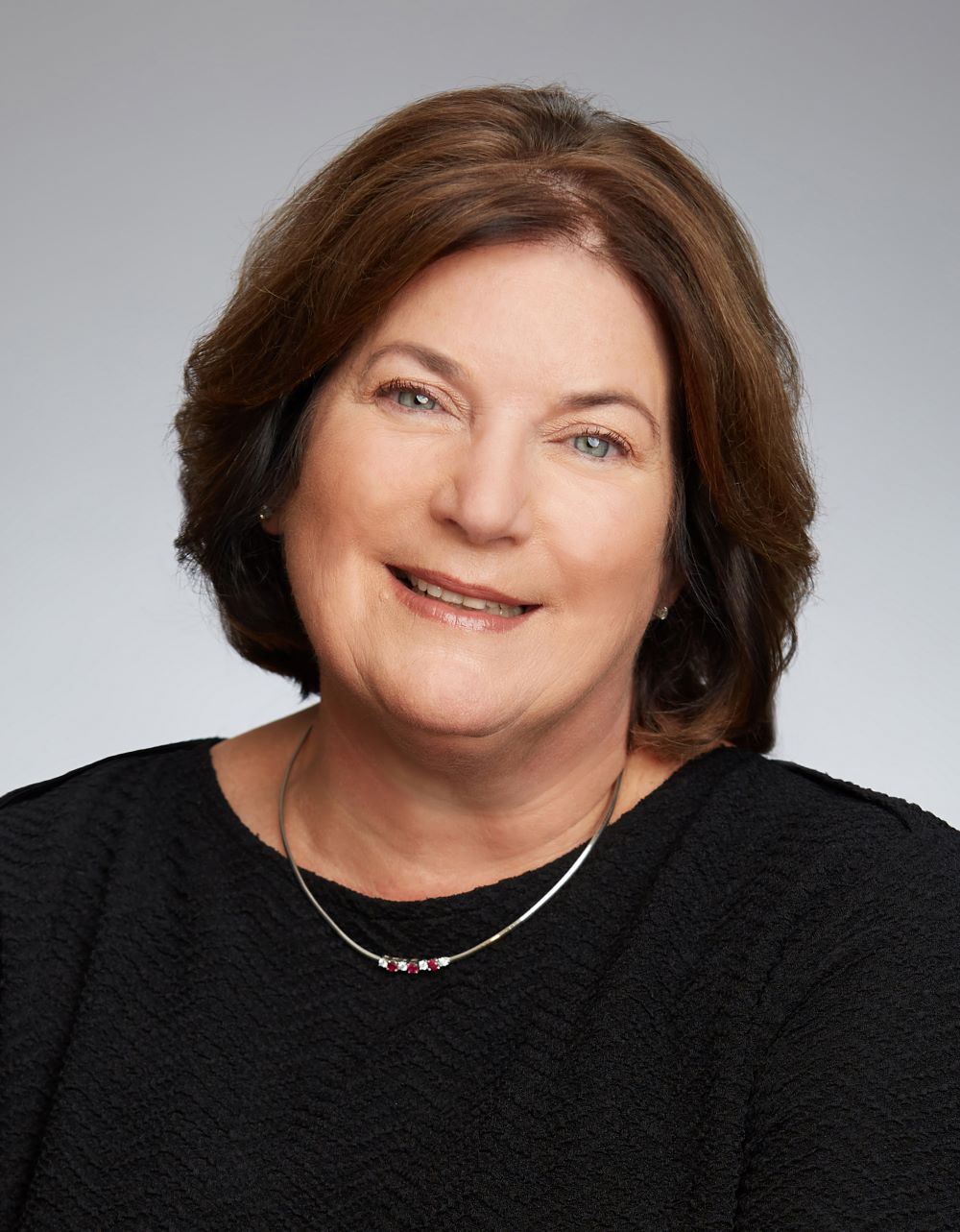 For the outliers who fail to comply, the proposal would coach them into compliance over a two-year span. At a time when the board’s budgetary resources have been dwindling due to the pandemic-induced recession, the plan potentially saves the board from performing costly enforcement actions to punish farms that fall out of compliance.

“We are essentially blurring the potential impacts from any one ranch,” said board member Jeffrey Young. “What we need to be doing is trying to hold an individual ranch responsible for his or her contribution to what's getting into the watershed and to the receiving waters.”

Young acknowledged there is no “foolproof” way to do that, but the ag coalition’s approach would take “years and years” to just “tweak the sources of contamination.”

“Sometimes the velvet glove doesn't work,” he said. “Hopefully there will be ways, as [the ag coalition proposal] gets massaged a little bit more, to add what I call a little more teeth.”

Dunham said they would consider how to add more of a “stick” approach for offenders as well.

Abby Taylor-Silva, vice president of policy at the Grower-Shipper Association of Central California, maintained that the outreach to growers in the proposal would still be the most effective tool for the board.

“There's going to be education, which I believe will help inform growers as they really look to understand whether or not their management practices are effective,” she said.

A common refrain throughout the meetings was the need for additional data to understand how this unprecedented regulation would work. Economist Duncan MacEwan said more data was needed on other commodities after his economic impact study found the order could cost the lettuce industry $700 million in lost revenue each year. Ben Kocar, a soil scientist, said more data was needed to know which practices work best for the goals in the order.

Yet board members felt it more urgent to take action by implementing the order and then refining it later through more data.

“Stay away from the statement 'more data is needed,'” said board member Monica Hunter. “The argument that we need more data is something that shouldn't hold us back from moving ahead with implementing a good, strong order.”

Some questioned what the economic impacts are for environmental cleanup for the contaminants targeted in the order. Others said economics should not be the board's concern.

“We're not here to pick economic winners and losers,” said Young. “Our focus is always supposed to be—and this is the great challenge we have with everything that we do—water quality objectives, receiving water limits, beneficial uses. That's our mantra.”

Dunham pointed out that other regional water boards have incorporated economic studies in the past when considering new regulations. 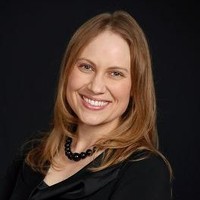 Sarah Lopez, who directs a nonprofit group that performs water monitoring on behalf of farmers in the region, feared the economic impacts could be disastrous for small farms. She said nearly 75% of the growers affected by the regulation have 100 acres or less, with 90% of their revenue covering operational costs.

“Whatever is left over is not profit. That's the farmer’s take-home pay for a 60- to 80-hour work week, with enormous stress and enormous personal financial risk,” she said. “These folks are not in it for the profit. They're just trying to grow food.”

She said some farmers were lucky to take home $500 a week. Ag Order 4.0 would require growers to test their water four times a year for 1,2,3-TCP, an industrial waste contaminant still found in the ground decades after use halted. Those lab fees would cost each grower up to $1,000 alone, explained Lopez.

“It makes me want to cry,” she said. “That's not the cost of doing business. That's two week’s pay for some people.”

Wolff did recognize the conservation projects proposed could be expensive to perform as well. Facing budget restrictions, the Natural Resources Conservation Service has bumped up its requirements for grants, with growers now asked to shoulder 75% of the cost, rather than 50%, explained Wolff.

Kari Fisher, an attorney for the California Farm Bureau Federation, raised another legal hurdle. She argued the board had not considered all the available options for the order, such as simply not enacting a new order at all. This made it appear that the board had a predetermined outcome for Ag Order 4.0. She said that would “run afoul” of the California Environmental Quality Act.

The board and its staff have worked hard to allow enough time for stakeholders to weigh in on the order. Yet it has faced a tight schedule for passing Ag Order 4.0, which was further constrained by pandemic-related setbacks. The workshops will continue next week.

Time is running out, as the board is legally obligated to make its final decision before February 2021.