A new industry study shows how Ag Order 4.0, a regulation under proposal by the Central Coast Water Quality Control Board, could have disastrous impacts on both growers and the Salinas Valley economy.

One provision in the regulation would reduce the value of lettuce production in Monterey County by $700 million annually and slash as many as 11,000 jobs. Agriculture supports more than 70,000 jobs in the county, or about one in four households, according to the Monterey County Farm Bureau.

The study found that disadvantaged farmworker communities would shoulder the greatest portion of the burden, which raises concerns over equity and environmental justice.

The study was commissioned by a coalition of agricultural groups and performed by the Davis-based consulting firm ERA Economics. The economists focused the analysis on a proposed cap on the amount of nitrogen that can be applied each year, which would limit applications to 50 pounds per acre. They calculated the impact this would have just on lettuce, one of several major crops produced in the region. Limiting nitrogen applications to 200 pounds per acre would still lead to a $119 million loss, according to the analysis.

“It's pretty startling,” said Norm Groot, director of the Monterey County Farm Bureau. “The numbers they came up with are just eye popping.”

The economists found that continuing to produce more than one crop each year would likely be “economically infeasible” for farmers under the nitrogen limits and would likely cause “a sharp reduction” in land values, lease rates, jobs and the number of local businesses.

“[The study] helped us to really dig into some of our biggest concerns with the regional board’s approach and what the consequences of those might be,” said Abby Taylor-Silva, vice president of policy at the Grower-Shipper Association of Central California.

The coalition is encouraging the board to move away from setting limits and instead focus on establishing targets. This approach would be more in line with the Central Valley regional board’s efforts to curb nitrogen use, which initially inspired the method for calculating nitrogen discharges.

“You can't look at what's being applied to one ranch and say this basic calculation is going to tell you how that's impacting groundwater,” said Taylor-Silva. “That's just simply not how the system works.”

The industry associations are proposing the Central Coast Water Board focus on identifying and educating the outliers and on narrowing regulatory efforts to specific geographic areas, rather than a one-size-fits-all approach to the region.

Groot told Agri-Pulse the board also ignores the rising cost for water and the limits to supplies that will come as the state begins to implement the Sustainable Groundwater Management Act this year. He said the conflicting objectives between the state and regional regulations “are going to be very difficult for farm operators to manage and decide which way they have to go.”

Dozens of other farmers and grower groups have commented on the order as well. 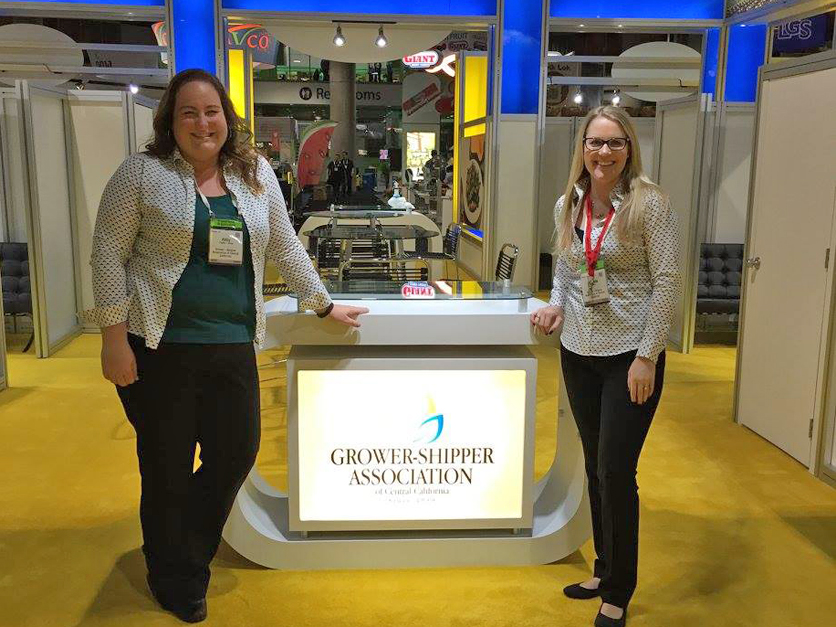 “The proposed cure you are pursuing is more harmful than the problem you allege,” writes the board of the California Association of Pest Control Advisors in a letter to the Central Coast Water Board. “Unfortunately, this too often occurs in the siloed structure of government decision making, where one-dimensional thinking is applied to a multi-dimensional issue.”

In a separate analysis, ERA Economics finds the board failed to provide within its environmental review for the order an adequate analysis of the potential economic impacts, despite that information being readily available. The board also incorrectly references three studies to create a “misleading summary” of the regulatory costs, which is “inconsistent with the competitive market for most Central Coast crops."

In reviewing other areas of Ag Order 4.0, an analysis by the firm Exponent finds that the board “inappropriately assigns responsibility for watershed concerns to individual growers, even though those concerns should be addressed holistically on a watershed level.” The firm also finds the riparian requirements are unlikely to achieve the board’s objectives and “lack a sound scientific basis.” The board’s approach to irrigation and nutrient management, meanwhile, is “overly simplistic,” inaccurate and likely infeasible for a farmer to achieve.

Taylor-Silva said the coalition instead has worked with conservation groups to come up with a more holistic approach to watershed management. She said the order should allow opportunities for the two parties to collaborate on projects that would benefit both riparian habitat and water quality.

“At this time, there's really not a mechanism to look at it within a regulatory framework,” she said. “We've built something to help incentivize that.”

Those efforts are reflected in a letter to the board by the Central Coast Wetlands Group.

“Recent interest by industry to participate in discussions reflects a significant realignment of industry to help solve environmental impacts and achieve water quality compliance,” the conservation group writes, as it recommends support for a coordinated and local approach.

Similarly, the Resource Conservation District of Santa Cruz County urged the board to “consider third-party and cooperative proposals that leverage existing partnerships and expertise.”

In the comments, the industry coalition and others asked the board to credit existing conservation projects as well. Gregory Gonzalez of Scheid Family Wines in the Salinas Valley wanted recognition for existing sustainability certifications in the wine industry as an alternative pathway to compliance for the regulations. He argued these vineyards already meet a certain nitrogen loading threshold and should be excluded from the order due to their “low risk and minimal impact.”

The Central Coast Water Board will hold meetings in September on the comments submitted for Ag Order 4.0, which will include presentations from the agriculture sector. Despite delays due to the COVID-19 crisis, the board is still required to adopt the order before February 2021 and must seek a judge’s order for any extension.