The American Farm Bureau and state farm bureaus for California and a dozen other states are putting their support behind a new bill aimed at wildfire mitigation projects.

According to a California Farm Bureau statement, “Backlogs in adequate management, coupled with drier, hotter conditions, have resulted in unhealthy, overly dense forests.” The bureaus support provisions in the bill that would expedite forest management, accelerate post-fire restoration and remove hazardous fuels from national forests.

Gov. Newsom supports the measure for how it would bolster the state’s emergency response while advancing fire resilience efforts.

The bill is up for its first hearing today.

Read about how the North Complex Fire has been impacting ranchers in the Agri-Pulse West Newsletter later this morning.

On that note: Reps. TJ Cox and John Garamendi have introduced a bill that would expand low-interest, long-term loans for water projects. It would lower capital costs for repairing and maintaining the Friant-Kern and Delta-Mendota Canals, for example. 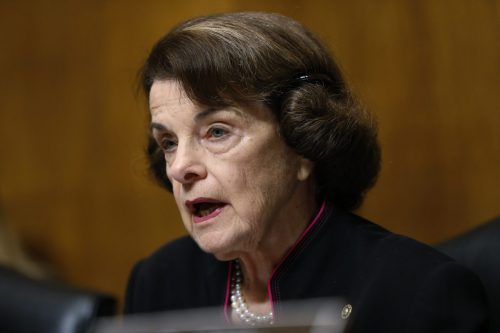 Farm groups are worried that USDA is close to running out of money to make farm bill payments that are due next month and are pleading with Congress to replenish the department’s Commodity Credit Corp. account.

The reason for the concern is that USDA is expected to announce any day a second round of Coronavirus Food Assistance Program payments using $14 billion that Congress provided the department earlier this year. If all of that $14 billion were used for CFAP-2, the CCC account would be left with just $2 billion, according to a new analysis by the American Farm Bureau Federation.

“Without immediate CCC reimbursement, payments and programs would be significantly delayed, jeopardizing operations across the country,” says a letter to congressional leaders signed by more than 40 farm groups.

Keep in mind: The CFAP-1 payments have so far totaled $9.9 billion, well short of the $16 billion originally estimated.

The CCC replenishment would likely have to be attached to a continuing resolution that Congress needs to pass to keep the government running into the new fiscal year, which starts Oct. 1. 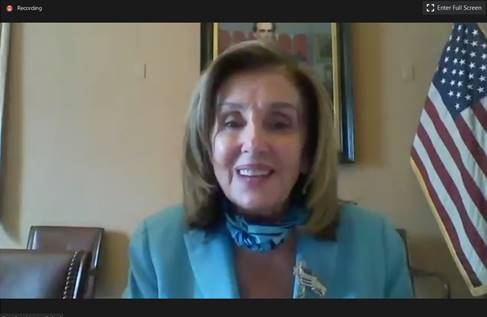 The prospects for a new coronavirus relief package seem to get bleaker by the day. On Tuesday, the bipartisan House Problem Solvers caucus offered a compromise plan worth roughly $2 trillion, but a group of House Democratic committee leaders quickly rejected it as inadequate.

The Problem Solvers proposal includes $25 billion in new aid for farmers and $12 billion for broadband.

House Speaker Nancy Pelosi, who spoke Tuesday with members of the National Farmers Union, insisted she still wants a deal on COVID relief. “You have to have a massive problem met by a massive response to it,” she said.

A prominent Iowa farmer is telling a Senate committee today that the Trump administration’s new rule re-defining the reach of federal water pollution regulations is providing “clarity, certainty” and a “common sense” approach to farmers.

The new Navigable Waters Protection Rule replaced the Obama-era “waters of the United States,” or WOTUS, rule that had increased the number of wetlands and other areas under the jurisdiction of the Clean Water Act.

In his prepared testimony, Ray Gaesser says that the WOTUS rule “threatened my farm with jaw-dropping penalties and even criminal prosecution for plowing or spraying a ‘water of the U.S.’ But it was so broad and vague that under the “water of the U.S.” definition, most any land where water sometimes flowed or ponded after a rain, would be regulated by the federal government.”

He adds that, “Farmers have been calling for clean water and clear rules for years, and now, with the Navigable Waters Protection Rule, we know it’s possible to have both. Gaesser is a former president of the American Soybean Association.
The Senate Environment and Public Works Committee also will be hearing from a New Mexico state regulator and a Florida developer. 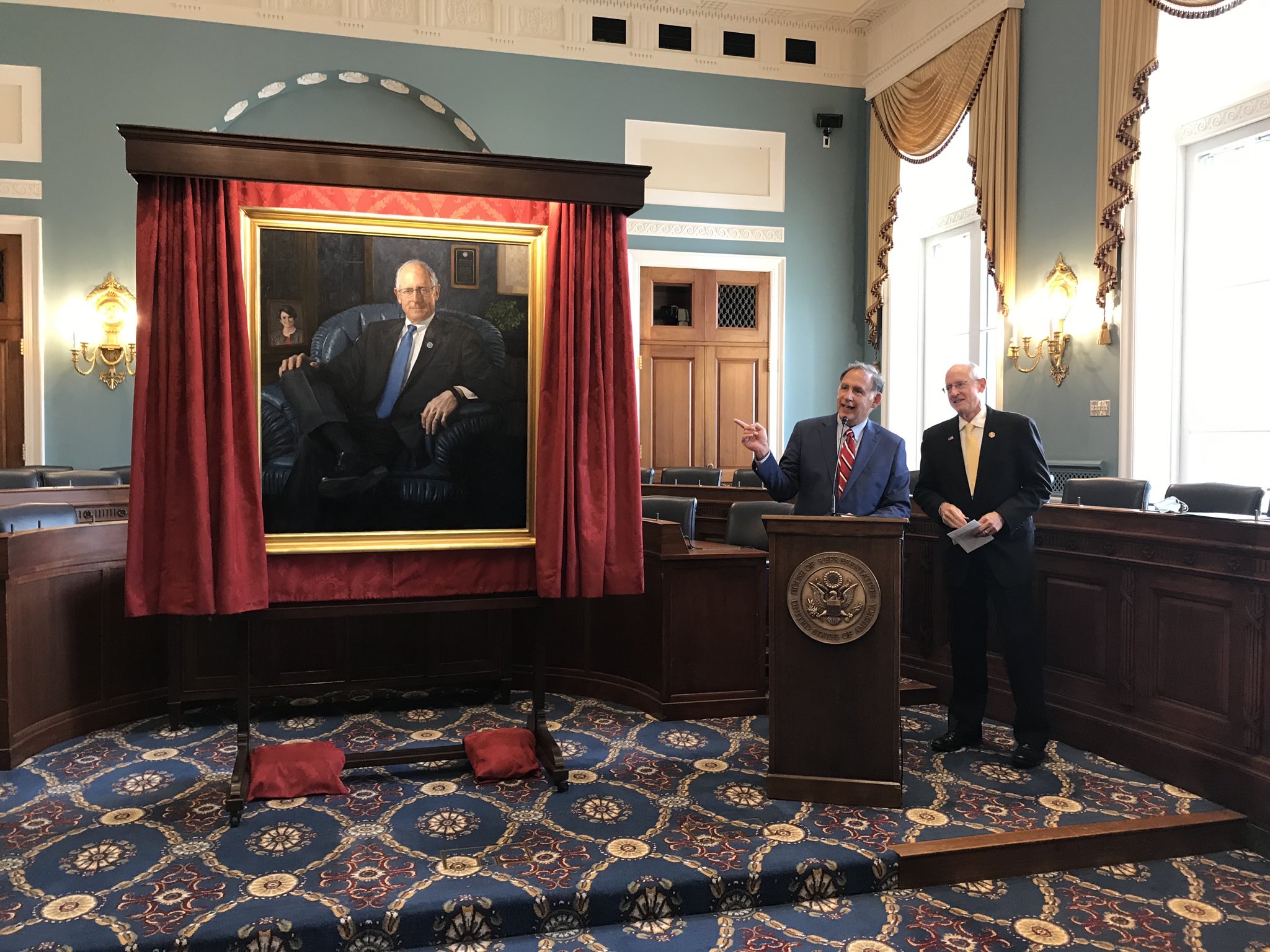 China will now have the WTO on its side when it argues that the U.S. tariffs on $234 billion of Chinese exports are unjust. But China’s victory at the WTO Tuesday likely won’t provide much more than bragging rights.

Even though a WTO panel ruled that the U.S. was unjustified in slapping tariffs on China in 2018, the decision is not expected to have anything more than a symbolic effect because the WTO’s appeals court is essentially defunct, a result the U.S. blocking new judge appointments. If the U.S. appeals, then the case will just idle, says Veronica Nigh, an economist with the American Farm Bureau Federation.

The WTO panel also ruled the U.S. was unjustified in trying to confront China over allegations of technology theft outside of the international trade body. But that just reinforced the U.S. position that the WTO cannot deal with the situation.

“Never in my 28 years in the Senate have I ever seen such a widespread and devastating fire season.” — Senator Dianne Feinstein on her new wildfire bill.