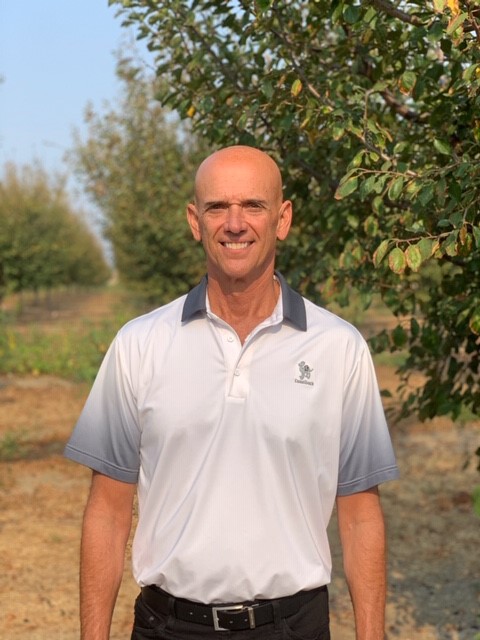 The California Prune Board has selected its officers and board members for the 2020-2022 term. George Sousa Jr., industry veteran and President of Mariani Packing, has been elected to serve as board chair. John Taylor has also been newly elected to serve in the position of vice chair. Taylor currently serves as the vice president of Taylor Brothers Farms, located in Yuba City, Calif. Re-elected to the board is secretary Dan Bozzo of Triple B Ranch located in Gridley, Calif., and treasurer Rajeev Davit, Davit Ranches, Yuba City, Calif.

Heliae Development, a food and ag tech company focused on researching and developing microalgae for commercial scale production of products, has added B. Pratyusha Chennupati as its new regulatory affairs manager. Chennupati brings eight years of experience in egulatory approvals processing and compliance in the agricultural and food industries. She currently serves on the Canadian Agriculture Youth Council

Ducks Unlimited has named Darin Blunck as the new chief financial officer, effective immediately. Bringing over 20 years of service with Ducks Unlimited, Blunck previously was the director of conservation programs.

The North American Millers’ Association (NAMA) has selected D. Ford Mennel, president of the Mennel Milling Company, to serve as the new chairman of the NAMA Board of Directors for the 2020-2022 term. Mennel is the fifth-generation member of the Mennel family to lead the business. He previously served as vice-chairman of NAMA and is active in SNAC International, American Bakers Association, and Baking Industry Alliance. He succeeds Robert Harper, Hopkinsville Milling Company. Brian Doyle, president of King Milling Company was also elected to the board as the new vice chairman. Trey Sebus, Bartlett Milling Co. and Dan Fetherston, SEMO Milling LLC,  were also elected to three-year terms on the NAMA executive committee. 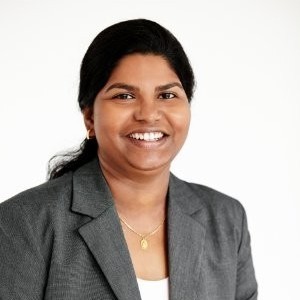 Glanbia, a global nutrition group, has selected Donard Gaynor to fill the position of chairman succeeding Martin Keane, effective Oct. 8. Gaynor has been a director of Glanbia since March 2013. He currently serves as the chairperson of the remuneration committee and a member of both the audit committee and nomination and governance committee as well as board director. Gaynor retired in December 2012 as senior vice president of strategy and corporate development of Beam, Inc.

John Lagemann, Deere & Co.'s senior vice president of Ag & Turf sales and marketing for Regions 3 & 4, will retire on Oct. 31, Deere has announced to its dealer network. Lagemann worked for Deere for 38 years. In 2002, Lagemann was vice president of sales in the U.S. and Canada and is known for introducing the Dealer of Tomorrow (DoT) strategy and challenged the dealer organization to increase scale, invest in differentiating capabilities, and optimize its cost structure. In 2009, he was promoted to senior vice president of Region 4, which covers sales and marketing in the United States, Canada, Australia, and New Zealand. In 2012, he was promoted to his current position. Deere has announced Dave Gilmore will succeed Lagemann. Gilmore has 30 years of experience with Deere.

The Nobel Prize in Chemistry was jointly awarded to Emmanuelle Charpentier and Jennifer Doudna for the development of a method for genome editing, known as Crispr-Cas9, a kind of genetic scissors that allows researchers to change the DNA of animals, plants and microorganisms with extremely high precision. Doudna is a professor at the University of California, Berkeley and Investigator, Howard Hughes Medical Institute. “There is enormous power in this genetic tool, which affects us all. It has not only revolutionized basic science, but also resulted in innovative crops and will lead to ground-breaking new medical treatments,” says Claes Gustafsson, chair of the Nobel Committee for Chemistry.