The Grower Shipper Association of Central California recently conducted a survey of residents in the Bay Area and the Central Coast region. The results show that 77% believe ag is very important to quality of life and the California economy.

The same amount support the employment of H-2A guest workers. Yet about half of the respondents expressed concern about the pressure these workers add to housing.

Regarding water quality, more than half said agricultural runoff is a concern. Pesticides are seen as beneficial by 42% of respondents, while 23% are unsure about that.

For the association, the survey findings “show that Californians want and need more information about issues impacting agriculture and our industry's response.” A white paper on the results will soon be available. 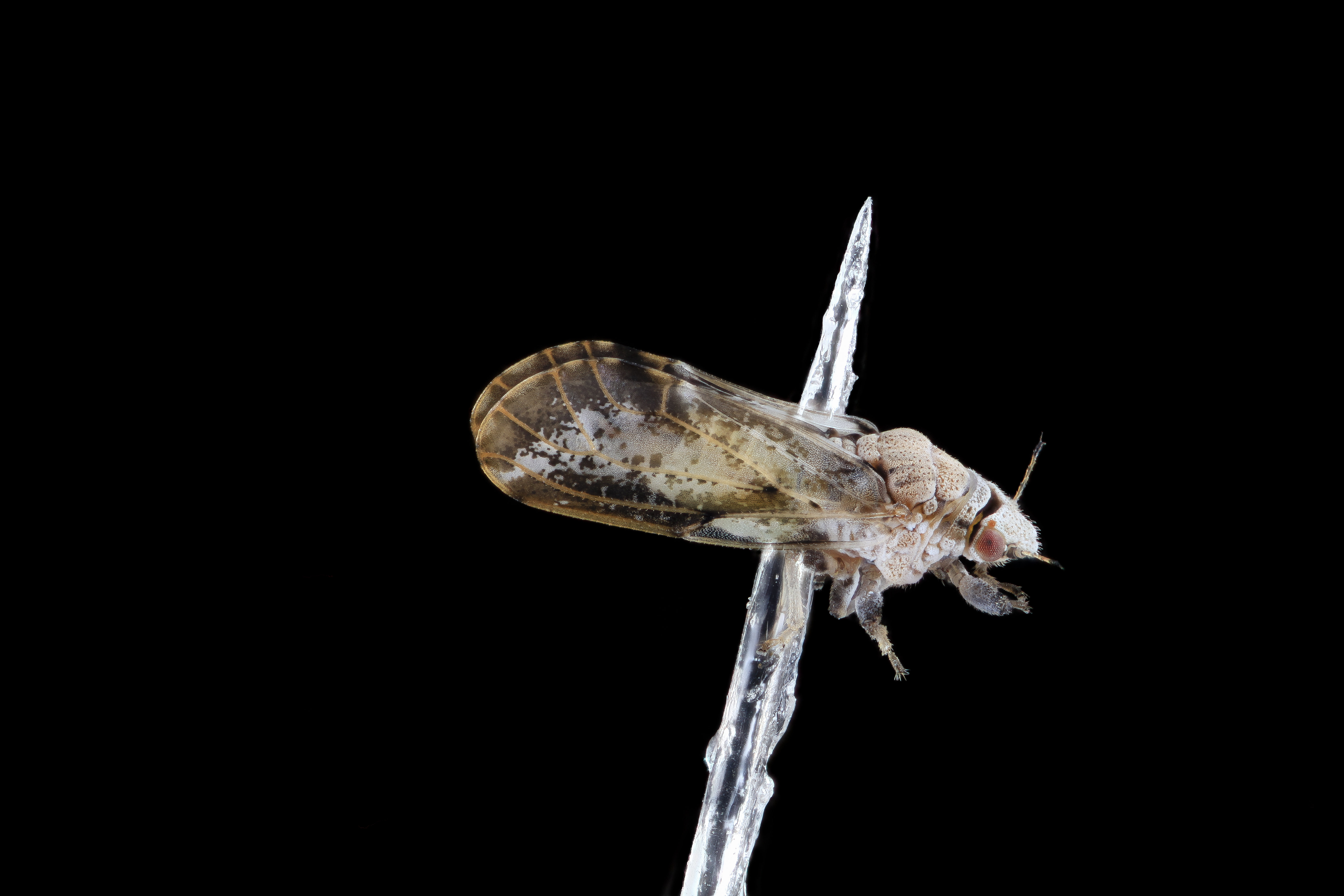 Kern County has had 35 more detections of Asian citrus psyllid (ACP) in the last two months, with 20 of those in commercial citrus orchards. A task force tracking the situation calls it alarming, after a “suspiciously quiet year” for ACP.

ACP is feared for transmitting the bacteria that cause citrus greening, which has devastated orchards in many other parts of the country and world. One psyllid testing positive for the bacteria was found in a commercial grove in Riverside County in August, but is yet to be found in Kern County.

“The suspicion is that these finds in commercial citrus groves are spilling over from residential properties,” according to a task force statement. “It is up to the citrus industry to deal with this threat.”

The task force is encouraging growers in Kern County to take a number of precautions to ward off the pests.

A federal appeals court has rejected an attempt by meat processors to block a California animal housing law, Proposition 12, from going into effect.

“The district court did not abuse its discretion in concluding that Proposition 12 does not have a discriminatory purpose given the lack of evidence that the state had a protectionist intent,” the court said in its brief, unpublished ruling. 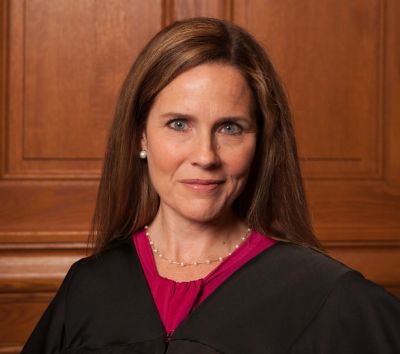 The status of COVID relief negotiations and votes on Amy Coney Barrett’s nomination to the Supreme Court are two of the big issues on the radar in Washington and the country today, just 15 days before Election Day.

Success on the first is iffy but on the second is virtually assured.

House Speaker Nancy Pelosi said Sunday the next 48 hours are crucial to getting a stimulus package before Election Day.

Asked whether Americans would get stimulus relief before Nov. 3, Pelosi told ABC’s George Stephanopoulos it’s up to the Trump administration. President Donald Trump has criticized Treasury Secretary Mnuchin for not bringing home “the bacon” and indicated he’d be willing to offer more than $1.8 trillion to the Democrats, who passed a $2.2 trillion bill Oct. 1.

Key voices from new and innovative meat technology industries are calling for mandatory labeling of cell-based meat and for more sector feedback before those labels are developed.

The North American Meat Institute and the Alliance for Meat, Poultry, and Seafood Innovation are sending a joint letter to USDA and FDA food safety officials today to support “a labeling framework that fosters transparency, consumer confidence, and a level playing field while also aligning with longstanding law and policy.”

They say mandatory labeling requirements should also be informed by “more information and supporting data on finished product characteristics for cell-based/cultured meat and poultry products, particularly those that may require labeling.” The two groups recommend USDA’s Food Safety and Inspection Service issue an Advanced Notice of Proposed Rulemaking to collect that information.

USDA and FDA have agreed to a joint regulatory framework for the new technology with USDA handling labeling and retail issues. No cell-based meat products are currently on the market.

U.S. District Judge Brian Morris agreed last month with the state of Montana that William Perry Pendley had served illegally as acting director of the Bureau of Land Management for more than a year. On Friday, Morris determined that the Lewistown and Missoula plans approved by Pendley are no longer in effect.

The judge declined to review other BLM decisions suggested by environmental groups who had sought to enter the case.

But the Center for Biological Diversity, one of those groups, said the judge’s ruling opens the door for them, the Western Environmental Law Center, Western Watersheds Project and WildEarth Guardians to “seek to overturn and invalidate” Pendley’s decisions approving at least 16 RMPs and other projects on 30 million acres of public lands in Arizona, California, Colorado, Montana, Wyoming, Texas, Oklahoma, Kansas, Idaho and Utah.

“Much of the district I represent is agricultural, and it's rural. When you're homeless, and you're living in the rural parts of California, it can be hard to find services.” — Asm. Robert Rivas of the Salinas Valley, in thanking the governor for emergency funding to house homeless populations in hotels and vacant apartments.