Kenneth Sullivan has announced his retirement as president and chief executive officer of Smithfield Foods, effective early 2021. Dennis Organ, chief operating officer of Smithfield’s U.S. operations, will succeed Sullivan as president and chief executive officer upon his retirement. Sullivan has been at the helm since 2015. Organ joined Smithfield in 2010 and assumed his current position as chief operating officer in 2019.

Pierre Lilly has been tapped to take over as senior vice president and chief compliance officer for Hormel Foods. Most recently, Lilly was director of internal audit bringing more than 25 years’ experience. He joined Hormel Foods in 2016.

Margo Wootan has left the Center for Science in the Public Interest after serving three decades there, most recently as vice president for nutrition. She has started her own consulting firm, called MXG Strategies. Her business will officially open up in early 2021. 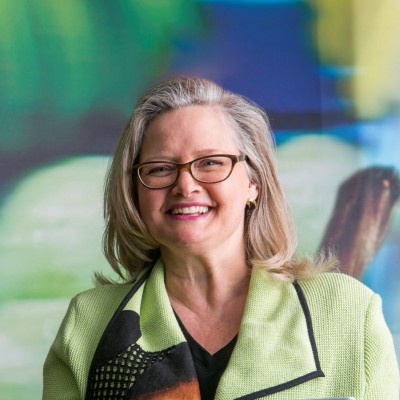 William Kuckuck has taken a new job at GrainPro as the new chief revenue officer. Kuckuck previously worked for the Kent Cooperation as an independent director. Before that, he served as the president of the CropLife Foundation.

Bob Walters has been tapped to lead FieldWatch as the new CEO. Walters has served as FieldWatch’s director of business development since 2016 when he joined the company. He succeeds Stephanie Regagnon, who has taken a leadership role at the Donald Danforth Plant Science Center.

Tim Walz, governor of Minnesota and former member of the House Ag Committee, has been appointed as the new chair of the Midwestern Governors Association.

Dr. Rattan Lal was awarded the 2020 World Food Prize in a virtual award ceremony Oct. 16. Lal was awarded the prize for promoting innovative soil-saving techniques benefiting the livelihoods of more than 500 million smallholder farmers. In his work he has mainstreamed a soil-centric approach to increase food production while also conserving natural resources and mitigating climate change.

Danielle Beck has been promoted to senior executive director of government affairs at the National Cattlemen’s Beef Association. Beck has been with NCBA for four years.

Keegan Kautzky, director of global programs and partnerships, has been named senior program director of the World Food Prize Global Youth Programs and Partnerships. Kautzky joined the Foundation as a George Washington Carver Intern in 2001 and returned as the special assistant to the president and coordinator of the International Borlaug Dialogue in 2005. He rejoined the staff in 2008 as the director of national education programs.

Robert Clark is now a legislative assistant for Rep. Doris Matsui, D-Calif. He covers the portfolio for animal welfare and small business. He previously served as a legislative aide to Matsui. 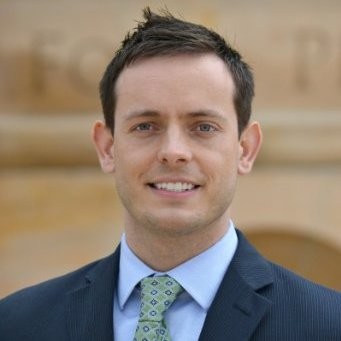 Faith Mabry is now the press secretary for Rep. Paul Mitchell, R-Mich. She previously served in the role of communications assistant.

Jacob Hicks has taken a role as digital and press assistant to Rep. Kathy Castor, D-Fla., on the House Select Committee on the Climate Crisis. He was previously an intern in Castor’s office.