The Environmental Quality Incentives Program has grown in popularity over the years, and with that popularity, demand far outstrips the number of contracts approved.

From fiscal years 2009 to 2019, financial assistance distributed through the EQIP program has increased from $757 million to $1.32 billion, according to USDA.

NRCS Deputy of Programs Chief Jimmy Bramblett told Agri-Pulse EQIP is popular because it addresses acute conservation needs such as waste storage facilities on dairy farms or managing a newly formed gully in a cornfield after a weather disaster.

The Department of Agriculture finalized a rule Oct. 23 to codify changes to EQIP contained in the 2018 farm bill. Among other things, it made changes in how EQIP interacts with the Regional Conservation Partnership Program, added “increased weather volatility” as a resource concern, and clarifies implementation of comprehensive nutrient management plans.

NRCS may also waive Adjusted Gross Income (AGI) limitations. The contract limitation may be waived up to $900,000 for group projects or joint ventures.

While acknowledging several improvements, Michael Happ, conservation policy specialist with the National Sustainable Agriculture Coalition, said increasing payment limitations is a problem because it will allow fewer people to participate in the program and lead to oversubscription issues. 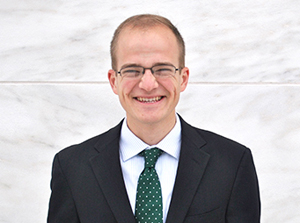 “EQIP is meant to help farmers who might not have the resources to conserve these resources on their own, and the way the program is written right now, a lot of the money is running out because (USDA) is giving money to some of the largest farms,” Happ told Agri-Pulse.

NRCS uses a scoring system to award contracts, and Happ said when larger operations and larger contracts score highly, there is less money left over for smaller contracts.

Bramblett pushed back, saying the program is size-neutral, and local and county technical committees help with prioritizing certain conservation practices.

Jeff Schahczenski, natural resources economist at the National Center for Appropriate Technology, also said “there’s only so much money” and time to distribute the available funds.

“If you have the ability to give bigger amounts away then you can’t distribute it more broadly,” Schahczenski told Agri-Pulse.

But he hopes NRCS’ Conservation Assessment Ranking Tool (CART), developed in the 2018 farm bill, will help speed the application process and provide more understanding for producers.

“It will match up your assessment to what funds are available to help you. It will actually tell you ... how you rank in relationship to accessing that resource,” he said.

Coleman Garrison, director of governmental affairs at the National Association of Conservation Districts, said since the program can be targeted to localized water resource concerns like water quality, improving wildlife or soil health, that makes it competitive. 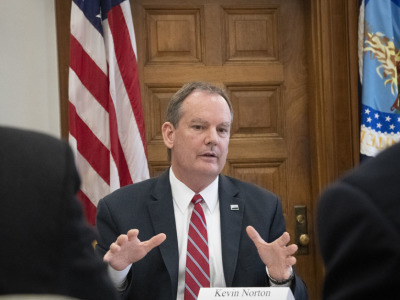 “I think it gives farmers more confidence that what they are doing and the practices that they are being cost-shared for or being helped to implement, are resource concerns that are going to help their land as well as help the natural resources in their area,” Garrison told Agri-Pulse.

Garrison said the program is also easy to understand, which makes it popular among farmers. For example, a farmer may have erosion concerns on their field and NRCS will create a plan with a variety of different options for the farmer to stop the erosion.

“The best way that we have to manage it is that it is the most flexible program that we have. It is statutorily built so that it can adapt to each state and even regions within a state,” Norton told Agri-Pulse.

“If you’re an underserved socially disadvantaged farmer ... you automatically get an advance payment,” Norton said. Advanced payment options were offered before, but as an opt-in; the update requires an opt-out.

As more consumers are demanding their food be produced sustainably, Garrison said there will be a need for an “increase in funding in the overall conservation title of the next farm bill as well as EQIP," but did not pick one program over the other. 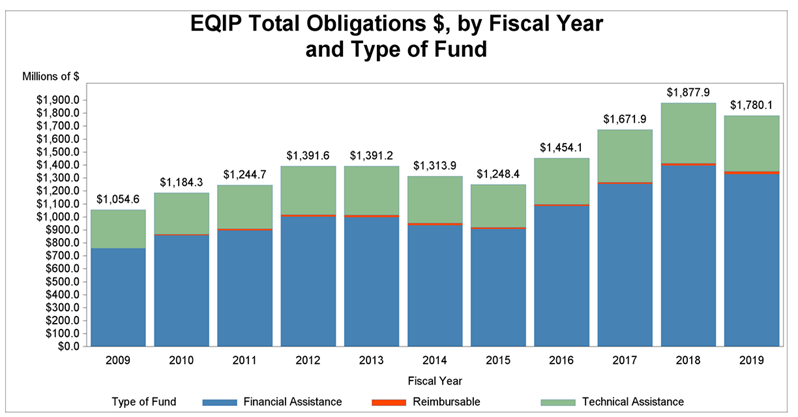