A shakeup at the Water Commission

Less than four months after the Senate confirmed her reappointment, Vice Chair Carol Baker has resigned from the Water Commission. According to a commission spokesperson, Baker lost her home in the Glass Fire and stepped down “soon after to focus on the consequences that came with this unexpected tragedy.”

This comes after Chair Armando Quintero left the commission to lead the Department of Parks and Recreation. Gov. Gavin Newsom appointed another commissioner just last month as well. Teresa Alvarado, who has a background in urban water issues in San Jose, has taken over as chair. Matthew Swanson, the agricultural member, is now vice chair.

The changeup comes at a critical time for the commission, as it investigates ways the state can best finance conveyance needs under Newsom’s Water Resilience Portfolio.

Remember: Baker took heat in July for her decision to abstain from a vote on Proposition 1 water bond funding for the proposed Temperance Flat Reservoir. Last month, the authority overseeing the project said water contractors have not been able to commit to investing any further in the reservoir, stalling Temperance Flat indefinitely.

On that note: U.S. EPA announced Wednesday it has loaned the State Water Board $500 million to help finance water infrastructure needs. 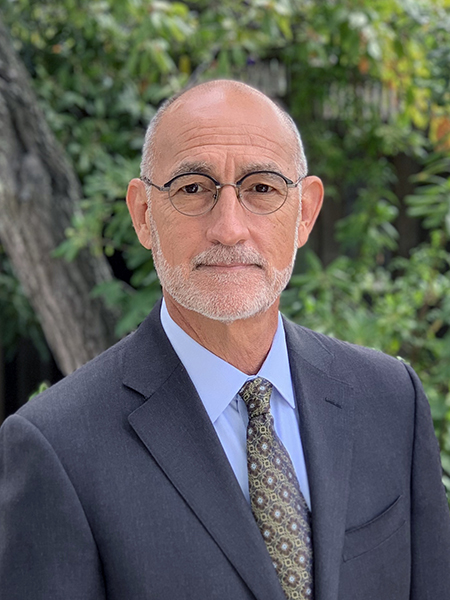 FDA has announced a new multi-year study in partnership with CDFA and UC Davis researchers focusing on leafy greens in the Central Coast. The effort is part of a new action plan to address the recent E. coli outbreaks.

The collaborative will work with industry to collect and analyze a range of samples to learn more about the environmental factors that influence the bacteria.

Wildfire ash that lands on orchards can lead to toxic dust that can be kicked up into the air and inhaled by workers during routine agricultural activities, according to a new study from the UC Davis Western Center for Agricultural Health and Safety.

The study is based on ash samples taken from orchards near the 2017 Thomas Fire in Southern California.

The researchers recommend policymakers focus on protecting farmworkers in areas recovering from wildfires. They note that CDFA or local ag commissioners may be able to analyze ash samples for heavy metals. Farmers dealing with this should wet the ash and then bury it under a layer of soil to decrease exposure. 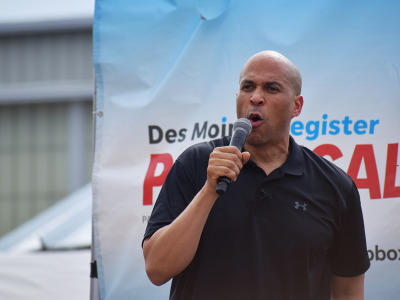 A trio of Senate Democrats wants to require USDA to buy land to give to aspiring Black farmers as a way of righting past discrimination.

The Justice for Black Farmers Act also includes a number of restrictions on meat processor contracting practices and a ban on the use of a tournament or ranking system for paying contract growers, a practice common in the poultry sector.

The bill comes as the control of the Senate hinges on two runoff elections in Georgia, a state where many of the bill’s provisions could have appeal. The bill’s supporters include the National Farmers Union and Family Farm Action.

USDA officials tell Agri-Pulse they should have plenty available to pay farmers who apply for the second round of Coronavirus Food Assistance Program.

“It’s starting to slow down, so I think $14 billion was a pretty good number and we’re keeping up with payments,” said Bill Northey, USDA undersecretary for Farm Production and Conservation, referring to the number of applications coming in.

USDA has approved 616,103 applications as of Monday, with cattle and corn producers receiving the most amount of money.

Global greenhouse gas emissions from agricultural production need to do a U-turn if the world is to keep its temperature from rising more than 1.5 degrees Celsius, according to a new report from the World Resources Institute.

Global ag production emissions, mainly from livestock production, agricultural energy use, rice cultivation, and soil fertilization, grew by 3% between 2012 and 2017 and are forecast to rise by 27% between 2017 and 2050, WRI said. They need to instead drop by 39% by 2020, and the remaining emissions “would need to be offset by large-scale reforestation,” the report says.

Crop yields, while on the right track, “will have to increase even faster over the next 30 years than over the past 60 in order to increase crop production on existing agricultural land and avoid additional expansion into natural areas,” the report says.

Keep in mind: Agriculture and deforestation account for 24% of global emissions, according to EPA.

An environmental group is pushing EPA to withdraw guidance used to evaluate whether pesticides impact endangered species should be withdrawn. The Center for Biological Diversity said in a petition to EPA that the chemical levels used to determine risk in documents released in 1998 and 2004 “are nothing more than arbitrary and capricious policy choices, and are woefully inadequate in protecting endangered species from pesticides.”

Neither the public nor federal wildlife agencies provided input on the guidance, CBD says.

Australia dairy exports to rebound in 2021

Much needed rains and improving pasture conditions led to a significant increase in milk production this year in Australia and the country – one of the largest sources of competition for U.S. dairy – is expected to ramp up exports in 2021, according to a new analysis from USDA’s Foreign Agricultural Service.

Most Aussie dairy exports are expected to rise next year, but the FAS analysts in Canberra say there will be an emphasis on boosting cheese shipments to Japan, China, Malaysia and South Korea. FAS is now predicting Australia will export 170,000 metric tons of cheese in 2021, a 10% increase over this year.

“It's really true that the epidemiology of pesticide exposure is exquisitely complicated.” — Dana Loomis, chair of a CalEPA committee that was considering this week to list the insecticide chlorpyrifos under a Proposition 65 cancer warning.

The committee ultimately decided not to make this a high priority, owing to the low probability, the governor’s ban and the pesticide’s other known effects on neurodevelopment.