With a new curfew in place for most Californians, CDFA is encouraging agricultural employers to provide letters for workers who must travel between 10 p.m. and 5 a.m. The documentation should explain they are essential workers traveling to and from the worksite.

Remember: Farm groups first issued these letters during the first shelter-in-place order at the onset of the pandemic.

The regulations specifically target clusters and outbreaks at food manufacturing facilities and agricultural operations. The board cites “overrepresentation of migrant temporary farmworkers testing positive” for the virus.

The regulations will likely result in new requirements for employers by the end of the year. They come in response to more than 7,000 complaints about workplace safety since February. 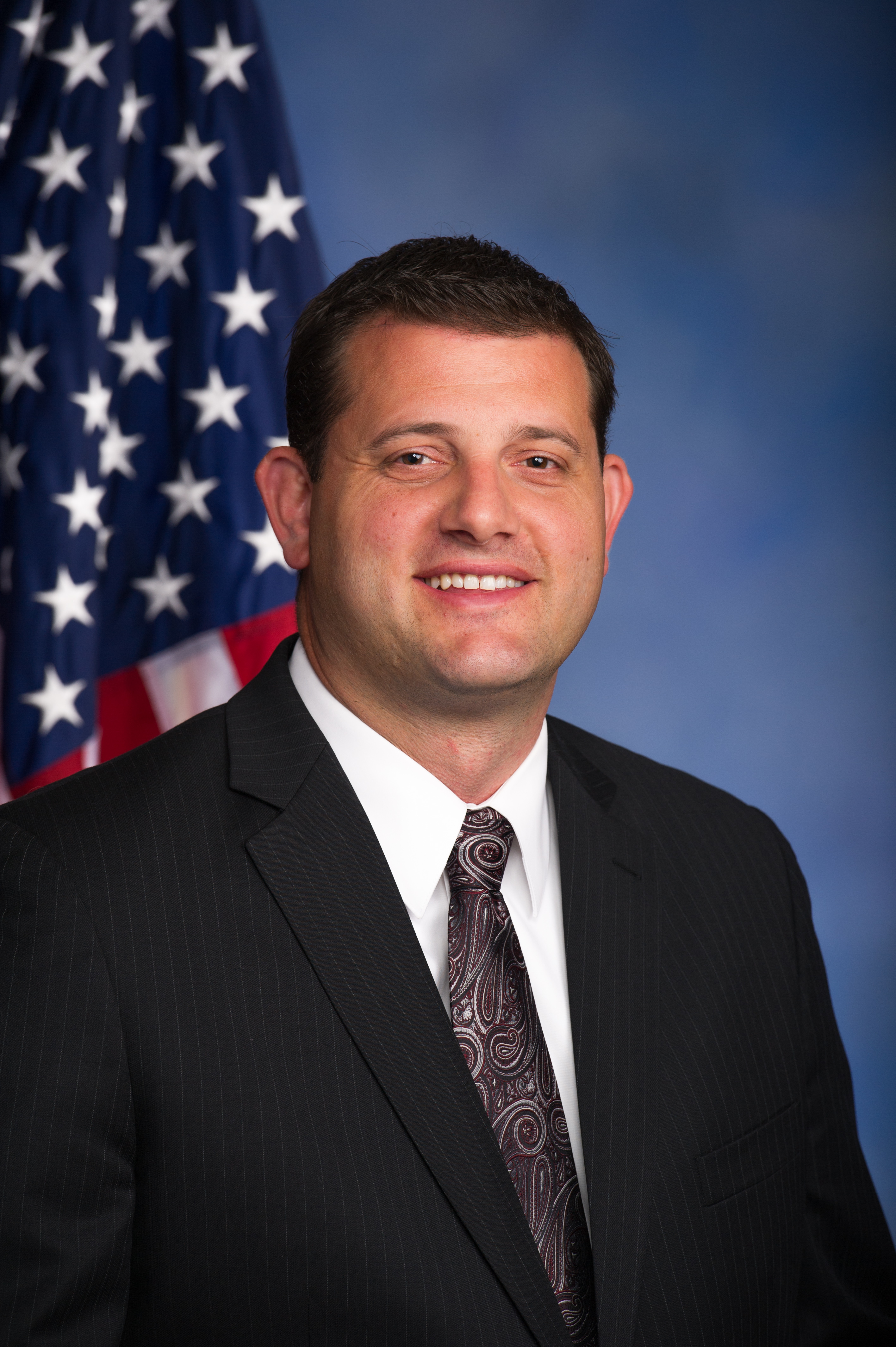 With nearly all votes accounted for, Republican David Valadao looks to reclaim his Fresno seat from Democratic Rep. TJ Cox, wrapping up one of the most contentious races in California.

Cox had grabbed the seat in a 2018 blue wave with a narrow victory. At the time of writing, he was losing by just one percentage point.

“The requests for assistance in the rural and agricultural regions were heard loud and clear by our governor,” said task force member Don Cameron, president of the State Food and Ag Board. Cameron explained in the report that the state provided rural communities with PPE, timely testing and isolation shelter. “Our essential labor force continued tirelessly working in the fields to produce food for the nation,” he said.

On that note: In concert with the report, Gov. Gavin Newsom launched a low-interest loan program for small businesses to stimulate recovery. As with his proposed Climate Catalyst Fund in January, Newsom has charged the California IBank with administering the program.

Feds look to free up shipping containers for exports

The Federal Maritime Commission is investigating cargo shipping companies at West Coast ports to determine why exporters are seeing a lack of container availability.

According to the Western Agricultural Processors Association (WAPA), “This is a huge step in the right direction, and we hope will work to start to turn this major crisis around.” WAPA has been informing the commission of the issues. Reps. Jim Costa and TJ Cox have also been communicating with the commission.

Senate Agriculture Committee Chairman Pat Roberts has been involved in just about every consequential piece of agricultural legislation in the last four decades. But the bill he thinks may have the most lasting impact is the 1996 farm bill known as Freedom to Farm (or “Freedom to Fail” by its detractors). The bill formally ended the system of production controls and commodity subsidies first imposed during the Depression.

Since Roberts is retiring, we asked him what bill he was involved with that would still have the biggest impact 10 years from now. He quickly brought up the 1996 farm bill. “We still have the freedom to farm. It’s surprising that it’s lasted this long,” he said.

He went on to lament that there had been “some talks about set-aside” during negotiations on coronavirus relief assistance. That was a clear reference to a provision in a House-passed bill to expand the Soil Health and Income Protection Program, which was created as a small regional pilot in the 2018 farm bill.

“That’s so terribly counterproductive. It just doesn’t make any sense. … Why would you go and set aside part of your operation, thereby giving that acreage and that crop to a foreign country and one of our competitors. Because they always grow more when there is a set-aside,” Roberts said.

Keep in mind: Economists at Ohio State University and the University of Illinois argued in an analysis this summer that a set-aside program would likely be counterproductive because foreign competitors could increase production to offset a cut in U.S. output.

In the third installment of our five-part series on the sustainability challenges facing U.S. agriculture, we look at the prospects for carbon markets. The going price for ag carbon so far appears to be about $15 a ton, well below where it needs to be, according to one of the world’s top soil scientists. We also look at how a USDA carbon bank would work and how it would affect private markets.

Part Three of “Agriculture’s sustainable future: Feeding more while using less” will be available this afternoon at Agri-Pulse.com.

A new report from the Government Accountability Office says the Centers for Disease Control and Prevention should do a better job at managing and responding to multi-state disease outbreaks of food-borne illness.

GAO, the nonpartisan investigative arm of Congress, recommends the CDC implement all elements of a performance assessment system to better meet its goals and identify weaknesses.

“It just seems to me that we continue to promote this fiction about this magic blue bin…where all the problems are solved.” – Asm. Laura Friedman, in discussing recent disruptions in recycling markets during a joint hearing last week.