The largest school district in Northern California closed its doors this week after one student tested positive for coronavirus. Yet the state will now let meal service continue for nutrition programs in those schools.

USDA approved California’s emergency request over the weekend for an immediate waiver to allow this flexibility in the programs. Deputy Under Secretary Brandon Lipps said in a statement that “USDA stands with the people of California as a part of a federal-wide coordinated response.” 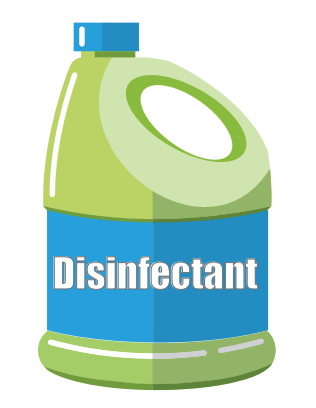 DPR warns schools on using disinfectants during the outbreak

The Department of Pesticide Regulations is reminding consumers that disinfectants are pesticides regulated under federal and state laws and labels must be followed at schools and childcare facilities. Schools have been racing to deep clean classrooms as the coronavirus outbreak expands.

As in agriculture, children should not be applying or touching the pesticides.

Remember:  Approximately 66% of pesticide-related illnesses in California occur in non-agricultural settings, such as homes, factories, restaurants and swimming pools. 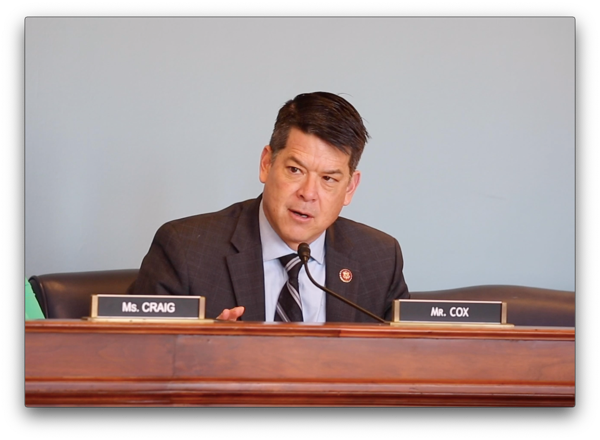 A week after the primary election, vote counts are still coming in. So far, two Central Valley congressmen, Reps. Josh Harder and TJ Cox, are gathering less support than the Republican challengers they will face in November.

Cox, who represents Kings, Kern and Fresno Counties, will have a rematch against David Valadao, who had previously occupied the seat. Harder represents San Joaquin and Stanislaus Counties and is running against former Turlock councilmember Ted Howze.

According to LA Times political columnist John Myers, the Democrats might have to “spend handily to hold these seats come November.” 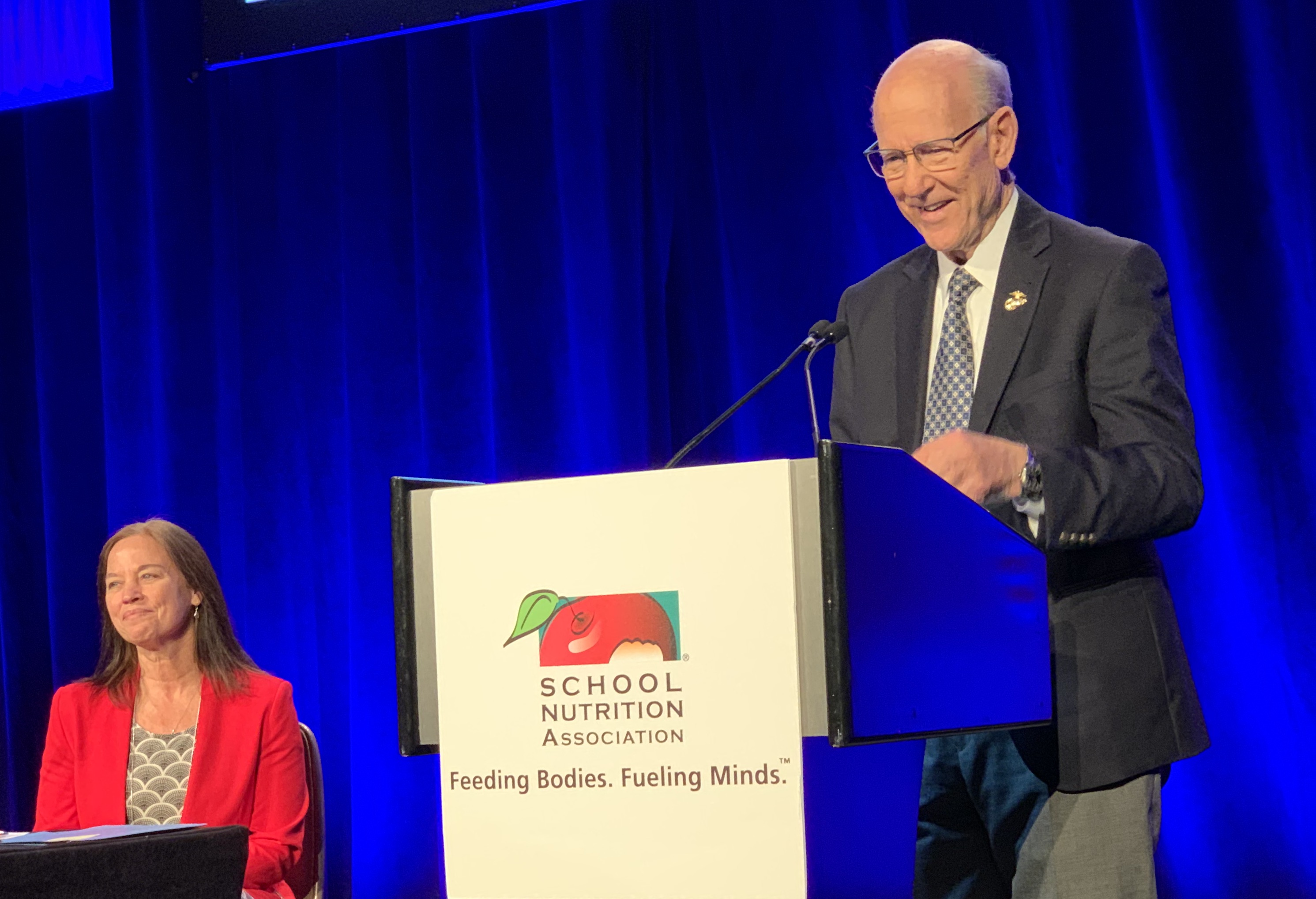 The coronavirus outbreak is starting to have an impact in the nation’s capital.

This week’s scheduled meeting of the Dietary Guidelines Advisory Committee will now take place online rather than in person. The dietary advisers meeting is the last before the committee publicly shares its draft report on May 11. The decision was made to move to an online-only format “out of an abundance of caution, in response to travel restrictions imposed by some of the [committee] members' employers,” USDA said.

Meanwhile, a major annual food policy conference has been postponed. The two-day meeting sponsored by Consumer Federation of America was scheduled to include a keynote address by FDA Commissioner Stephen Hahn.

Take note: Senate Agriculture Committee Chairman Pat Roberts, who isn’t running for re-election, made a farewell speech on Monday morning to the School Nutrition Association Monday morning despite his staff’s concerns about him being in a crowd. “But I know these folks and I really want to thank them,” Roberts told reporters.

He is 83 years old and acknowledged that “the people that are very vulnerable are people like me.” He says he feels fine so far.

The SNA legislative action conference went on as scheduled.

Agriculture Secretary Sonny Perdue used a speech to SNA Monday afternoon to outline steps USDA is taking to make it easier for low-income kids to get meals during school closures. For schools where the majority of children are eligible for free or reduced-price lunches, Perdue is offering rules waivers that will allow all of the students to pick up bagged lunches at the schools. Normally, they would be required to eat on site.

USDA granted waivers to Washington state on Friday and California on Saturday.

Read more about USDA and the coronavirus outbreak here.

Ted McKinney, USDA’s trade undersecretary, says “it’s still too early to say” what impact coronavirus might be having on China’s ability to import American farm goods.

“The Chinese have not yet asked for a reprieve” from their commitment to purchase $36.5 billion of U.S. farm commodities this year, he said Monday on the sidelines of the Association of American Pesticide Control Officials’ annual meeting in Alexandria, Va.

“Our eyes are on the prize at the end of the year,” he said, referring to when China is supposed to complete its 2020 commitments under the “phase one” trade deal.

The Council on Environmental Quality is getting a lot of input on whether to move forward with changes to the National Environmental Policy Act. The proposals are being roundly criticized by environmentalists but supported by business groups.

Today’s the comment deadline and CEQ has already received more than 100,000 comments, a good portion of them no doubt the product of organized write-in campaigns.

When the proposal was announced, ag groups such as the American Farm Bureau Federation, National Cattlemen’s Beef Association and Public Lands Council spoke glowingly of it, saying it will streamline what has turned into a cumbersome process.

But green groups and their allies in Congress say the intended changes to the landmark law will limit consideration of climate change impacts and curtail public input.

CEQ has rejected numerous requests to extend the 60-day comment period, doing so officially in a letter to members of Congress.

“Well, governor, if your words are true, it is well past time you own up to the actions you have taken that put our food supply in jeopardy.” – State Senate Republican Leader Shannon Grove, in an op-ed for The Bakersfield Californian that contends Newsom’s lawsuit over the federal biological opinions.