Martha Scott Poindexter will be returning to the Senate Agriculture Committee as staff director for GOP Sen. John Boozman. Poindexter previously led the committee staff from 2005-2010 under Georgia Sen. Saxby Chambliss. She has served on staff of the Senate Intelligence Committee and most recently was vice president for government and industry affairs for Bunge. To learn more about Poindexter, watch her Meet the Farm Hand interview. 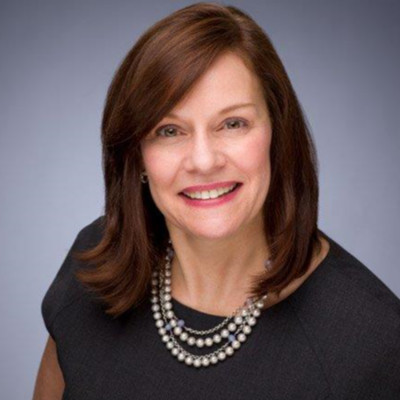 President-elect Joe Biden has selected Rep. Marcia Fudge to lead the Department of Housing and Urban Development, according to media reports. Prior to the offer to lead the housing agency, Fudge, a member of the House Ag Committee, had been in the running to lead the Agriculture Department. Several other media outlets are reporting that former Secretary of Agriculture Tom Vilsack will be Biden’s pick for USDA.

The House Republican Steering Committee has identified and selected the representatives to serve as ranking members in the 117th Congress. Leading the Republicans on the House Ag Committee is Rep. Glenn Thompson of Pennsylvania. Thompson previously served as vice chairman of the Agriculture Committee and most recently as ranking member of three of its subcommittees. Heading up the Energy and Commerce Committee is Rep. Cathy McMorris Rodgers of Washington. She served as chair of the House Republican Conference for six years, and is currently the co-chair of the Rural Health Caucus. Rep. Kay Granger, Texas, was tapped to lead the Appropriations Committee. Rep. Bruce Westerman, Arkansas, will lead the Natural Resources Committee. Rep. Mike Bost of Illinois, has been selected to lead the Veterans Affairs Committee. He also serves on the Agriculture Committee.

Heath Tarbert, Commodity Futures Trading Commission chairman, has announced the names of the 22 members to serve on the Agricultural Advisory Committee’s new Agricultural Futures Contracts with Open Interest Subcommittee. The subcommittee will be chaired by Joseph Janzen, assistant professor in the Department of Agricultural and Consumer Economics at the University of Illinois. To view the full listing of members added to the subcommittee, click here.

The National Association of State Departments of Agriculture has brought on Ronald “RJ” Karney, Jr. as the new senior director of public policy. Karney most recently served as director of congressional relations for the American Farm Bureau Federation. Karney brings experience in the areas of rural development, broadband, appropriations and budget, and other financial security issues impacting farmers and ranchers. He started with NASDA on Monday. 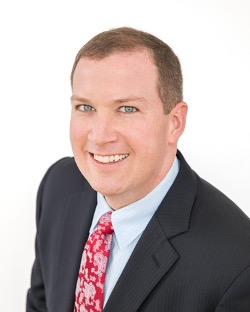 Samuel Kieffer is headed to the American Farm Bureau Federation to be the new vice president of public affairs. He currently serves as the chief administrative officer for the Pennsylvania Farm Bureau. He has been with PFB since 2005 and also is a 12-year veteran of the Pennsylvania Army National Guard, where he served as a logistics officer. Kieffer starts with AFBF in January.

The Missouri Farm Bureau selected Garrett Hawkins to serve as the organization's 15th president. Hawkins is a third-generation farmer from the St. Clair County area. He succeeds Blake Hurst, who announced in July that he would not seek reelection after 10 years at the helm. Hawkins previously led the policy development process and national lobbying efforts for 15 years as the director of national legislative programs. To read more on Hawkins’ career, click here.

The Wisconsin Farm Bureau has elected dairy farmer Kevin Krentz as its new president and leader of the Rural Mutual Insurance Company. Krentz has been on the board of directors since 2012 representing District 5. Krentz succeeds Joe Bragger, who will continue to serve on the board as a Region 4 director. Dave Daniels was reelected to serve as vice president.

Congressional Western Caucus Chairman-elect Dan Newhouse, R-Wash., has named Sean V. O’Brien as the organization’s new executive director for the 117th Congress. He succeeds Tim Charters, who will continue to serve the Western Caucus through the 116th Congress, ending Jan. 2. O’Brien currently serves as the deputy chief of staff and legislative director for Newhouse and handles the energy, forestry, and natural resources portfolios. His portfolio also includes Newhouse’s work on the House Appropriations Energy and Water Subcommittee.

Sarah Grace Fowler has been promoted to associate director of communications for the National Association of State Departments of Agriculture, and will handle all communications related to NASDA. Amanda Culp has transitioned her role to handle events for the association and is now the senior director of events. 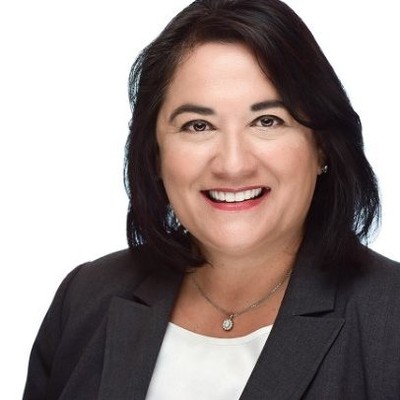 Lisa Safarian is stepping down from her post as president of crop sciences of North America for Bayer. Safarian has worked in various positions the past 30 years, holding roles with Bayer and Monsanto. Brett Begemann will step in as interim lead for the crop science business for the U.S. and Canada until a long-term solution is put in place.

Sarah Dean has taken a new role at John Deere, now working as the global public policy manager. She previously was the senior manager of international affairs. Dean has been with John Deere for 11 years.

Indigo Ag has tapped Maria Belousova as the new chief digital officer and Elizabeth Graham as the chief operating officer. For the past six years, Belousova served as chief technology officer for Grubhub. Graham most recently served as president of Notarize, a fintech startup.

The American Agricultural Law Association has selected Tyler Buswell of Utah to serve as its new president-elect. Ashely Ellixson of Arizona and Paul Goeringer of Maryland have also joined the board as new directors. Buswell succeeds Pat Dillon of Iowa, who will become the immediate past president.

The National Chicken Council has brought on Polina Burko as the new director of meetings and member services. Burko brings 10 years of experience in the hospitality industry, with a focus on event planning and management. The native of Russia is currently perusing her master’s degree in Business Administration.

National Association of Conservation Districts has named Michael Wilson this year’s recipient of the Certified Crop Adviser (CCA) Conservationist of the Year Award. 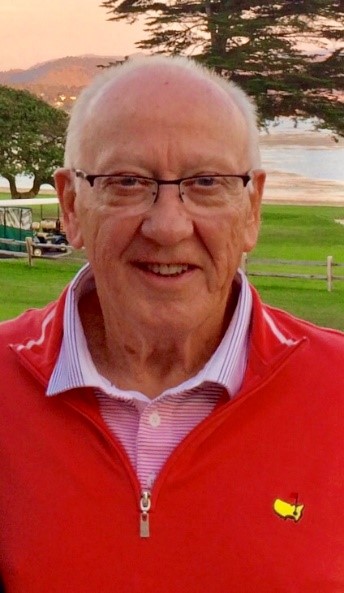 After a 40-year career at Purdue University, Chris Hurt has announced he is retiring. Hurt joined the agricultural economics department in 1981 and taught undergraduate courses related to livestock and meat marketing. He also specialized in areas related to family farm market problems and pricing strategies, livestock futures market problems and pricing strategies, and livestock futures market performance. In extension education, Hurt provided analysis for participation in government programs, taught marketing principles and alternatives, evaluated the livestock industry structure, and provided price analysis and outlook of live cattle and live hogs. He is widely known for his extensive and diverse outreach through the Extension network. Throughout his career, Hurt published numerous articles and served on the editorial board and as editor of the Purdue Ag Economics Report.