Time is running short for congressional leaders to announce a deal on a coronavirus relief package, but there continues to be some signs of progress.

It appears increasingly unlikely there’s going to be a deal on the two biggest outstanding issues – business liability protections and state and local aid. A bipartisan group of senators that has been negotiating a compromise stimulus package for several weeks was unable to agree on those issues and instead released a slimmed down, $748 billion plan on Monday that includes only the items on which there is agreement: Those include $13 billion in spending for agriculture, $13 billion in nutrition assistance, $10 billion for broadband, and $7 billion for rural health care providers.

The liability protections and  $160 billion in state and local aid were moved into a separate bill.

Senate GOP Whip John Thune, R-S.D., told reporters the $748 billion measure is “trending in the right direction.” Sen. John Cornyn, R-Texas, said that measure will have “a big, and a positive influence on … what will be ultimately included.”

By the way: Senate Democratic Whip Richard Durbin of Illinois, who was part of the bipartisan negotiating group, said Democrats couldn’t accept the liability protections that Republicans wanted.

Separately, the United Farm Workers took after Senate Majority Leader Mitch McConnell, R-Ky., on Twitter to claim his business liability shields would put ag workers at risk. “Why is Mitch McConnell refusing to agree to aid without shields for corporations? Let’s reflect on why corporations don’t want to be liable.” Then, in a series of tweets, UFW described outbreaks at a major chicken processor based in California, Foster Farms.

Farmers for Free Trade, an umbrella group including the American Farm Bureau Federation, National Milk Producers Federation and other major organizations are making it clear to President-elect Joe Biden they want more trade and no more trade wars.

"The tariffs that we've all experienced had a damaging impact, not just on farmers, but on anybody who's dealing with the agricultural supply chain,” says Chuck Lippstreu, President of the Michigan Agri-Business Association in the report that summarizes five Ag Talks town hall meetings during the summer. “Not just the economic side, but the inability to plan for the future."

The report, which the farm groups say lays out a “roadmap for trade, supply chains, and the future of American agriculture,” lauds the new U.S.-Mexico-Canada Agreement, but is highly critical of the trade war with China and advocates quickly moving to “phase two” negotiations. 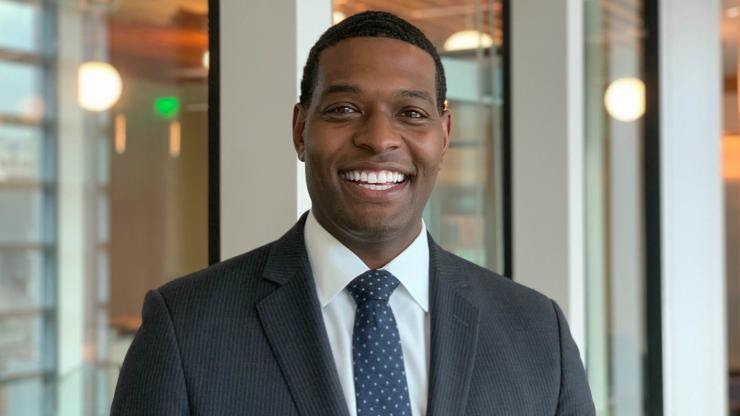 A new name has emerged as a potential nominee to head the Environmental Protection Agency.

According to Bloomberg, Michael Regan, currently secretary of the North Carolina Department of Environmental Quality. “is now among the top contenders” for the job. He previously served as a national program manager at EPA, and he has also worked for the Environmental Defense Fund, a mainstream group that has worked closely with agriculture.

California Air Resources Board Chair Mary Nichols has fallen out of consideration for the EPA job. The New York Times reported Monday that Nichols dropped out of the running because of opposition from more than 70 environmental justice groups who “wrote to the Biden transition charging that Ms. Nichols has a ‘bleak track record in addressing environmental racism.’”

New York University law professor Richard Revesz also is said to be a possibility for the EPA job.

By the way: Other news reports say former EPA Administrator Gina McCarthy could be in line for the post of “climate czar.” McCarthy is now the president and CEO of the Natural Resources Defense Council.

A senior Democrat on the House Agriculture Committee, Rep. Jim McGovern, D-Mass., is urging Biden to fight hunger head-on when he takes office.

“With an unprecedented 15% of Americans – 50 million people in total – struggling with food insecurity, there has never been a more pressing time to strengthen our country’s social safety net,” McGovern said in a letter.

While stressing that Biden needs to appoint a Hunger czar, McGovern also said he needs to block proposed Supplemental Nutrition Assistance Program eligibility changes by the Trump administration. He also said nutrition assistance should be bolstered by increasing the maximum SNAP benefit by 15% and raising the monthly minimum SNAP benefit from $16 to $30.

McGovern is also chairman of the House Rules Committee. 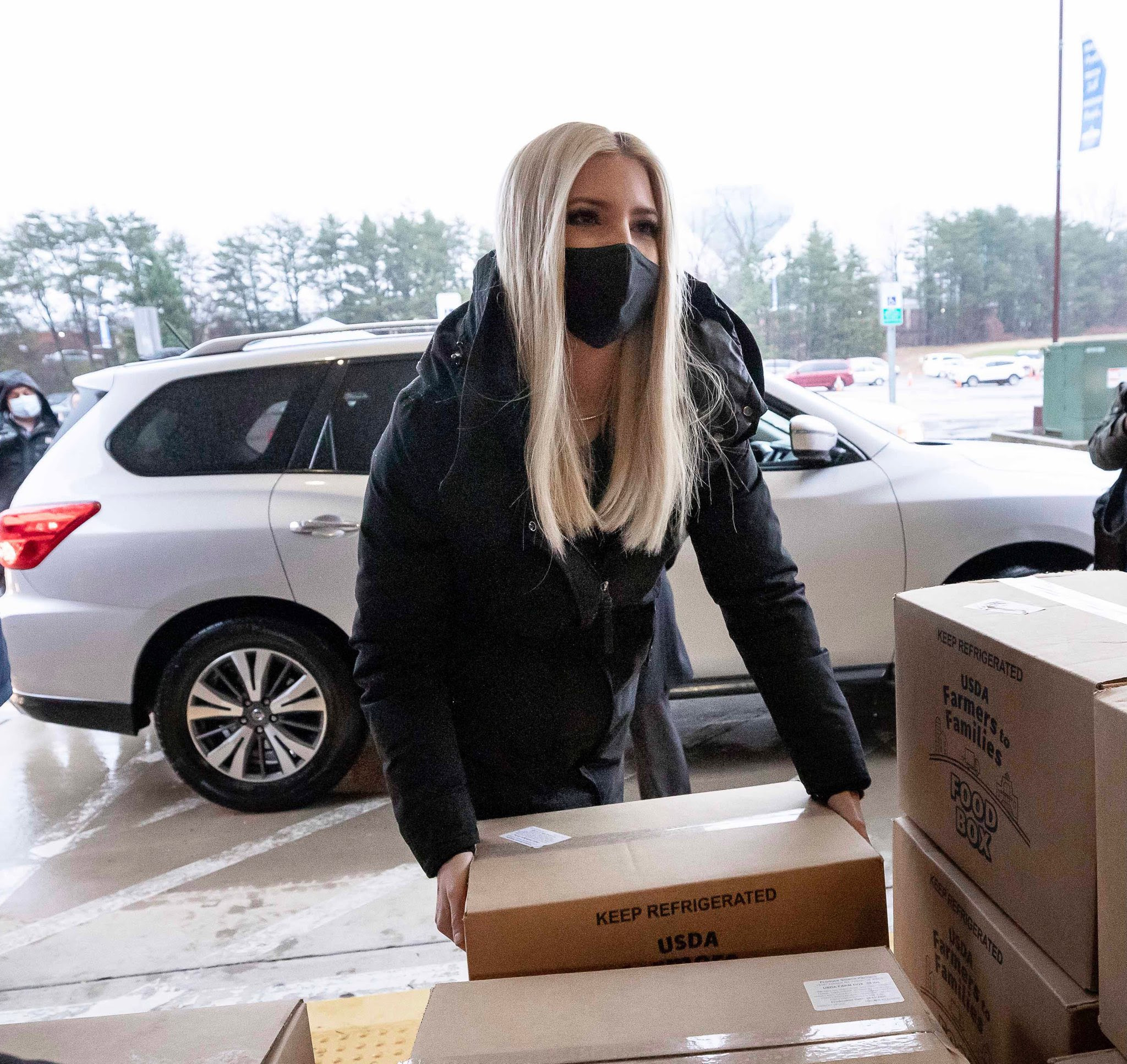 The Farmers to Families Food Box program is now in its final days, but that didn’t stop Ivanka Trump from heading to northern Virginia Monday to join some faith leaders to provide more publicity for the $4.5 billion initiative.

More than 100 million boxes have been delivered nationwide since the middle of May, but the program is nearly out of money. After the first two rounds were completed, it received a $1.5 billion boost from the Trump administration, with $500 million covering the Nov. 1-Dec. 31 period.

The $500 million “is about one-third of the total available in previous rounds, which resulted in some non-profits being unable to participate and some deliveries completing prior to Dec. 31,” a USDA spokesperson said. All the money will be spent by the end of the year, the spokesperson noted.

The Mosaic Company, the largest U.S. phosphate fertilizer company, has formed an organization – Ag Independence for America – and produced an ad to hit back at critics of the Commerce Department’s countervailing duties on imports.

“Foreign governments are heavily subsidizing phosphate production in their countries so it can be sold at artificially low prices aimed at forcing other producers out of the market,” says Benjamin Pratt, Mosaic’s senior vice president for government and public affairs. “American farmers and consumers should not be reliant on foreign interests to provide this essential part of our food supply.”

Commerce has placed preliminary countervailing duties on phosphate fertilizer from Morocco and Russia while investigations are conducted. Meanwhile OCP North America, a company that sells Moroccan-origin product has started its own group – Stand with U.S. Farmers – and several GOP lawmakers are opposing actions against the imports.

He said it. “Vice President Biden is the president-elect.” – Sen. Roy Blunt, R-Mo., to reporters after the Electoral College formally ratified the results of the election.