Home » Daybreak: Farmworkers who choose not to get vaccinated
WEST

Daybreak: Farmworkers who choose not to get vaccinated

A few isolated incidents of farmers in San Diego County losing their insurance plans four months ago has now spread throughout the state in areas of high fire risk, according to the California Farm Bureau.

Most were able to insure their homes through the California Fair Plan. But infrastructure like barns, storage buildings and greenhouses are excluded from this insurance plan of last resort.

Many assumed because farms and ranches are businesses they would be included. Yet the governing statute for the Fair Plan, dating back to the 1960s, specifically excludes “farm risk.”

The Farm Bureau is working with the insurance industry and state officials on the issue. 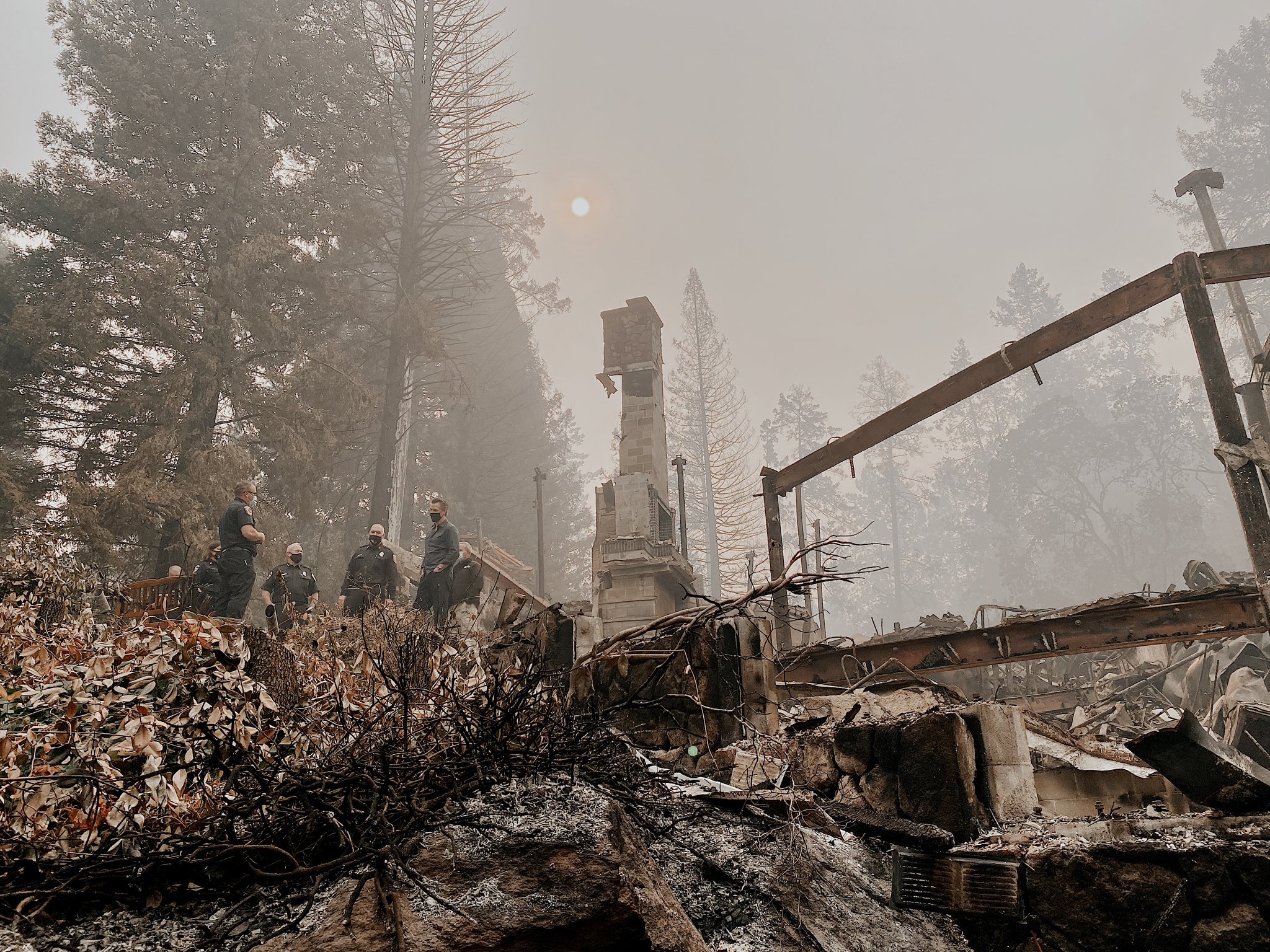 Big Four go down to the wire on COVID deal

Congressional leaders spent Tuesday evening behind closed doors working on a sweeping year-end deal that would include a new coronavirus relief package as well as funding for the federal government for the fiscal 2021.

Senate Majority Leader Mitch McConnell emerged from the meeting about 10 a.m. and said the talks were going well: “We all believe the country needs it. And I think we're getting closer and closer.”

A water projects authorization bill was also hanging on the outcome of the talks.

Researchers at the University of Illinois are launching a landmark study that could have far-reaching implications for crop insurance and conservation programs. The researchers, led by economist Bruce Sherrick, will be combining data from the Risk Management Agency, Farm Service Agency and other agencies to assess the impact of conservation practices in 2019, a year that saw historic flooding across the Midwest.

Future research could be used to shape crop insurance products and conservation programs. The pilot study will test the ability of USDA and researchers to protect the privacy of farmers’ records. Sherrick tells Agri-Pulse he’s confident that the protocols that have been put in place will keep the data private.

We’ll have more about the study, plus news on some new insurance products for climate-friendly practices, in this week’s Agri-Pulse newsletter. We’ll also tell you how China is starting to buy next year’s U.S. soybean crop and what a water projects bill could mean for ag shippers.

Former presidents of the National Farmers Union going back to 1988 have signed a joint letter calling on President-elect Joe Biden to act quickly on climate policy, including by facilitating more usage of low-carbon biofuels.

“You have the power to open a new chapter in the battle for a healthy climate,” the former leaders write. “To do that, we urge you to embrace the opportunities offered by on-farm conservation practices, precision agriculture, and sustainable bioenergy to turbo-charge the green revolution in rural America.”

Optimism for next USTR

Hopes are already high that Biden’s pick for U.S. trade representative, Katherine Tai, will be tough on China as well as push for increased access to foreign markets for the U.S. ag sector.

Jaime Castaneda, senior vice president for trade policy for the U.S. Dairy Export Council, says he has worked with Tai in the past on issues such as the Trans-Pacific Partnership and he hopes to have that kind of access in the future.

“I hope that we’re going to have a very good relationship,” he said. “We hope that we can bring our concerns to her.”

In the new rule announced Tuesday, FWS says for the purpose of designating critical habitat, the term habitat includes the “abiotic and biotic setting that currently or periodically contains the resources and conditions necessary to support one or more life processes of a species.”

Jake Li of the Environmental Policy Innovation Center, says the update makes it less likely that areas unoccupied by endangered species will be designated as critical habitat. FWS said the definition is broad enough to include unoccupied areas, but it also said it excludes areas that might experience changes in the future, according to Li.

That’s “problematic because one purpose of critical habitat is to help protect areas that a species will need in the future to adapt to climate change and other shifts in its environment,” Li said.

But, but, but: Sen. John Barrasso, chairman of the Environment and Public Works Committee, however, applauded the new definition. He says the new rule “will more clearly define habitat and protect species in a more focused way. It will deliver common-sense protections for endangered species and the habitat they depend on.”

“A large percentage of farmworkers don't want to take the vaccine. It's our responsibility to educate them.” — Asm. Robert Rivas of Hollister, in an interview with the Berkeley Food Institute.