In a meeting this week, a committee advising the Newsom administration on COVID-19 vaccine distribution described the hundreds of requests it has received. They range from individuals making their cases for priority to broad classes of workers.

The Public Health Department on Monday placed workers in the water sector within the third round of the vaccine plan. This pleased Dave Eggerton, who directs the Association of California Water Agencies (ACWA).

The committee has received letters from the mayors of Tulare and Watsonville urging farmworkers and others in the agriculture and dairy industries be prioritized first. Those workers are now on the list in the second round, just below healthcare workers and long-term-care residents.

More than 150 veterinarians wrote to the committee asking to be classified as healthcare workers in Phase 1A. Requests also came in from the trucking industry and Teamsters, among many others. 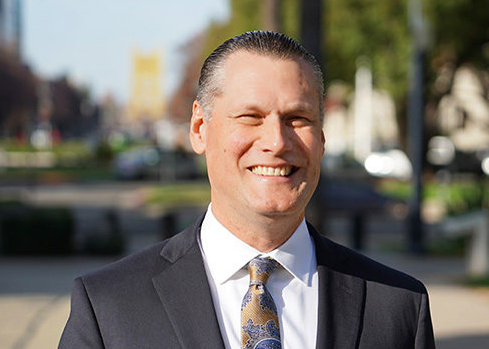 The California Farm Bureau expressed frustration recently with the Water Commission over the demise of the Temperance Flat Reservoir Project.

In a letter to the commission, Fredrickson called for that money to go to regional projects in agricultural areas hit hard by the Sustainable Groundwater Management Act.

He urged support for groundwater recharge and banking projects, even as some environmental groups may oppose them. 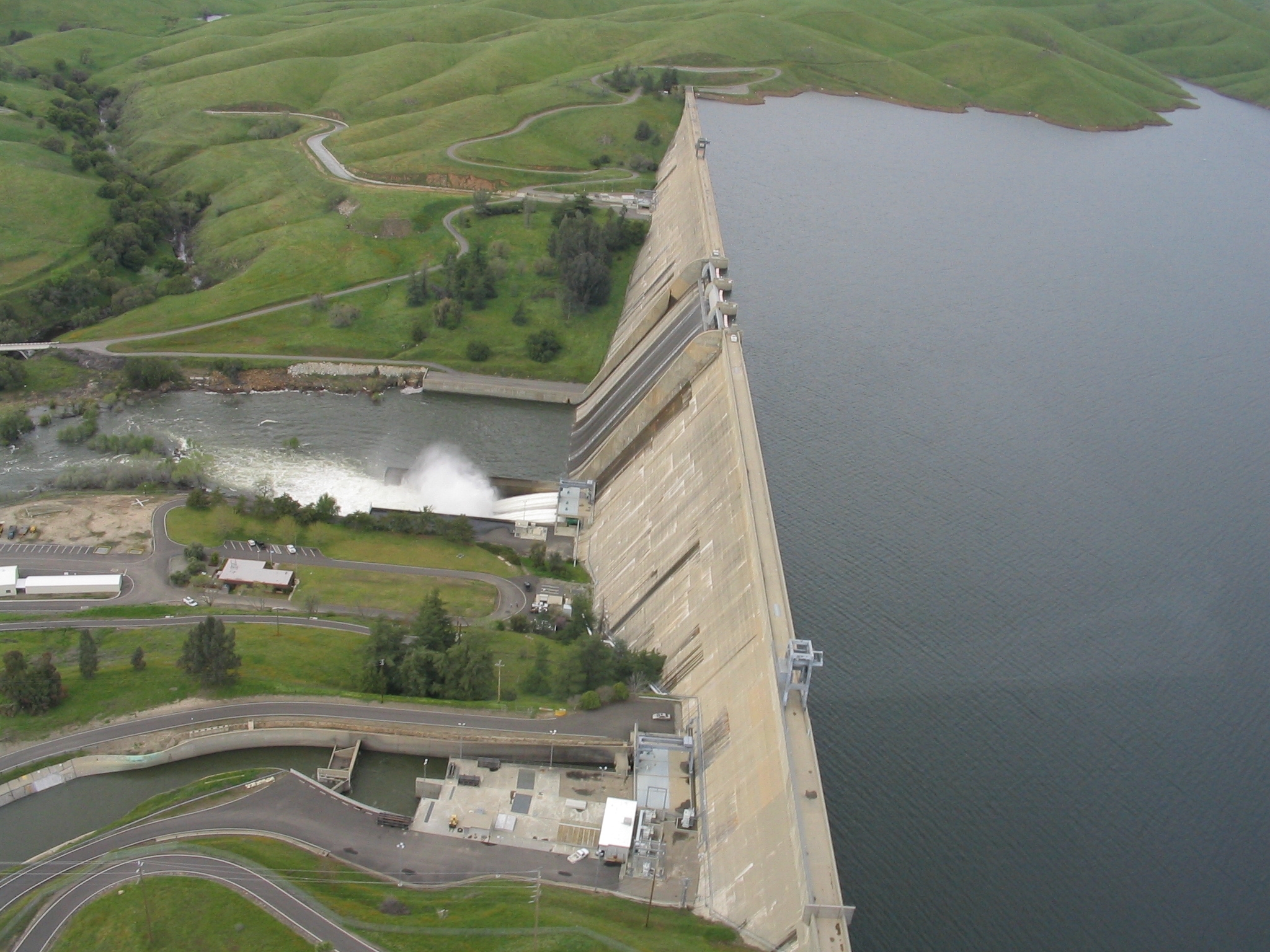 President-elect Joe Biden will nominate a former labor leader, Boston Mayor Marty Walsh, to become labor secretary. That’s a critical position for farmers and farmworkers because of the Labor Department’s regulation of labor standards and authority over the H-2A visa program.

The Trump administration tried to reduce wage increases for the H-2A program by issuing a new rule in November that would stop basing wage rates on USDA’s annual Farm Labor Survey. However, a federal judge in California on Dec. 23 blocked implementation of the rule.

Walsh is the former head of the Boston Building Trades Council.

In a statement, the Biden transition team said Walsh “has worked tirelessly to rebuild the middle class, create a more inclusive, resilient economy, and fight for workers in his hometown —  including fighting for a $15 minimum wage and paid family leave.”

For California, Biden is passing up Julie Su, the state’s labor secretary, for the position.

After a number of California officials were initially in the running for key cabinet positions, just one has so far received a nomination. Attorney General Xavier Becerra would head Health and Human Services. Notably, the administration snubbed Air Resources Board Chair Mary Nichols to lead EPA.

Perdue addresses 25A amid calls for Trump removal

Congressional Democrats are demanding Vice President Mike Pence and the Trump Cabinet take action to remove President Trump from office under the 25th Amendment, but Cabinet members were for the most part silent on Thursday with the notable exception of Agriculture Secretary Sonny Perdue.

During an event in Georgia on Thursday, Perdue told reporters that he “had no contact with other Cabinet members in that area, nor do I expect to have any.”

But Perdue said this when asked about Trump’s role in the mob takeover of the Capitol: “I think inciting people to not have a peaceful transition of power is not the right thing to do, and I’m disappointed in that.”

Perdue left Georgia and returned to Washington after working on the failed Senate reelection campaign for his cousin, David Perdue. The USDA chief said he doesn’t expect to stay in Washington long before heading back again to Georgia, where he is looking forward to spending more time with family.

Perdue, who acknowledged Joe Biden won the presidential election, said: “I’ll come back home and enjoy my 14 grandchildren … Mary and I look forward to coming back and being more involved in their lives.”

Some ag groups speak out on Capitol mob

Farm groups were relatively quiet in the wake of the turmoil on Wednesday.

But Jim Mulhern, president and CEO of the National Milk Producers Federation, issued a statement Thursday, saying the “reprehensible violence was an attack on our democracy, intended to undermine the results of a free and fair election and desecrate the sovereign will of the American people.”

National Farmers Union President Rob Larew was the first to respond to the event, saying on Wednesday that “acts of intimidation and terror have no place in this country, and they cannot be condoned or brushed aside.”

In a tweet Thursday evening, the American Farm Bureau Federation said it was “saddened” by Wednesday’s events. “We must come together, not as farmers or city dwellers or suburban families, but as Americans and put aside the bitterness that has divided us and rally behind the principles that unite us.”

The National Rural Electric Cooperative Association said “these outrageous and inexcusable acts do not reflect our identity as a nation of laws or as a democracy.”

“I’m sure I won’t be rocking on the porch too long.” — Ag Secretary Sonny Perdue, who said he has no immediate professional plans after leaving USDA.

Daybreak: Push starts for ag labor reforms
Daybreak: A few of the ag-related bills passed in the Legislature
Food and ag workers can soon schedule a vaccine