A pair of lawsuits being heard in San Francisco Superior Court are challenging the legal authority of new COVID-19 worker safety requirements adopted in November by the California Occupational Safety and Health (Cal/OSHA) Standards Board. A judge on Thursday heard arguments on the two cases and will decide next week whether to block the new regulations.

In one complaint, the National Retail Federation argues the provisions on paid leave for exposed employees and mandated testing are harmful to small businesses and would not prevent the spread of COVID-19, which has mostly occurred outside of workplaces.

In a separate case, a coalition of agricultural groups led by the Western Growers Association carries the same arguments and also seeks to strike out provisions on housing for temporary workers and transportation to job sites.

“From the perspective of these farmers, compliance would mean, in effect, a likely risk of insolvency and certainly the likely prospect of a disruption to the food supply chain,” said David Schwarz, the attorney representing the coalition.

The arguments by the two attorneys covered much of the same ground as the daylong hearing when the Cal/OSHA board approved the emergency standards.

Arguing on behalf of the federation, attorney Jason Mills clarified that most of the regulations codify existing Cal/OSHA guidelines, but the board has also pushed too far on enforcing paid leave and testing, which forces employers to focus less on actually protecting workers. 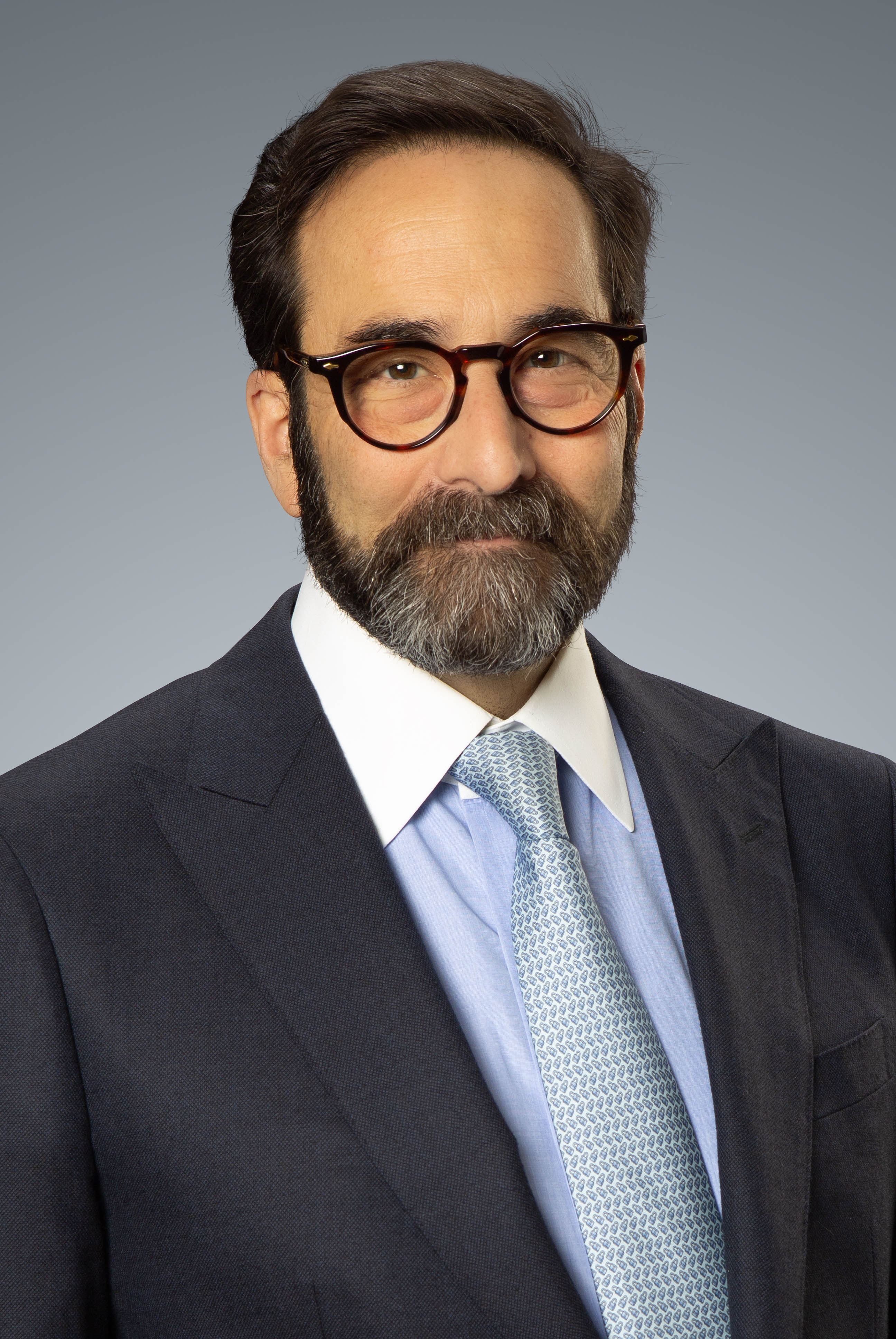 Both lawsuits took issue with the need for an emergency standard. While Mills acknowledged the pandemic is a worldwide emergency, he said that alone is not a sufficient reason to add more regulations. Both attorneys seized on the fact that board staff were unable to find evidence that the vast majority of California workplaces are not already in compliance with COVID-19 requirements to control spread.

“What an employer can't control is what somebody does the other 16 hours of their day,” said Mills. “They might not be spreading it when they're sleeping, but they are if they're at the Thanksgiving dinner and they are [if] they’re out with friends.”

Schulman countered that Western Growers was able to trace a small number of infections among agricultural workers to exposures outside of work. He asked if this type of evidence would exempt a business from having to provide paid leave and benefits, as the regulation intends to allow. Mills replied that the regulation actually incentivizes employees to say the exposure came from work, which sets up a fight with the employer. He added that a worker could say they lost their sense of taste for 90 days—a recognized symptom of the virus—and still qualify for leave with full salary and benefits, which could destroy a small business.

William Downer, the state’s attorney, argued the point of the regulation was not about tracing infections back to the source but about keeping potentially infectious employees out of the workplace, and the paid compensation was to ensure the employee did not fear losing earnings for reporting an illness or testing positive. Without employer testing, workers would have to rely on their own devices for testing, he added.

Downer described the board as a “quasi-legislative body” that is not required to have scientific studies to support the need for regulations, though it did find “an overrepresentation of temporary farmworkers testing positive” and more than 7,000 complaints sent to Cal/OSHA. Mills said the board never explained what those complaints were about, if they were substantiated and if the regulation addressed the concerns.

Downer explained that Cal/OSHA investigations over the summer and testimony at the board hearing—including from workers at the Foster Farms outbreaks—indicated the previous regulatory strategy was not successful and new enforcement tools were needed.

Schulman recognized that the ag coalition had a much stronger case than the retailers for irreparable harm posed to farmers.

Schwarz elaborated on that notion, saying the spacing requirements for transportation would cut in half the amount of workers that could be bussed to a job site, further exacerbating the existing labor shortage.

“There's not enough buses in this land of ours that could be identified and purchased in a reasonable amount of time,” said Schwarz. “There are not enough licensed drivers. There's not enough hours in the day to move people from one place to another.”

Complying with the regulations, he said, would lead to farmers not harvesting fields because of the lack of labor.

“These employers are not able to say, ‘Well, we'll make it up at the back end’,” he said. “You don't get to repurpose spoiled milk any more than you get to repackage rotten vegetables.”

He pointed out that the federal and state governments considered it a matter of national security to maintain the food supply during the pandemic.

Schwarz also took issue with comments submitted by Attorney General Xavier Becerra describing workers as living in “company towns” at the mercy of their employers. Schwarz said this denigrates the workers and does not reflect the realities of the labor market, in which the workers are in high demand and often move across a number of job sites.

Downer contested that removing the transportation and housing provisions, or the paid leave and testing requirements, “strikes at the heart of this emergency standard,” adding: “If your honor does find [a labor code] violation, the entire regulation will not survive.”

The plaintiffs have a high bar to reach as they submit their final briefs this week. Schulman said he was reluctant to have a court decide how an agency should implement public health regulations during a pandemic, especially when the only precedent was just one case relating to religious freedom.

“Judges are not public health authorities, and judges are not scientific experts,” he said. “We can't get involved in the minutiae of how an agency decides to try and protect the public, where the stakes are so high and so serious.”