“Plant-based protein and sustainability go hand in hand, and we anticipate that interest in them will only continue to grow in 2021,” according to the International Food Information Council, an industry group that tracks consumer behavior

According to IFIC’s 2020 Food and Health Survey, 59% of Americans say it’s important that the food they purchase or consume is produced in an environmentally sustainable way. A separate IFIC survey, conducted in November, found about two in every three consumers had tried at least one new type of plant-based protein product during the year; 28% had tried a meat alternative, and 24% had tried a milk substitute. More affluent Americans and consumers under 45 were the most likely to have tried plant-based proteins.

The meat and dairy industries can take heart that 76% of consumers still consider themselves omnivores, while only 2% identify as vegans and 9% as vegetarians. Vegans avoid all animal products, including dairy and eggs.

And dairy industry leaders point out that, while the percentage growth in plant-based milk alternatives was strong, it paled in comparison to the dollar growth of real milk during the pandemic. “In sheer sales growth, plant-based beverages aren’t on the same playing field as milk,” noted the National Milk Producers Federation.

But food industry giants continue bringing out new plant-based products. In January, PepsiCo Inc. announced it was forming The PLANeT Partnership with Beyond Meat Inc. to produce and market new snacks and beverages made from plant-based protein. Ram Krishnan, PepsiCo's global chief commercial officer, said plant-based proteins were a "new frontier in our efforts to build a more sustainable food system and be a positive force for people and the planet, while meeting consumer demand for an expanded portfolio of more nutritious products."

Meanwhile, McDonald's has quietly started testing a McPlant burger, developed with Beyond Meat, in Denmark and Sweden, Bloomberg News reported this week.

Last year, coffee giant Starbucks announced a multi-decade goal of becoming a resource-positive company, defined as giving more than it takes from the planet, by setting 2030 target reductions for carbon, water, and waste. As part of these goals, the company will offer more plant-based menu items and support dairy producers who participate in the Dairy Net Zero Initiative, a program that seeks to achieve net zero greenhouse gas emissions by 2050.

“Starbucks continues to offer more plant-based menu items across the globe, building on our ongoing sustainability commitments and global aspirations to be a positive resource company,” says a spokesperson for the Seattle-based firm.

Consumption of both fluid milk and plant-based alternatives has grown significantly during the COVID-19 pandemic, although fluid milk still accounts for 85% of the combined market, according to data released by the National Milk Producers Federation. Between March and December 2020, sales of fluid milk grew 8.7% from the same period the year before. Sales of milk alternatives grew by 23%.

According to research from the Plant-Based Foods Association, U.S. retail sales of plant-based foods grew 11.4% from April 2018 to April 2019, bringing the total market value to $5 billion. The value of the plant-based meat category rose 18% to $939 million, with refrigerated meat alternatives up 63%.

Carl Jorgensen, agriculture consultant for PBFA, says the organization expects to see much higher sales numbers for plant-based meat alternatives in 2020.  “The pandemic supercharged growth in the plant-based meat sector due to an emphasis on healthier eating, focus on strengthening the immune system, and keeping the weight off,” Jorgensen said. 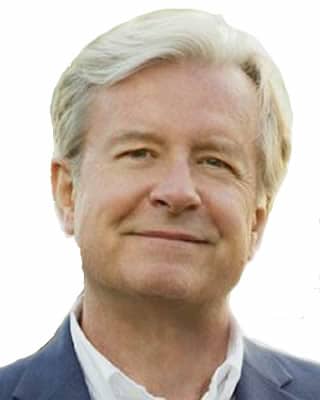 Jorgensen argues that U.S. agriculture is missing out on the opportunity to grow the crops used in these products because most of the ingredients used in plant-based meats in the United States are imported.

The trend over the past few years for both meat and dairy alternatives has been away from soy ingredients and toward pulses. Dry peas are the fastest-growing pulse source used for plant-based meat alternatives.

PBFA partnered with researchers at the University of Illinois to determine the number of acres that would be needed to grow pulses for the meat alternative market in the United States. Using an estimated $1.1 billion in 2020 meat-alternative sales, the research showed 188 million pounds of pulses requiring an estimated 263,775 acres would be needed from American farmers.

Likewise, for the non-dairy market, almonds supplanted soybeans several years ago, and today oats are the second most-used ingredient in non-dairy options, followed by soy, which continues to decline.

“In a few years, oat milk will move into the number-one position. Oats are a more sustainable crop than almonds,” Jorgensen said. “We will see a big opportunity for American farmers to grow oats.”

Today, the majority of oats used in plant-based dairy alternatives are imported from Canada and Scandinavia. While many northern-tier farmers grow oats, they grow them mostly for forage or as a cover crop.

“As new seed varieties become available, we will see higher test weights in the Midwest, and those oats will be directed to the plant-based market,” Jorgensen said.

The U.S. dairy industry has tried for years to get the plant-based foods industry to stop using dairy-specific terms such as milk, cheese, yogurt, and butter on non-dairy products. In fact, longstanding federal Food and Drug Administration regulations define “milk” as a product that comes from a lactating animal, but the Trump administration and prior administrations have not enforced the standards.

“This issue has been going nowhere,” says attorney Clay Detlefsen, senior vice president of regulatory and environmental affairs for the National Milk Producers Federation. “We have really focused on trying to compel or force FDA to do the right thing.”

NMPF filed a citizen petition with FDA in February 2019, which FDA failed to take action on, and then sent a letter to the FDA ombudsman this past October.

“We are asking FDA to follow the existing laws. If you don’t like the laws, then get them changed, but in the meantime abide by the law,” Detlefsen said. “At some point, FDA’s inaction results in rewriting the current laws that are already on the book.”

While Democrats and independents are more likely to embrace plant-based products, Detlefsen says it doesn’t matter that the incoming Congress and administration will be controlled by Democrats, because the law is the law.

NMPF may seek to use the Senate hearings for the nominees for Health and Human Services secretary and FDA commissioner to raise the issue.

“We will push the non-litigation option as far as possible, but I am not taking litigation off the table,” Detlefsen said. 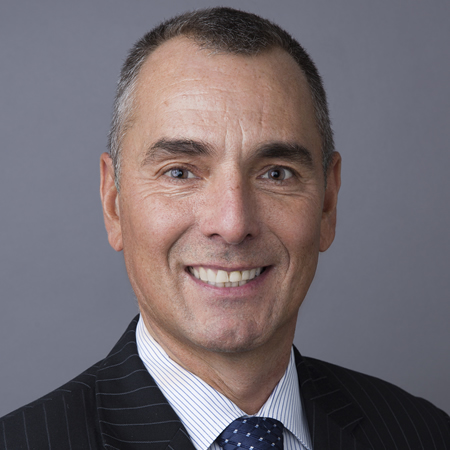 Meanwhile, there have been efforts at the state level to restrict labeling of plant-based proteins.

The California Department of Food and Agriculture sent a letter in late 2019 to Miyoko’s Creamery asking it to stop using “butter,” “lactose-free,” and “cruelty-free” on its plant-based foods.

But Miyoko’s hit back, filing a federal lawsuit claiming First Amendment rights, and the U.S. District Court of Northern California granted the company a preliminary injunction against enforcement while the litigation plays out.

Federal and state labeling bills have also been introduced to prevent plant-based foods from being labeled with dairy terms, and some states have passed similar legislation regarding meat labeling. Many of these bills are now tied up in the courts.

Michael Robbins, policy and media consultant for PBFA, contends that consumers are not confused by how plant-based foods are labeled — an argument made by dairy and meat interests.

“Retailers, the quick-serve industry, and major food manufacturers that offer plant-based options have all embraced the terminology,” Robbins says. “FDA has declined to weigh in on this issue again and again. These terms have been around for decades."