Ippolito International has brought Greg Heinz on to its sales team, based in Salinas. Bringing 15 years of experience, Heinz previously worked at D’Arrigo Brothers California in sales and commodity management.

USDA has tapped Monica Rainge to serve as the deputy assistant secretary for civil rights. Rainge is an agricultural lawyer and mediator and has worked in the public and private agricultural sectors for more than 25 years. She most recently served as the director of land retention and advocacy for the Federation of Southern Cooperatives/Land Assistance Fund. 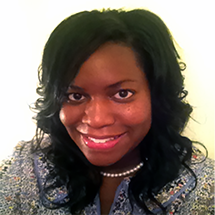 Sen. Tammy Baldwin, D-Wis., has been named the new chair of the Senate Ag Appropriations Subcommittee. Baldwin has served on the panel since 2015, and will also serve as a member on the subcommittee on energy and water development.

The National 4-H Council has selected Ivan Heredia as its new senior vice president and chief marketing officer, effective March 1. Heredia previously worked at the Walt Disney Co. as vice president. He also served as an adviser and executive mentor on Disney Channel’s leader and learning advisory board.

Dr. Ngozi Okonjo-Iweala of Nigeria has officially been tapped to lead the World Trade Organization. Okonjo-Iweala is a Nigerian economist and former finance minister. She will assume the post on March 1.

Laura Daniel Davis has moved to Interior as the principal deputy assistant secretary of land and mineral management. Davis worked at the department during the Obama administration as chief of staff to Interior secretaries Sally Jewell and Ken Salazar. She most recently worked at the National Wildlife Federation as the chief of policy and advocacy. To view a full list of Interior appointments, click here.

The National Wildlife Federation has not filled Davis’s former position, but Abby Tinsley has been promoted to associate vice president of policy and government affairs. She was previously the senior director of government affairs.

New staff additions have been made for the minority side of the Senate Ag Committee. Pam Miller will be senior professional staff for nutrition and food aid. Miller comes to the committee from USDA, where she served as the administrator of the Food and Nutrition Service. Dudley Hoskins is professional staff and counsel for forestry, pesticides, biotech and the Agricultural Marketing Service. Hoskins most recently worked at USDA as a senior adviser. Before joining USDA, Hoskins worked at the National Association of State Departments of Agriculture as public policy counsel. Skylar Sowder is now professional staff for Title I commodity programs, grain inspection and crop insurance issues. She previously worked in the personal office of Sen. John Boozman, R-Ark., as his agriculture legislative assistant. Patrick Creamer also comes over from Boozman’s personal staff, and is now the minority communications director.

DeShawn Blanding is a new staff assistant on the majority side of the Senate Agriculture Committee. Blanding previously was a policy and advocacy coordinator at Rural Coalition.

Caleb Crosswhite has returned to the House Ag Committee as the Republican senior counsel. He has been at the Department of Agriculture the last two years as a senior adviser and counsel. Before that, he was former Rep. Mike Conaway’s, R-Texas, deputy chief counsel and professional staff member on the Ag Committee. 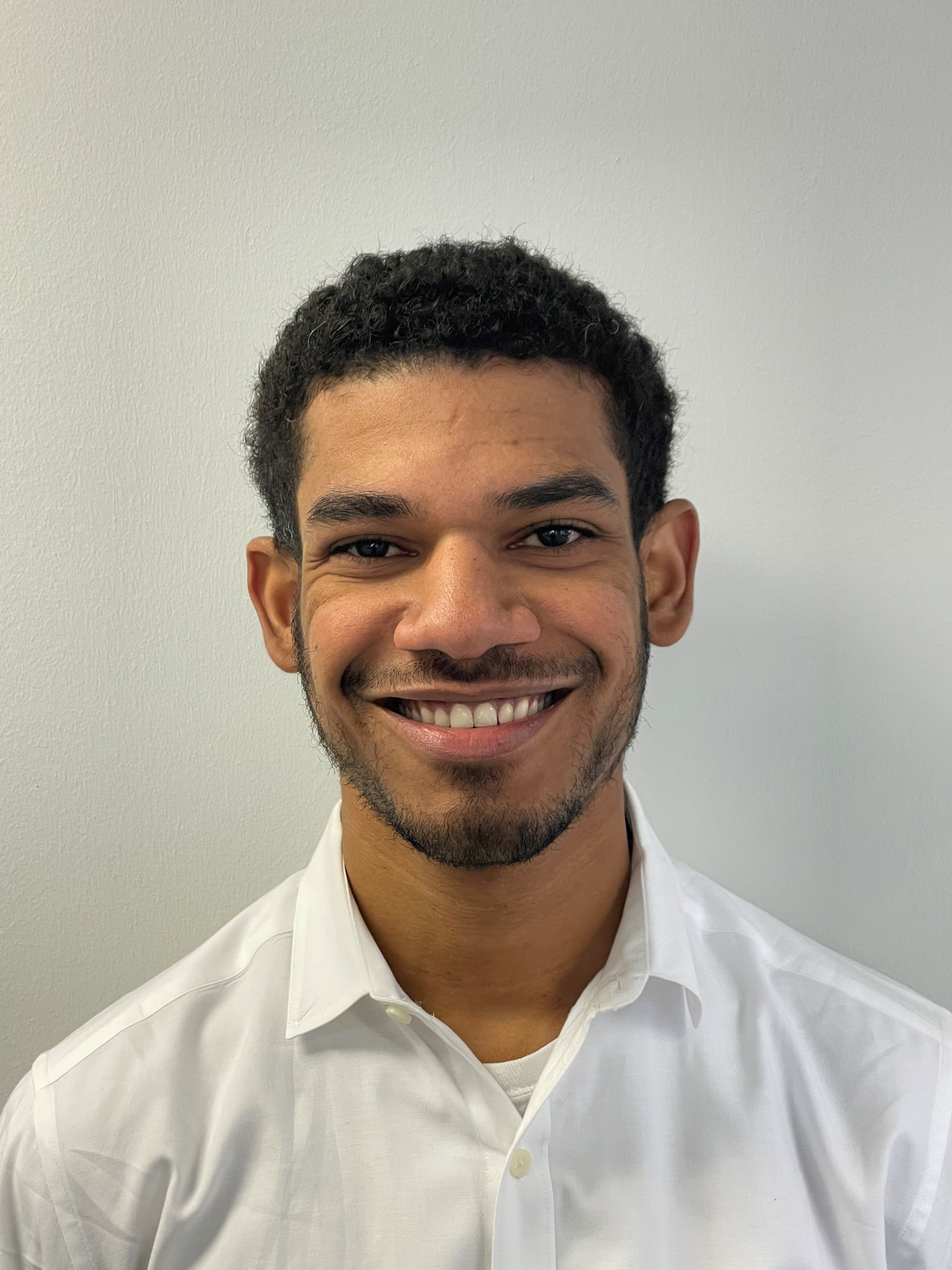 James Cho has started a new role with the Biden administration, serving as the deputy director of legislative, congressional and intergovernmental affairs with the Office of Personnel Management. He most recently served as Rep. Norma Torres’s, D-Calif., chief of staff. Matt Alpert has come on as Torres’s new chief of staff.

James Green has joined the staff of Rep. Teresa Leger Fernandez, D-N.M., as a legislative assistant. He will cover the portfolio for energy, environmental protection, foreign trade, public lands and natural resources, science and technology, and transportation. 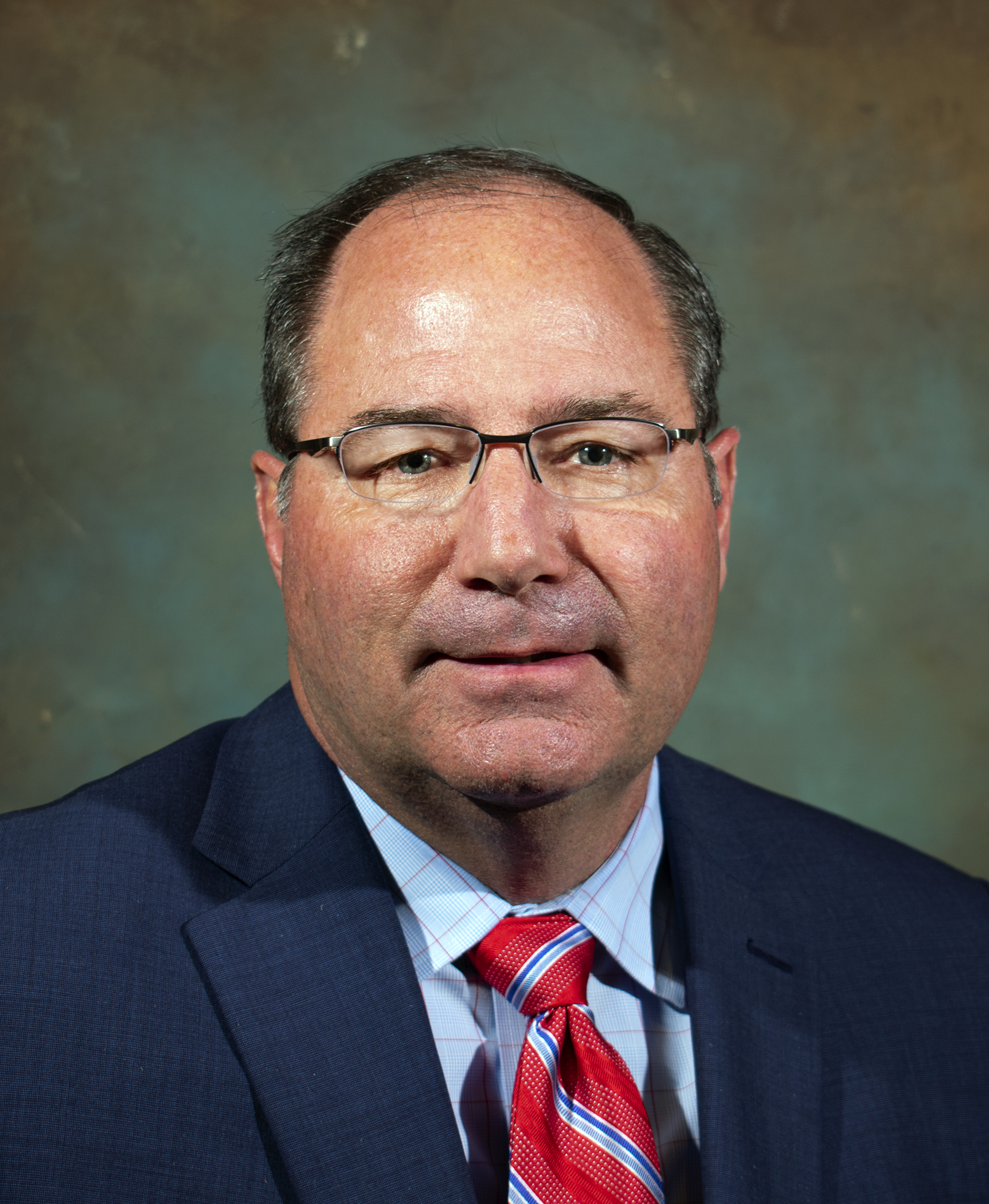 Kent Fountain of Georgia was reelected chairman of the National Cotton Council for 2021. Ted Schneider of Louisiana was reelected to the position of vice chairman.

Ford B. West, 73, of Davidsonville, Md., died on Feb. 14 after fighting a courageous 15-year battle with metastatic, castrate resistant, prostate cancer. A veteran of the Vietnam War, he attended North Carolina State University where he earned a Master of Science in Food Science. He began his professional career with the National Canners Association and in 1979, he joined The Fertilizer Institute, later becoming president in 2005. West was with the Fertilizer Institute for 34 years.

Food industry veteran from Southern California, Paul Christianson, died on Feb 4. He was 73. Christianson joined the Keebler Company as an account manager in Kansas City in 1971, and later moved south to Arizona to become a zone manager. He then accepted a promotion to Southern California to be the national accounts manager. In 1986, he joined Carl Buddig and Company as western regional manager, and in 2002, he joined the Los Angeles Times as the retail sales manager for advertising.