Home » Farmworkers, climate and wildfires are the focus of new legislation in California
Environment News WEST

Farmworkers, climate and wildfires are the focus of new legislation in California

The California Legislature is planning an active session this year to make up for lost time in 2020, despite legislative leaders calling for lawmakers to curtail the number of bills introduced.

With a deadline last Friday for introducing new measures, the tally stands at more than 2,300 bills to kick off the season, just 200 shy of the 2019 session. And many more measures are still to come. Nearly 400 of those are simply “spot bills,” which act as placeholders for measures to be fleshed out later in the session, and certain types of bills can still be introduced past the deadline. Another workaround known as “gut and amend” will allow for still more measures to appear throughout the year—sometimes just hours before passage.

On the agriculture front, Agri-Pulse is tracking about 150 bills so far. Here are a few rising to the top of the pile.

After Gov. Gavin Newsom committed the state to preserving 30% of its land and coastal waters by 2030, a number of measures have popped up that aim to conserve land, wildlife and ecosystems.

Assembly Bill 377, for example, would require all California surface waters to be fishable, swimmable and drinkable by 2050. The California Farm Bureau and a large coalition of agricultural and business organizations are heavily opposing the measure.

“This measure will help restore our environment, make our ecosystems more resilient, and treat this ecological crisis with the urgency it truly deserves,” said Gonzalez.

“The state can set goals and targets all we want,” said Rivas. “But without meaningful engagement on best practices for landowners, these goals remain unattainable.” 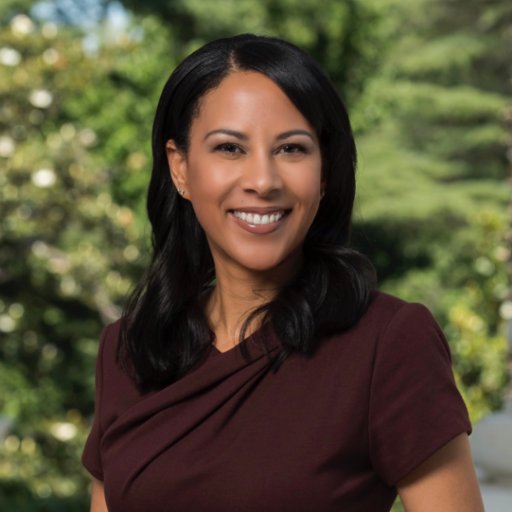 A measure by a Berkeley senator would similarly set sequestration goals for natural and working lands as well. And two lawmakers have introduced a goal of achieving carbon neutrality by 2045 across California, though few details are yet available.

Other proposals include incentives for clean trucks and tractors, carbon credits for whole orchard recycling and climate adaptation plans for considering the impacts on agriculture.

After the governor signaled he would revive his proposal for a climate resilience bond in 2022, two similar bond measures have been introduced that build on prior bills. One is for $5.5 billion; the other for $6.7 billion. They offer provisions for protecting water supplies from climate risks and for incentivizing practices like healthy soils, groundwater recharge and conservation easements.

Following two years of failures to pass a measure on single-use plastics, Asm. Phil Ting of San Francisco has refined the focus to specifically limit plastics that are considered compostable.

Also under the umbrella of climate-smart agriculture, Kalra wants to incentivize ranchers to becomes farmers—or to produce “plant-based agriculture,” as his bill describes it. This would be part of CDFA’s suite of climate programs. Likewise, a Los Angeles lawmaker would subsidize plant-based meals and milk alternatives in schools.

When it comes to pesticides and environmental protections, Bay Area Asm. Rebecca Bauer-Kahan is proposing to ban seeds treated with the neonicotinoid class of pesticides. Her new bill is the second attempt to prohibit the seeds recently.

A bill by Asm. Autumn Burke of Los Angeles is also in the realm of climate policy. It would require every project funded through cap-and-trade revenues to include fair and responsible employer standards and inclusive policies, including unionization, retirement benefits, sick leave and vacation.

Senator Maria Elena Durazo of Los Angeles has introduced a measure to grant healthcare coverage to all Californians, regardless of immigration status. Durazo, a former labor leader, has aggressively advocated for farmworker rights during her tenure.

In introducing a bill on COVID-19 vaccines, Asm. Eduardo Garcia of Coachella called for the state to prioritize farmworkers and grocery store employees within the top tier alongside frontline healthcare workers.

Another lawmaker is adding to a measure signed into law last year that requires immediate notifications for coronavirus outbreaks in workplaces. AB 654 would have those notifications posted publicly on a website. Along those lines, Los Angeles Sen. Henry Stern has a bill that would require employers to implement contact tracing programs.

Several lawmakers, including a moderate Democrat, have signed onto a measure to establish farmworker resource centers to assist with education, housing, wage rights and health services. 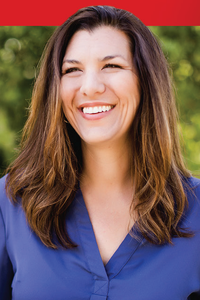 Wildfires will be a central focus of the budget this year. Many provisions and bills would bolster efforts to prevent, suppress and help with recovery from catastrophic fires.

When it comes to agriculture, Rivas has co-authored a bill that would charge Cal/OSHA with establishing a stockpile of N95 respirators to deploy to farmworkers when wildfire smoke is present. He has also introduced a measure to make grazing on public lands more accessible in order to prevent the spread of wildfires. The California Cattlemen’s Association is sponsoring the bill.

In an effort to better protect cattle, Republican Asm. Megan Dahle, who runs a seed and trucking business in Lassen County with her husband, Sen. Brian Dahle, has introduced legislation allowing farmers and ranchers access to their lands during disasters. It would grant a special agricultural pass allowing a producer entry through a police roadblock during a flood, storm, fire, earthquake or other event.

Senator Melissa Hurtado is back with Senate Bill 559, after the measure fell victim twice to Appropriations committees and then to Newsom’s veto power. The new bill expands beyond funding repairs for the sinking Friant-Kern Canal to address maintenance needs for the Delta-Mendota Canal and the California Aqueduct as well, calling for nearly $800 million to fund the projects.

Rivas and Asm. Rudy Salas of Bakersfield, meanwhile, are looking to the million or so acres of farmland anticipated to be fallowed as plans for the Sustainable Groundwater Management Act (SGMA) are gradually implemented over the next 20 years. They want to establish a planning program to support repurposing those lands for groundwater recharge, cattle grazing and ecological restoration projects.

Another measure would offer technical assistance grants to help landowners reduce water usage under SGMA. It targets critically overdrafted basins in the San Joaquin Valley and prioritizes socially disadvantaged farmers and ranchers. The measure would allocate up to $300,000 for each project.