Michael Solomon has joined FiveStar Gourmet Foods as the company’s new president, effective immediately. Solomon will oversee all the day-to-day operations out of the company’s Ontario, Calif., headquarters. Solomon previously worked at Dole Fresh Vegetables where he served as president. He has also held roles as president at Pom Wonderful and was also president and CEO at Ready Pac Foods Inc. 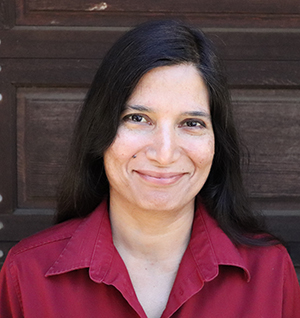 The California Leafy Greens Marketing Agreement board of directors has re-elected Dan Sutton, Pismo-Oceano Vegetable Exchange, to serve as chairman and Jan Berk of San Miguel Produce will continue to serve as vice chairman. Robert Verloop, Coastline Family Farms, was elected to serve as the new secretary treasurer. New to the board is Chris Drew of Ocean Mist Farms representing the Salinas, Watsonville and San Joaquin Valley District. Also new to the Board representing this district are Scott Grabau, Tanimura & Antle, along with Matt Amaral of D’Arrigo Brothers, Cynthia Dominguez of Duda Farm Fresh Foods, and Tim McAfee, Visionary Vegetables, who will serve as alternate board members. Representing the Blythe and Imperial Valley District are Jack Vessey, Vessey and Company, and Jeanine Frierson, Mann Packing/Fresh Leaf Farms who will serve as an alternate member. A full list of the LGMA Board members can be found here.

Clark Ogilvie will be the new general counsel of the Farm Credit Administration. He replaces Charlie Rawles, who retired last week. Ogilvie, who officially joins FCA April 11, is currently special counsel in the legal division for the Commodity Futures Trading Commission. His career also includes stops at the House Ag Committee and as a legislative assistant to former Rep. Bob Etheridge, D-N.C.

Joe Hack has joined the Daschle Group as a vice president. He plans to lobby for health care, defense and international clients. He most recently served as Sen. Deb Fischer’s, R-Neb., chief of staff, a position he has been in since 2015. The Daschle Group is a lobbying firm founded by former Sen. Tom Daschle, D-S.D. 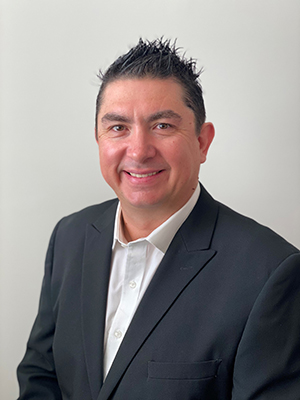 The American Seed Trade Association has hired Payton Englert as the association’s new director of government affairs. Englert previously worked for Sen. Josh Hawley, R-Mo., as a legislative correspondent where she worked on ag policy. Englert grew up in Missouri on her family’s farm which has been in operation for the past 75 years. She graduated from the University of Missouri with a degree in health science.

The National Grain and Feed Association re-elected JoAnn Brouillette as its chairman. Brouillette is the president and managing partner of Demeter LP in Fowler Ind. The group also elected 11 new board members to three-year terms.

Joining the American Veterinary Medical Association team is Whitney Tyler as assistant director for government relations. After leaving Georgia state politics, Tyler has spent the last several years as a political consultant in D.C. Susie Dumond also joins the team as the new grassroots advocacy coordinator. She previously served as the grassroots and congressional advocacy specialist at the American Academy of Dermatology. Settling in to her role as manager of state advocacy is Rachel Cole. She joined AVMA in February and previously worked for the National Rifle Association as a senior legislative aide.

Dennis Bryant is the new director of sales for AquaBounty Technologies, a land-based aquaculture company. Bryant most recently was the managing director for Ocean Quality USA. He will be responsible for generating sales as the company prepares for the commercial launch of its genetically engineered Atlantic salmon.