As budget deadlines loom for the Legislature and governor, many details still need to be ironed out ahead of the next fiscal year, which beings July 1.

Pushing the state and federal tax deadlines to May has added further uncertainty to the process as well as to the outlook for cooperative extension programs within the University of California Division of Agriculture and Natural Resources (UC ANR). The governor will issue his revised budget proposal, known as the May Revise, by May 14. In a normal year this is based on the final tax revenues.

According to Sen. John Laird of Santa Cruz, who spoke last week at a policy event for the California Association of Winegrape Growers, Gov. Gavin Newsom must issue his revised proposal without knowing for sure those final numbers.

Laird, who chairs a Senate budget subcommittee and led the California Natural Resources Agency during the Brown administration, said legislators are required to adopt a budget by June 15, but they will likely “tweak it and match it to what the actual revenues are” in July and August. A similar process unfolded in 2020, when tax deadlines were pushed to July and state programs hung in limbo as negotiations played out over a federal rescue package.

Laird said the delay this year could impact the governor’s effort to restore the UC ANR budget. The Newsom administration and Legislature agreed last year to trim the division’s budget by nearly 13%. UC ANR took yet another hit as the state’s economic crisis deepened, losing $13 million in total. Newsom’s initial proposal for the 2021-22 year offers just $1.9 million to fill the gap, along with an additional $2 million specific to UC ANR wildfire abatement work.

Laird described UC’s overall budget as “hanging by a thread.” While the university system has suffered revenue losses due to the pandemic, it is also looking to backfill losses as it shifts focus to California residents to fill seats and away from the more profitable out-of-state students, he explained. 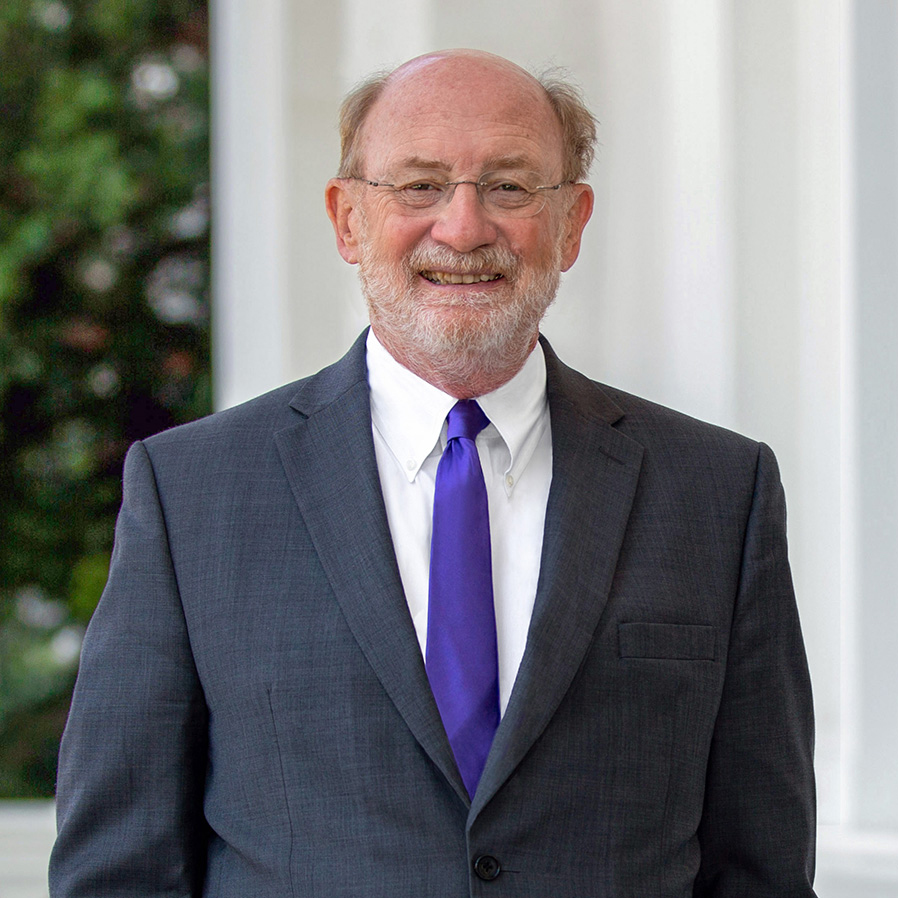 Now the administration and lawmakers have said they are negotiating a way to allocate the full $72.6 million to UC ANR before July. Laird pointed out that it is unclear if the restored funding will be ongoing or a one-time provision.

Ahead of the pandemic, farm groups were pushing for an additional $20 million beyond the baseline budget to fill vacancies and improve service, citing a 57% decline in funding over the last two decades.

During a budget hearing in March, California Farm Bureau policy advocate Katie Little pleaded with lawmakers, saying that the cooperative extension assistance provided by UC ANR “is critical, as the state and consumers ask more of our farming communities, and we rise to meet the challenge.”

Considering a surprise state surplus of about $40 billion this year and another $26 billion earmarked in federal funds, Laird said the question becomes what the state can do to relieve some of the long-term pressure at UC ANR. He pointed to a decision Newsom made in his first year in office to replace several Vietnam-era helicopters at the fire department. He bought every helicopter that year, rather than schedule the purchase out over nine years, which would add future budget pressures.

Three bills to watch in the Legislature this week
Legislature passes budget, turning focus to Newsom

The Legislature, meanwhile, is facing its own deadline Friday, when policy committees must decide on fiscal bills. Laird and other policymakers are focusing on one-time expenditures that can quickly bring the best economic returns for the state, according to Jackson Gualco, president of the ag lobbying firm The Gualco Group.

He had asked Senate Majority Leader Bob Hertzberg of Van Nuys what to expect from the coming budget negotiations. Gualco learned that one of the big components will be the Senate’s $2 billion drought relief plan.

“This is a very ambitious budget with many big-ticket items. …Probably the biggest in memory,” said Senate President pro Tempore Toni Atkins when introducing the Senate plan in a press call.

“But at this point, the Assembly is not part of those discussions,” said Gualco. “And I think there's been limited conversation with the administration.”

He expects more to come in the next weeks on that proposal.

With the impending deadline for fiscal bills, Gualco said the Democratic super majority will help some bills sail through, though “it's surprising how many bills are actually not being set for hearing by committee chairs.”

The bills agriculture cares about, however, “tend to get set because that's part of the progressive agenda.”