Home » Farm Hands on the Potomac: Bustos will not seek re-election
Farm Hands

Farm Hands on the Potomac: Bustos will not seek re-election 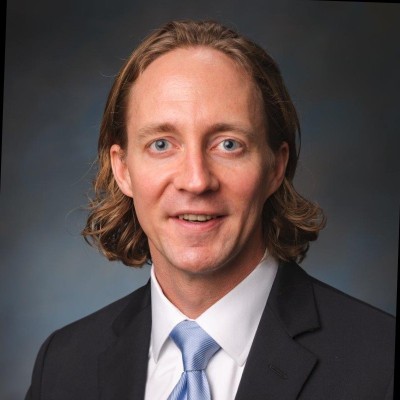 Illinois Democratic Rep. Cheri Bustos announced she will not seek reelection next year. Bustos represents a heavily agricultural northwestern Illinois district that stretches south from Peoria north to Rockford. “I feel it’s time for a new voice,” Bustos said in a video posted on Twitter, noting that by the end of 2022, it will have been a decade since she came to Congress. In the 2020 election, Bustos won reelection in the closest of her five races.

James Glueck has been brought on to the policy team at Michael Torrey Associates as the new vice president. Glueck joins MTA after serving as the staff director for the Senate Agriculture Committee under then-Chairman Pat Roberts, R-Kan. He also worked in the personal office of Sen. Mike Johanns, R-Neb., covering the portfolio for risk management, biotechnology, grain handling, nutrition, trade, foreign relations, and water issues. 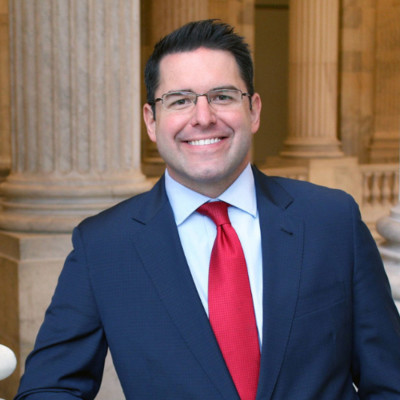 Andrew Brandt has joined the U.S. Grains Council as the director of trade policy. He will be based out of the council’s headquarters in Washington, D.C. Brandt most recently worked for the Senate Committee on Finance as an international trade policy adviser. In this role, he counseled the committee on international trade policy related to agriculture, biotech, energy and other matters. He also previously served as a legislative assistant to Sen. Chuck Grassley, R-Iowa, covering the portfolio for agriculture, biotech, international trade, banking and environmental policy. Brandt succeeds Floyd Gaibler, who passed away in January.

Samantha Power was sworn in as the new head of the U.S. Agency for International Development on Monday, after being confirmed by the Senate in a 68-26 vote. Power served as the U.S. ambassador to the United Nations during the Obama Administration. 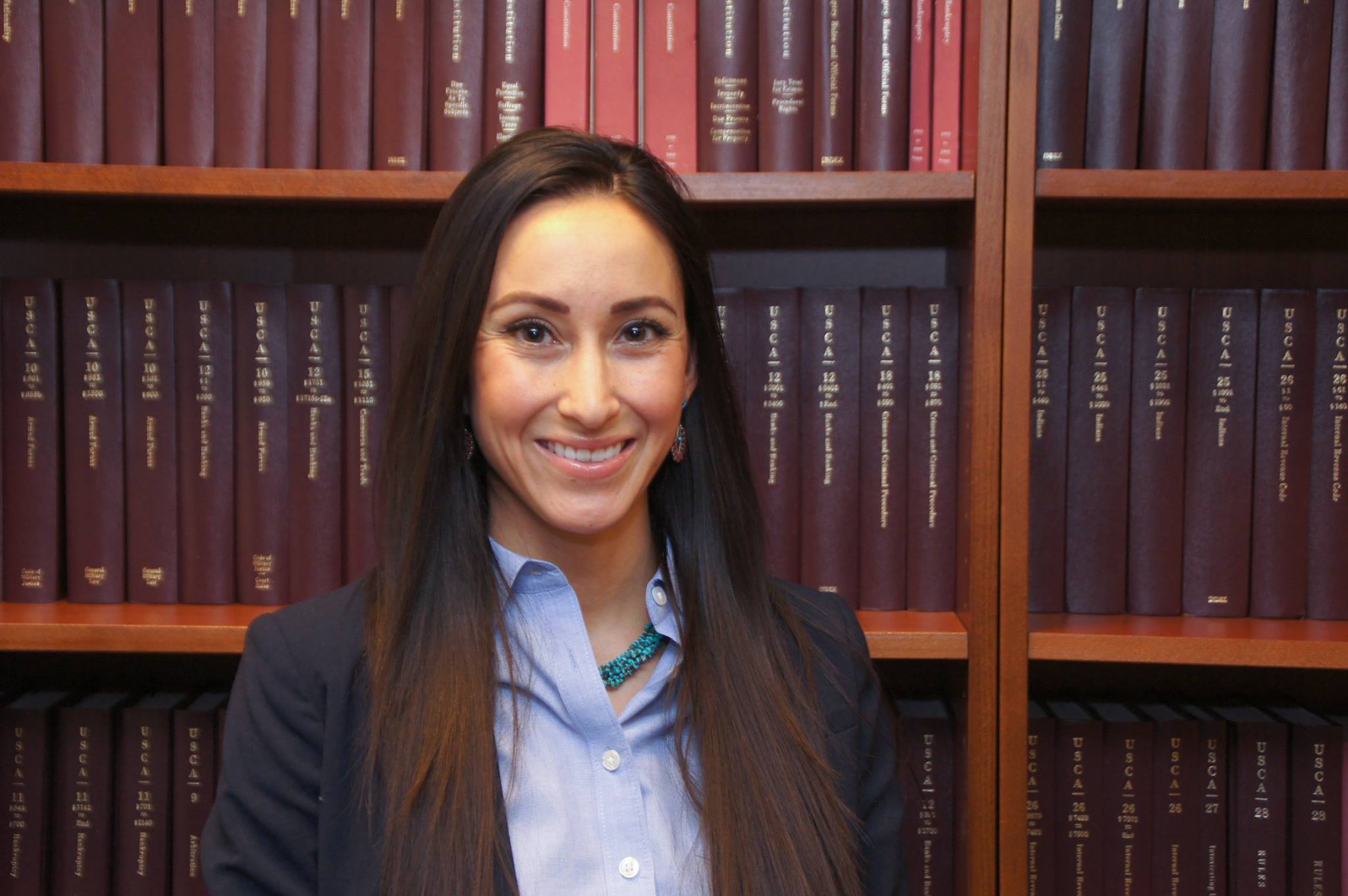 The Department of the Interior has announced new members to the agency’s leadership.

Lawrence Roberts has been tapped as the Interior’s chief of staff. Robertsis a citizen of the Oneida Nation in Wisconsin and a professor at Arizona State University’s Sandra Day O’Connor College of Law, served as acting assistant secretary of Indian Affairs and principal deputy assistant secretary of Indian Affairs during the Obama administration. Steve Feldgus returns to Interior as the deputy assistant secretary for land and minerals management after serving for seven years on the House Natural Resources Committee, most recently as deputy staff director under Chairman Raúl M. Grijalva, D-Ariz. He also served as staff director for the Subcommittee on Energy and Mineral Resources. During the Obama administration, Feldgus served at the Bureau of Safety and Environmental Enforcement and the Bureau of Land Management. Sarah Krakoff has been brought on as the deputy solicitor for parks and wildlife. She most recently was a law professor at the University of Colorado Law School and is a nationally recognized expert in Native American law, natural resources law, and environmental justice. Krakoff is the founder and director of the Acequia Assistance Project.

Elsewhere at the department, Mackenzie Landa now serves as the adviser to the deputy secretary. She most recently served as counsel to Sen. Cory Booker, D-N.J., working on environment, energy, natural resource, and agriculture issues. Before joining Booker’s staff, Landa served as counsel to the House Select Committee on the Climate Crisis. Heidi Todacheene now serves as a senior adviser in the Office of the Assistant Secretary for Indian Affairs. She is a citizen of the Navajo Nation who served as legislative counsel for Interior Secretary Deb Haaland during her time in the House. Todacheene was also Democratic director of the Congressional Native American Caucus in Congress. Eric Werwa has been hired as the deputy assistant secretary for policy, management, and budget. Werwa brings more than 18 years of experience working on environmental and climate issues on Capitol Hill, most recently serving as Haaland's House chief of staff and legislative director. 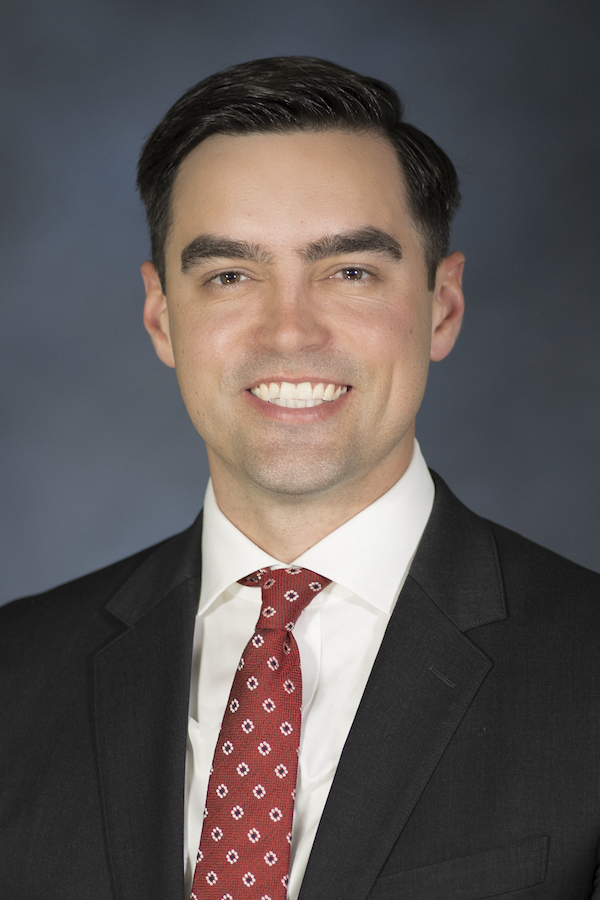 Blake Rollins has been selected to serve as Missouri Farm Bureau’s chief administrative officer. Rollins most recently served as the deputy chief of staff for former Secretary of Agriculture Sonny Perdue. Before that, Rollins served as the director of the Office of External and Intergovernmental Affairs at USDA. He also worked in the office of Sen. John Boozman, R-Ark., as a legislative assistant and counsel as well as a counsel for the Senate Agriculture Committee.

Michael Stolitca Jr. has joined the Pennsylvania Farm Bureau (PFB) as the organization's new chief administrative officer. In this role, Stolitca will lead the staff and day-to-day operations of PFB, PFB Member Services Corporation, and the Pennsylvania Friends of Agriculture Foundation. Before joining PFB, Stolitca was regional sales manager for Kubota and previously served as district sales manager for New Holland Agriculture.

Jamie Clover Adams has been named as the new executive director of the Michigan Asparagus Advisory Board, effective May 10. She most recently served as farm production and conservation chief of staff under former USDA Undersecretary Bill Northey. Clover Adams brings more than 25 years of state and federal food and agriculture leadership and policy experience to Michigan’s asparagus industry. 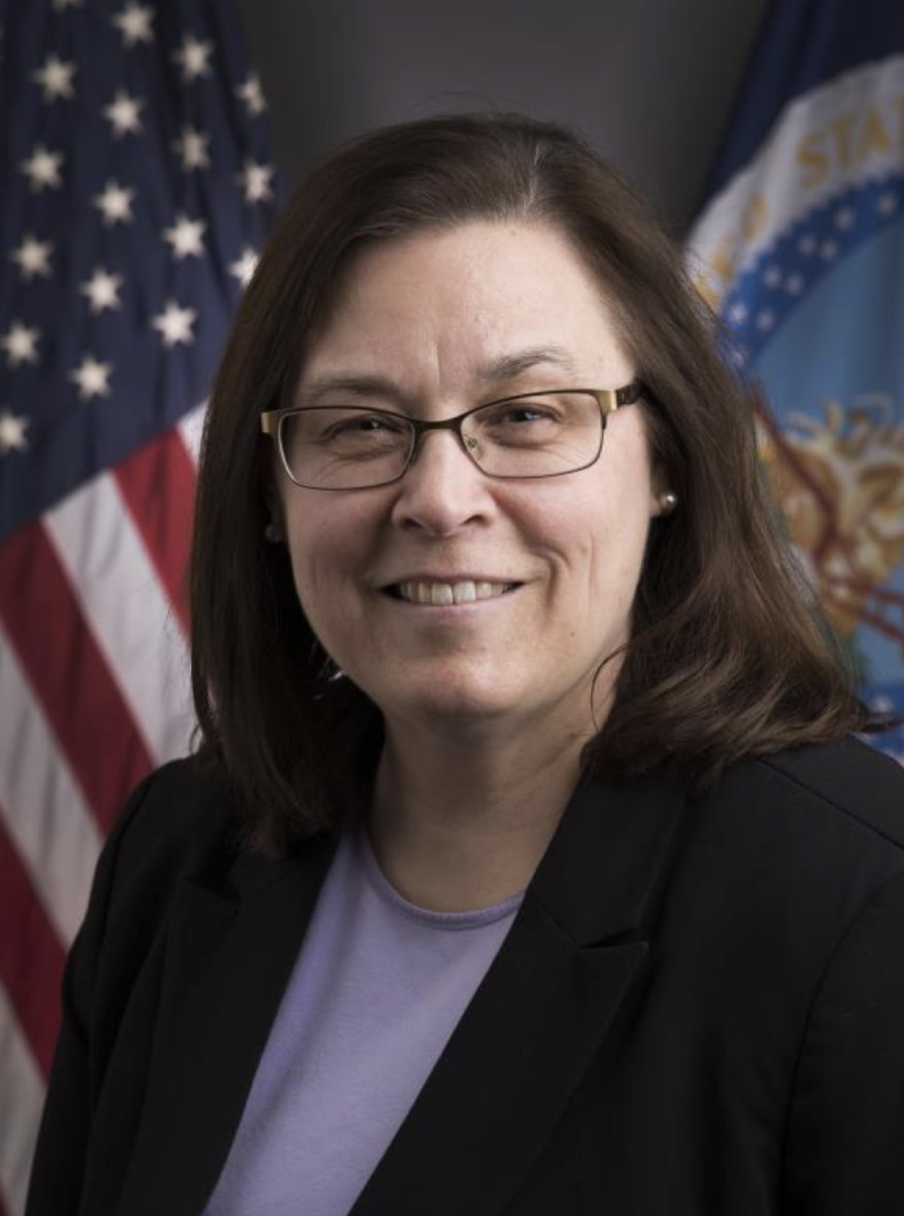 Chris Rowland has been hired by Crop One, a technology-driven indoor vertical farming company, as the company’s new chief financial officer. Rowland is a licensed certified public accountant and has spent his career managing and advising global and domestic companies through mergers and acquisitions, joint ventures, and turnarounds. Most recently, Rowland was the CFO for TCG GreenChem, a startup pharmaceutical company.

Miracle King Wilson has joined BASF Agricultural Solutions as the company’s new public relations manager. She most recently worked at the North Carolina Department of Transportation where she was the department's communications specialist. She is also a former television anchor, reporter and executive producer.

Krysta Harden and Alison Lawton have joined AgBiome's Board of Directors, effective immediately. Harden currently serves as the president and CEO of the U.S. Dairy Export Council and Lawton was most recently CEO of the microbiome company Kaleido Biosciences.

Kelly Davis, vice president of regulatory affairs at the Renewable Fuels Association, has been reappointed to the Department of Commerce’s Renewable Energy and Energy Efficiency Advisory Committee. The next committee meeting will be on May 26. 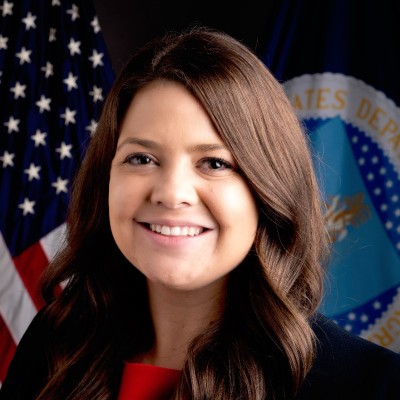 Pete Wyckoff has been promoted to senior policy adviser in the office of Sen. Tina Smith, D-Minn. Wyckoff covers the portfolio for agriculture and food, energy, environmental protection, public lands and natural resources, and science and technology. He previously served as Smith’s energy and environment policy adviser. Caroline Hunsicker has also been promoted to senior policy adviser covering the portfolio for minority issues, Native Americans, transportation and public works. Hunsicker previously served as a legislative assistant.

Zellie Duvall now works for Rep. Julia Letlow, R-La., as her legislative assistant covering the agriculture and food portfolio. Duvall previously worked at the Department of Agriculture in the Office of Congressional Relations as a policy and congressional adviser.

Lou Hrkman has joined the minority staff of the House Energy and Commerce Subcommittee for Environment and Climate Change as a senior policy adviser under Rep. David McKinley, R-W.V. Hrkman previously worked at the Department of Energy in the Office of Fossil Energy as deputy assistant secretary.

Eric Fejer now serves as a press assistant on the minority staff of the Senate Finance Committee. He previously served as an intern for Sen. Mike Crapo, R-Idaho.