Lawmakers race to procure N95s for farmworkers during wildfire smoke

California may soon grant farmworkers essential access to the state’s stockpile of N95 respirators to distribute when wildfire smoke is hazardous.

While the measure has steadily advanced through the Legislature, some Republican lawmakers remained concerned that granting more access to the stockpile could deplete supplies as the highly contagious delta variant continues to spread across the state. At the same time, the standards board governing California’s workplace health and safety agency, Cal/OSHA, last month approved changes to its COVID-19 regulations, which now require all employers to provide N95 masks to workers upon request. Business groups had feared this would lead to a repeat of the mask shortages in 2020.

During a recent Health Committee hearing on Assembly Bill 73, Sen. Richard Pan of Sacramento, who authored the initial measure that inspired the farmworker bill, corrected misconceptions about how an emergency stockpile works.

“Part of the purpose of the stockpile actually is a buffer to buy time,” said Pan. “It’s so we're not trying to chase down and having to immediately buy—because of the immediate need—PPE that is either unavailable or just at sky-high prices.”

Pan’s Senate Bill 275 in 2020 required the state health department and the emergency services office to stockpile personal protective equipment (PPE) and for hospitals and nursing facilities to maintain a PPE inventory to cover a 45-day surge in use.

Assemblymember Robert Rivas of Hollister introduced AB 73 to address the enormous strain on N95 masks that carried over into the agriculture sector during the record wildfire season last year.

“Despite [California] having a first-in-the-nation emergency wildfire smoke standard, many farm and agricultural workers didn't get the workplace protection they needed last year,” said Rivas. “While many of us had the luxury to shelter indoors, our farm and agricultural workers remained outdoors in smoky fields and orchards to pick crops that help feed California and our country." 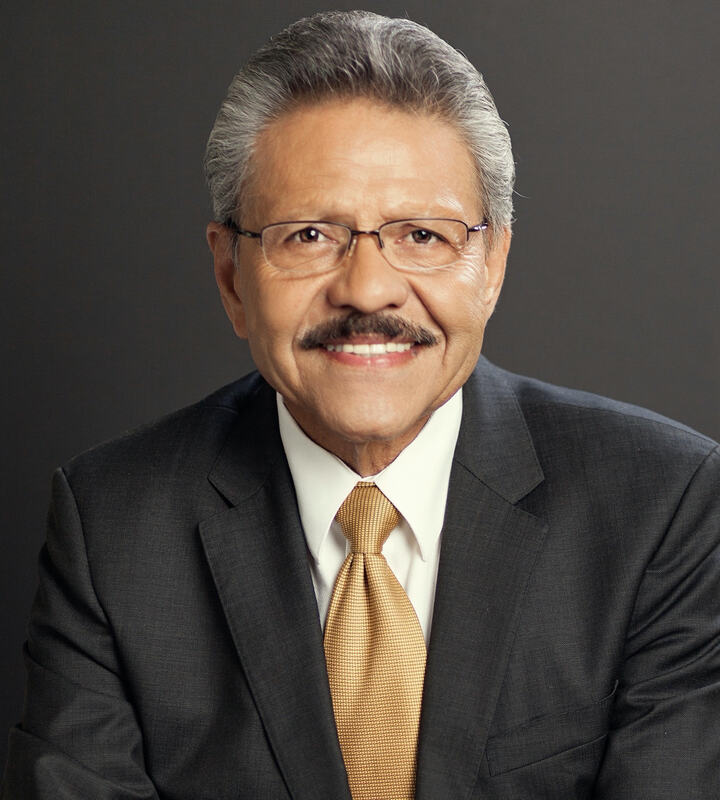 In 2019 Cal/OSHA began requiring employers to distribute N95 masks to outdoor workers when the air quality index reaches a certain threshold and becomes hazardous. A recent study found wildfire smoke to be 10 times more harmful than other sources of air pollution.

Marco Lizarraga, who directs the farmworker group La Cooperativa Campesina de California, said that during the pandemic and wildfires, farmworkers were treated as “a sacrificial labor force.” He explained the health impacts wildfires have posed to workers.

“The inhalation of smoke may bring about pulmonary diseases, cardiovascular illnesses and an exacerbation of asthma,” testified Lizarraga. “Inhalation risks include hazardous materials that might be contained in the emission of ash and soil particles as dust during agricultural activities.”

While agricultural interests have supported the intent of the measure in bolstering access to the stockpile and have not registered any opposition to the bill, they have raised concerns about certain provisions in the language.

The measure would require Cal/OSHA to deploy regional “strike teams” to enforce the wildfire smoke protections at agricultural workplaces. The California Association of Winegrape Growers (CAWG) argued this should be based on need and not mandated. Rivas later softened the language from “shall” to “may” for deploying the teams.

The trade group was also concerned the bill could expand Cal/OSHA’s authority and inadvertently create conflicts and confusion with the existing smoke regulation. CAWG also took issue with the PPE advisory committee that would be established under the bill, pointing out that it would not include a representative of agricultural employers, and Rivas later amended the bill to address this issue.

In May, the Assembly Appropriations Committee sought to reconcile other conflicts with the measure. Committee amendments struck out the original intention of the bill, which was to create a new stockpile specifically for agricultural workers. This led to instead granting them access to the state’s existing stockpile.

Rivas has also added an urgency clause to the bill, meaning it will be effective immediately, if passed by the Legislature and signed by the governor. The urgency clause requires a 2/3 vote in both houses for passage. AB 73 has already passed the Assembly, and on Monday a Senate committee approved the bill, sending it to the Senate floor.