While California loosened restrictions last week for masks in workplace settings, agricultural stakeholders were disappointed the regulatory board did not rescind the emergency regulations entirely.

The standards board for California’s workplace health and safety agency, Cal/OSHA, plans to continue refining the regulations and has the option to renew them in January for another year. One concern for the board and labor interests has been the rapid spread in California of an aggressive and more dangerous COVID-19 mutation, known as the delta variant.

The new changes to the emergency temporary standard drop mask mandates for fully vaccinated employees in all settings, though unvaccinated employees must still wear masks indoors and in vehicles. Under the previous version, employers were required to supply N95 respirators to all unvaccinated employees when physical distancing and barriers were not deployed. The board has changed that to providing N95s only at an employee’s request.

Vaccines approved by the agency now include those listed for emergency use by the World Health Organization, which is key for employers of foreign guest workers who are vaccinated outside of the U.S.

Immediately following the decision, Gov. Gavin Newsom used the executive authority under his state of emergency declaration to waive the standard 10-day review period for regulations, allowing the changes to take effect earlier while also extending the regulations another two months beyond the board’s end date. The governor said the state and industries are prepared to tap into N95 stockpiles for distribution to employers.

While the proposal exempts employer-provided housing from certain requirements when all residents are fully vaccinated, it still maintains some housing and transportation standards. It also requires employers to train workers on safety precautions, immediately notify public health departments and employees of outbreaks, and provide exclusion pay and resources for quarantining.

A coalition of business groups that includes the Western Growers Association called the revisions and the governor’s order a step in the right direction, but warned that more work is needed for the economy to recover from the pandemic closures.

“[The regulations] continue to not align with the [Centers for Disease Control] and are inconsistent with other large states like New York, which have fully opened without similar confusion and frustration,” the coalition argued in a statement following the Cal/OSHA board’s action. “The California standard continues to raise questions related to privacy, liability and duration of the standards.”

The board received sharp criticism after rejecting proposed changes earlier in June only to rescind that vote an hour later and approve the changes. It then pulled those changes from administrative review the following week to adopt further revisions. 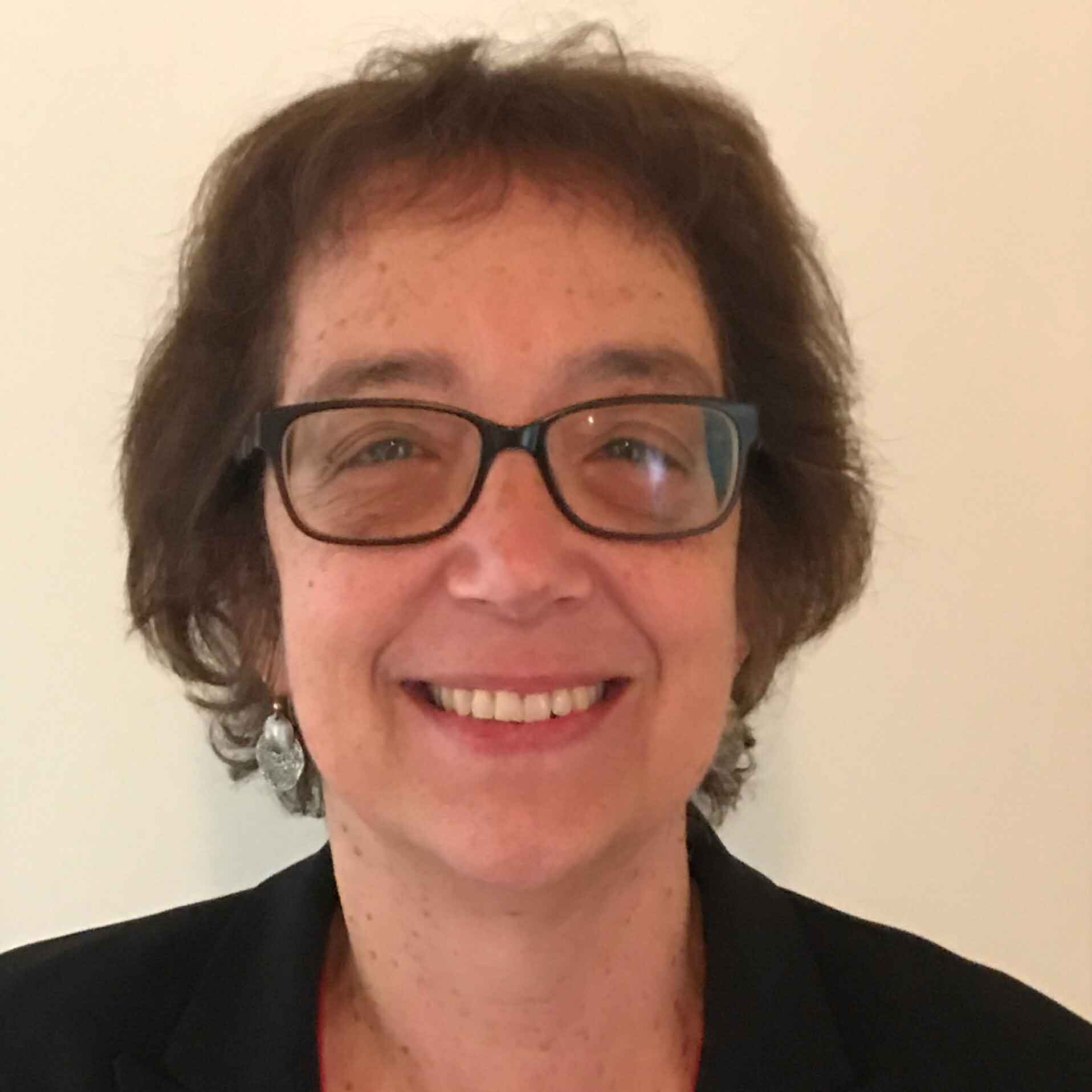 The coalition and several other stakeholders also worry the added workplace protections send the message that vaccinations alone are not adequate to prevent severe illnesses.

The board launched its first subcommittee hearing on Monday aimed at gathering stakeholder input and coalescing policy decisions in a quicker and more efficient process than the current eight-month timeline for adopting changes.

“That subcommittee work is going to be key, and it's going to be a lot of work,” said Kate Crawford, a management representative on the board during a hearing Thursday. “They've got quite a task ahead of them.”

Board member Laura Stock, an occupational safety representative, was the only vote against the new changes to the emergency standard.

“I'm disappointed in this revision and concerned it actually goes too far in rolling back essential protections while the pandemic is still going on,” said Stock, as she pledged to serve as one of the three board members on the subcommittee.

Stock argued that employers should maintain partitions between workers.

“If they're already in place, why not leave them there, if they provide any kind of protection?” she asked. “In certain workplaces, like meatpacking for example, where people are just up against each other, those things really can make a difference.”

With concerns for farmworker safety, Anne Katten, a policy advocate for the California Rural Legal Assistance Foundation, said she was alarmed by the elimination of housing and transportation requirements when not all workers are fully vaccinated.

“It's also important that any mask and N95 respirators be made available to employees readily, and not merely upon request,” said Katten. “Fear of retaliation and language barriers will prevent mask and respirator access by low-wage workers, who need the protection most.”

Mitch Steiger, a legislative advocate for the California Labor Federation, AFL-CIO, who has questioned the effectiveness of vaccines, worried the delta variant has added a new threat to workers.

“This version will sicken many and likely kill some workers, particularly in rural areas, and especially among underserved communities that are more likely to remain unvaccinated,” said Steiger. “[The regulatory changes] essentially pretend that the pandemic is over and ignore the harsh realities that dozens of workplace outbreaks and several hundred new work-related cases are reported to the state every day.”

Farm groups have maintained that the emergency standard has played only a minor role, if any, in reducing coronavirus exposures in California.

“Workplaces in California are reopening primarily because of the effectiveness of vaccines and efforts by employers in helping to get employees vaccinated,” said Michael Miiller, director of government relations for the California Association of Winegrape Growers. “[The emergency standard] is going in the opposite direction by needlessly increasing workplace requirements.”

Miiller asked if California is really getting back to normal if the state has to continually provide employers with N95 masks from the emergency stockpile.

The California Chamber of Commerce pulled back from some of its opposition to the standard, with policy advocate Rob Moutrie applauding some of the changes, despite the slow pace. He worried about the logistical hurdles in determining which employees have been vaccinated. The Newsom administration has rolled out a new database tool for employers that is already fraught with technical issues.

“At some point, we have to trust workers when they tell us they are or are not vaccinated,” said Moutrie.

The regulations are set to expire in mid-January, but a simple majority vote by the board could postpone that timeline. The subcommittee plans to meet twice a month to discuss recommendations to the board, which could include applying metrics like rising vaccination rates as triggers for winding down the emergency standard.

During the subcommittee hearing, Moutrie said he expected any substantive changes to the regulations to take four months or more to adopt — a point when the state is likely to arrive at a 75% vaccination rate.

Stock, however, replied that she would like the board to instead adopt new metrics based on more rigorous enforcement of public health data on workplace outbreaks that would reinstate some of the previous workplace protections if case numbers rise again.

Another board member hoped to establish permanent regulations that could act as a blueprint for the next pandemic or infectious disease scenario.