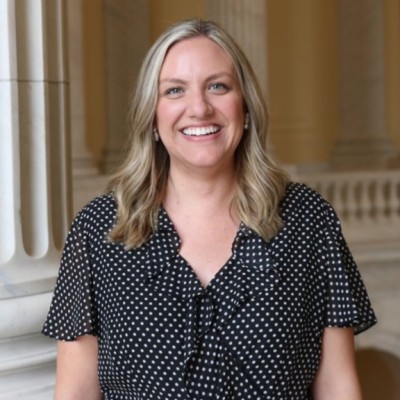 Former state legislator, Chris Edwards, has been tapped by the Oregon Forest and Industries Council to be the group’s next president. Edwards served 10 years in the Oregon Legislature and was the chairman of the Senate Environment and Natural Resources Committee and co-chairman of the Joint Committee on Ways and Means Subcommittee on Natural Resources. He replaces Kristina McNitt, who announced she is retiring after nine years of leading OFIC.

Lauren Van Ness has been named director of sales for Memento Mori, a Napa Valley winery. Van Ness comes to Memento Mori from ACME Fine Wines where she served as the general manager.

Ashley Antoskiewicz has joined John Deere’s public relations team as the new manager of federal affairs located in the D.C. office. Antoskiewicz comes to John Deere from the office of Illinois Congressman Darin LaHood, R-Ill., where she served as legislative director since 2015, and deputy chief of staff since 2020. 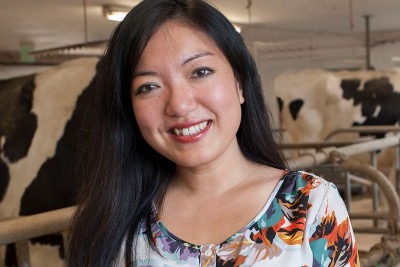 Felicia Wu has been appointed by the World Health Organization to sit on its Foodborne Disease Epidemiology Reference Group (FERG). Wu is a professor at Michigan State University in the departments of Food Science and Human Nutrition and Agricultural, Food and Resource Economics. FERG is a group of food safety and public health researchers working to determine the human burden of disease caused by common food contaminants, as well as update data on foodborne diseases. Wu previously worked as a resource adviser for WHO FERG from 2007-2015, which was commissioned to estimate global foodborne diseases caused by arsenic.

The World Food Prize Foundation has hired Natalie Bidner as the new program manager of international dialogues. Bidner previously worked as a graduate teaching assistant at Iowa State University. In 2020, she graduated with a master’s in political science and international relations. Bidner replaces Amy Bettle, who left the organization in May to pursue other interests.

Ben Thomas has joined the board of directors of Leading Harvest. Thomas is the senior policy director for agriculture at the Environmental Defense Fund.