Secretary of Agriculture Tom Vilsack has named Randy Moore as the new chief of USDA’s Forest Service. Moore will be the first African-American to serve in this role. Moore has been serving as a regional forester in the Pacific Southwest Region in California since 2007, where he has had responsibility for 18 national forests. Before that, Moore served for five years as the regional forester for the Eastern Region headquartered in Milwaukee, Wisc. He started his career in conservation in 1978 with USDA’s Natural Resources Conservation Service in North Dakota. Current Forest Service chief Vicki Christiansen will step down from her role on July 26. 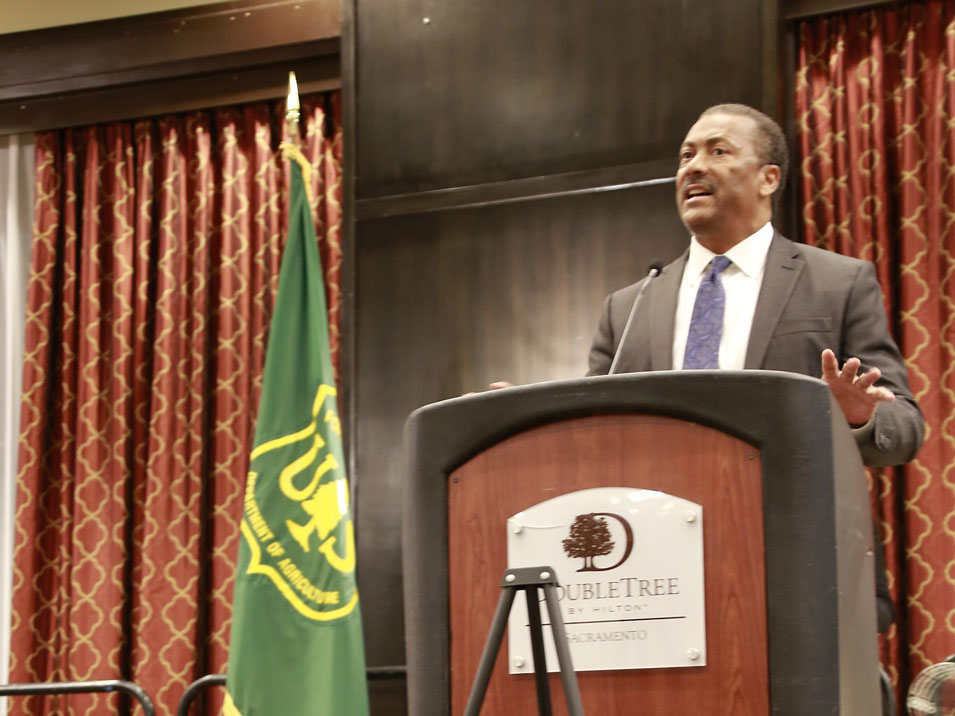 President Joe Biden announced his intent to nominate Cindy McCain as the nominee for U.S. representative to the United Nations' Food and Agriculture Organization, and Homer Wilkes as the nominee for undersecretary for Natural Resources and the Environment at the Department of Agriculture. McCain is the widow of late Sen. John McCain, R-Ariz. Wilkes is a Mississippi native and serves as the director of the Gulf of Mexico Ecosystem Restoration Team. He previously served as the acting associate chief of the USDA’s Natural Resources Conservation Service from 2010 to 2012.

The Natural Resources Defense Council has selected Manish Bapna to be the new president and chief executive officer. Bapna brings 25 years of experience to the position, most recently serving as the interim president and CEO of the World Resources Institute. He will assume responsibilities at the end of August.

The Agricultural Retailers Association (ARA) has promoted four of its staff to new positions, effective July 1. Bryna Hautau will add senior to her title as the new senior director of operations and events. Hautau joined the ARA in 2013 as an administrative assistant. Hunter Carpenter is the new senior director of public policy. Carpenter joined ARA in 2015 after working at Responsible Industry for a Sound Environment as manager of state affairs and grassroots. Melisa Augusto has been promoted to vice president of communications and marketing from director. She has been with ARA for the last four years. Donnie Taylor will become the senior vice president of member services and corporate relations. He has been with ARA for the last 10 years.

Rachel Pick has started a new job with the U.S. Farmers and Ranchers in Action as the director of programs and operations. Pick joins USFRA from USDA where she most recently served during the Trump Administration as an adviser to the general counsel. Before that, she was the chief of staff in the office of partnerships and public engagement.

The National Renewable Energy Laboratory has added Meyer Seligman as the new director of government relations. Seligman previously worked on the Senate Appropriations Committee as a professional staff member for the subcommittee for energy and water development. 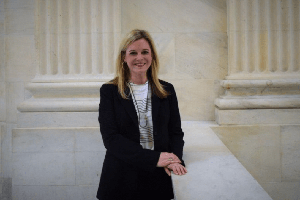 Kathy Krenger will be joining the Kraft Heinz Company as the new chief communications officer, effective July 21. She currently works for the Hyatt Hotels Corporation as the senior vice president of global communications. She will succeed Michael Mullen, who has announced his retirement after 23 years with the company. His last day will be Aug. 15.

Laura Lee Burkett is leaving Capitol Hill where she worked for Sen. Deb Fischer, R-Neb., as a legislative assistant handling the agriculture and food, environmental protection, public lands and natural resources, animals, and foreign trade portfolio. She has accepted a new job with Jacobs Engineering. Craig Berning is returning to Fischer’s office to succeed Burkett. Berning is the legislative assistant for Rep. Randy Feenstra, R-Iowa, handling his ag, environment, and energy portfolio. He previously worked in Fischer’s office as a legislative aide.

The American Seed Trade Association has elected Brad May, BASF, as the new chair of ASTA’s officer team. Jim Schweigert, GroAlliance, has been elected as the first vice chair, and David Armstrong, Sakata Seed America, was tapped to be the second vice chair.

Chaz Wilson has been reelected chairman of the board of the USA Poultry and Egg Export Council. Wilson serves as head of international sales for Pilgrim’s USA and has served on the USAPEEC board of directors since 1998. Wilson, along with the entire executive committee, was reelected by the membership due to the circumstances that occurred with COVID-19 last year. Newly elected to the executive committee as the third member-at-large was Jianlin Si with Tyson Foods. 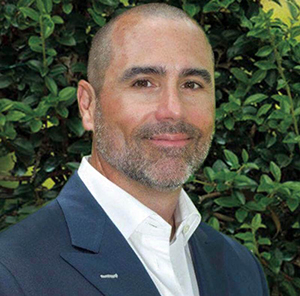 Jim Harper has been elected to serve a second term as president of the Louisiana Farm Bureau Federation. Harper is a rice, crawfish, sugarcane and soybean farmer. Marty Wooldridge has been reelected as first vice president, Scott Wiggers as second vice president, Richard Fontenot as third vice president, and Michael Melancon as secretary-treasurer.

Doug Gillespie is retiring as executive director of the Massachusetts Farm Bureau Federation and Brad Mitchell has been tapped to succeed him. Gillespie started with the organization in 1990. Mitchell has been with the organization for 11 years and previously served as the deputy executive director and legislative agent. He has also worked at the Massachusetts Department of Agriculture.

Jim Collins Jr. has announced he will retire as chief executive officer of Corteva, effective Dec. 31. He has agreed to continue in his role while the company searches for his successor. Collins has been with the company and its predecessor, DuPont, for more than 37 years.

After 41 years of federal service, Bradley Karmen retired from USDA’s Farm Service Agency. Karmen, who has worked on seven farm bills dating back to 1985, started his own consulting firm, working with farmers, ranchers, and agribusinesses in preparation for the 2023 farm bill.

Gene White, a founder of the Global Child Nutrition Foundation, passed away June 23 in Oak Harbor (Whidbey Island), Washington. She was known to be a trusted and knowledgeable resource for school feeding programs around the world, providing advice to several countries, including Tunisia, Paraguay, and China. A native of Ohio, White received her undergraduate degree in Food and Nutrition from Miami University in Ohio and a Master’s Degree in Nutrition from Ohio State University. In her career, she served as president of both the School Nutrition Association and the California School Nutrition Association. Before that, she served as the assistant superintendent and director of child nutrition programs for the California State Department of Education.

Gordon Cavanaugh, who was administrator of the USDA Farmers Home Administration during the Carter Administration in 1977-81, died May 26 at an assisted living facility in Bethesda, Md., of congestive heart failure. He was 93. He was instrumental in approving some of the first loans for ethanol plants in the Midwest in 1980 from FmHA, which subsequently was split between the Farm Service Agency and USDA Rural Development agencies. Cavanaugh later became a partner in the Reno & Cavanaugh law firm and served as general counsel to a coalition of public housing agencies. Early in his career, he was Philadelphia housing director and executive director of the nonprofit Housing Assistance Council in Washington.