President Biden is expected to sign his executive order today addressing concentration in agribusiness, transportation and other sectors. Agriculture Secretary Tom Vilsack will be in Council Bluffs, Iowa, to promote the White House initiative.

At a press conference this afternoon, Vilsack will make a new announcement about measures that USDA will take “to increase competition and level the playing field for family farmers and ranchers,” a source says. 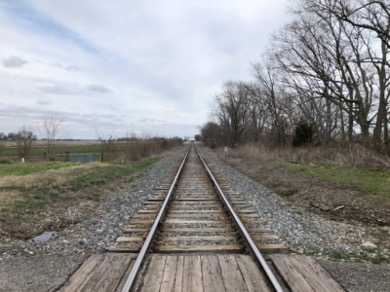 Biden’s order will direct the Surface Transportation Board to act on some long-standing proposals to increase competition on routes. One measure, called “competitive switching” would allow shippers to request bids from a nearby competing railroad if one is available, says a source familiar with the order.

Another regulation could make it easier for shippers to challenge rates on routes where there is no competition, the source says.

Next week, ag groups will be piggybacking on the executive order by sending a letter to the board, urging it to take action.

“We’re viewing this as an opportunity to encourage them (the STB) to put out some pro-shipper reforms,” said Max Fisher, vice president of economics and government relations for the National Grain and Feed Association.

The railroads’ view: The American Association of Railroads says the competitive switching rule “would roll back the foundational market-driven principle that keeps the industry viable, reduce network fluidity, and ultimately undermine railroads’ ability to serve customers at a time when freight demands have dramatically increased.”

Take note: The Federal Maritime Commission will be separately ordered to crack down on fees charged by ocean carriers.

The COVID-19 pandemic will accelerate a shift to automation all along the food chain, from farms to supermarkets and restaurants, according to a quarterly report from CoBank, the Farm Credit System bank that serves agribusinesses and rural power, water and communications providers.

Dan Kowalski, vice president of CoBank’s Knowledge Exchange division, said automation will be the “most significant and lasting impact” from COVID.

“Business investment in automation and robotics was increasing before the pandemic, but labor challenges over the past 18 months (and likely for the next 6–12 months) will only hasten the pace of automation,” the report says.

Take note: Higher consumer food prices “are a near certainty for the next year,” the report says.

Global food prices dropped by 2.5% in June, marking the first decline in a year, according to the monthly FAO Food Price Index released Thursday. 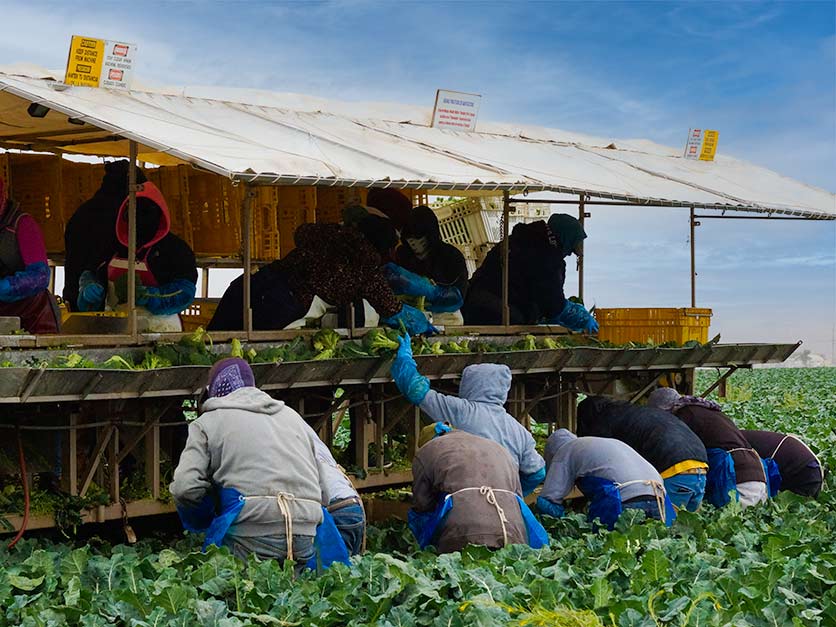 As the West braces for another heat wave, farmworker advocates are pressuring the Biden administration and Congress to take action to protect agricultural employees from high heat.

USDA is raising its tariff rate quota for imports of organic sugar to meet U.S. food industry demand. The amount of foreign “specialty sugar” that can enter duty-free will be increased by 40,000 metric tons.

USDA originally set the specialty sugar TRQ at 140,000 tons, but industry representatives complained repeatedly that it would not be enough to meet demand in the U.S., according to a government source.

“Entry of this sugar will be permitted beginning July 21,” according to a USDA statement. “The sugar entered under this tariff-rate quota is reserved for organic sugar and other specialty sugars not currently produced commercially in the United States or reasonably available from domestic sources.”

The Walton Family Foundation is giving $1.4 million to the University of Missouri School of Journalism to create the Mississippi River Basin Ag & Water Desk, which will be dedicated to coverage of ag, water and environmental issues in the basin.

The three-year initiative will place 10 journalists in newsrooms around the region. “We believe that an informed public makes better choices for nature and communities, and objective, good journalism is key to that,” said Moira Mcdonald, director of the foundation’s environment program.

Federal and state agencies have been working for years to reduce nutrient runoff into the river, which flows into the Gulf of Mexico.

GAO to FCC: Get input on 25/3 broadband benchmark 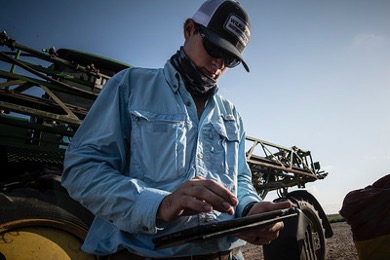 GAO noted a 2019 USDA report, which said “as technology advances and volumes of data needed to manage agriculture production grow,” speeds faster than the current minimum standard will likely be necessary.

Four senators called earlier this year for an increase in the minimum download and upload speeds to 100 megabits per second. FCC told the GAO it would be soliciting feedback on the issue.

He said it. “It won’t be an overnight transformation, but much larger investments in technology now will lead to a much more automated supply chain over the next few years.” - Dan Kowalski, vice president of CoBank’s Knowledge Exchange division.