“It isn't off in the distance. It's happening. It's here, and we are certainly feeling its impact, particularly in the industry that we work in and around,” said Victoria Hassid, who leads California’s Agricultural Labor Relations Board and spoke during a recent panel discussion exploring heat impacts on the industry.

The Sacramento-San Joaquin River Delta region has already warmed by about 1.5°F, with nighttime temperatures more than 2 degrees above normal, according to Lauren Parker, a postdoctoral fellow at the University of Idaho and coordinator for the USDA California Climate Hub.

Cities like Davis in Northern California could experience a jump in the number of annual heat days from an average of three or four today to as many as 30 by midcentury and 50 by the next century, she warned. The Central Valley could experience 80 days a year by 2100.

“That's that many more days that you have to be concerned about farmworker health,” said Parker.

By 2050, extreme heat waves will be expected to first appear in May and stretch well into the fall. For crops, this could lead to earlier planting, faster development and a bumped-up harvest.

Parker is wrapping up a project that will develop a menu of adaptation strategies and on-the-ground practices producers can deploy for both immediate and long-term resiliency. This could be investing in shade nets or adding soil amendments to increase water-holding capacity to serve as a buffer against extreme heat waves.

While high-value perennials like walnuts and almonds are well-adapted to high temperatures, challenges arise when it comes to winter chill hours and water scarcity, she noted. Increased heat leads to more evapotranspiration and greater water demand for irrigated crops. 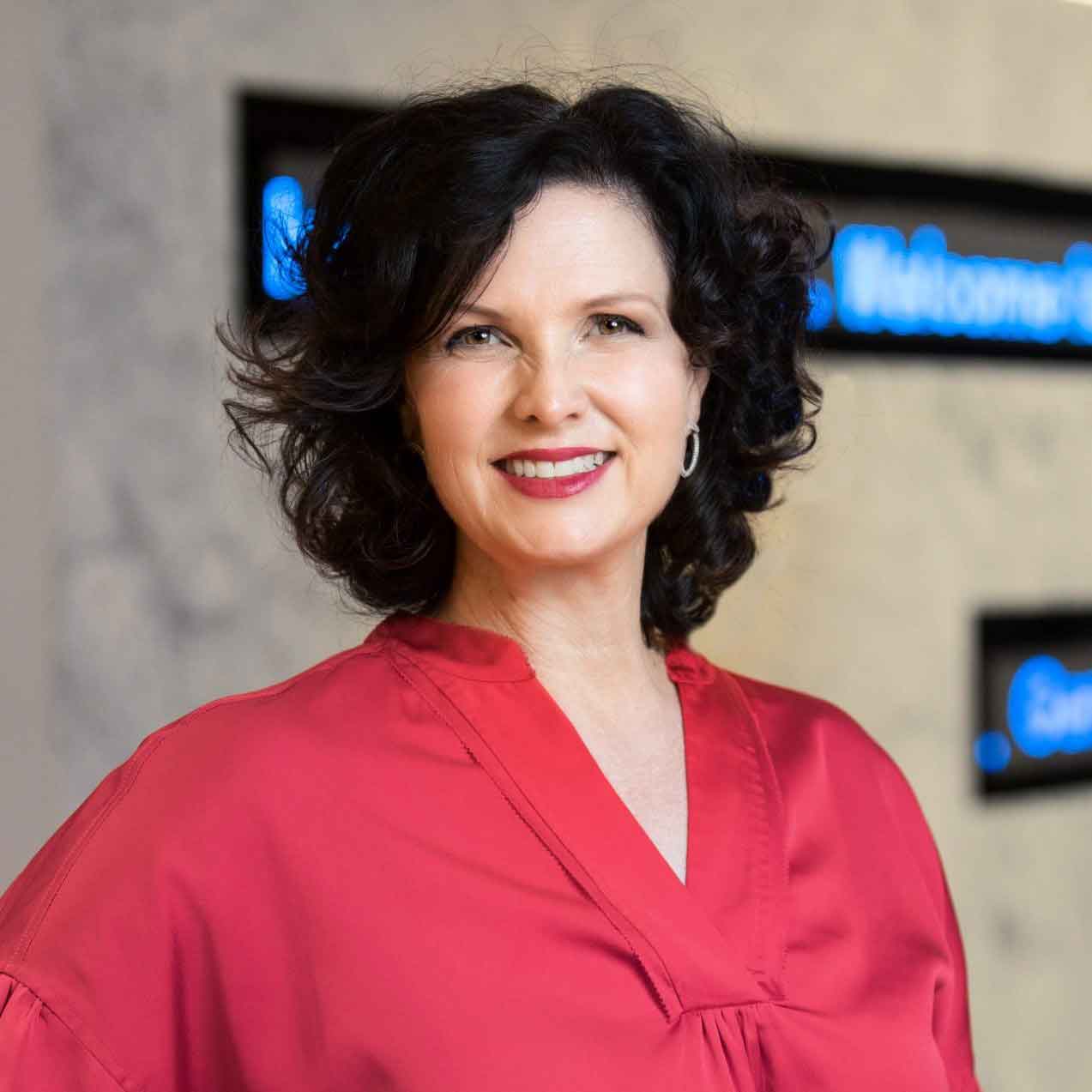 Heat kills more people than any other climate-related hazards, including hurricanes and floods, according to the National Oceanic and Atmospheric Administration. The sixth report from the Intergovernmental Panel on Climate Change released last week projects extreme heat to become more frequent and intense as global warming reaches 1.5°C.

“The people who had the least to contribute to this problem are bearing the brunt of it,” said Kathy Baughman McLeod, who directs the Adrienne Arsht-Rockefeller Foundation Resilience Center at the Atlantic Council. “The inequity seen in the way that heat bears out is dramatic.”

The center’s goal is to engage 1 billion people in resilience solutions to climate change, migration and security challenges by 2030.

McLeod explained that the most economically impacted populations are Blacks and Latin Americans. Gaps in the scientific understanding of heat impacts and public awareness have exacerbated the issue. No agency is responsible for heat, in the way the Federal Emergency Management Agency is responsible for flooding and the U.S. Forest Service is for fires. Heat waves are not named or categorized.

“When somebody is admitted to the hospital, there is not a box you check that says this person is suffering from heat,” said McLeod, referring to a recent UC Berkeley study finding such data gaps.

Heat increases workplace injuries by “enormous margins” on days above 100 degrees, according to Patrick Behrer, a postdoctoral fellow at the Stanford University Center for Food Security and Environment. Injuries not related to heat increase substantially as well.

“You get tired, you lose focus, it's harder to concentrate on what you're doing,” said Behrer.

“These kinds of injuries are a much bigger danger than the heat-related injury.”

And these injuries have been significantly underestimated in California, he explained.

“We're talking about hundreds of millions of dollars in costs that have not been included in calculations of the damages of climate change,” he said.

Illness among farmworkers, however, is a difficult issue to address, according to Dr. Marc Schenker, the founding director of the UC Davis Western Center for Agricultural Health and Safety. California has been a leader, Schenker argued, in implementing prevention policies — starting with emergency occupation regulations in 2005 that became permanent the following year and served as a model for three other states. The fatality rate for North Carolina, for example, is nearly five times that of California.

“We're not perfect, but we certainly are ahead of the pack,” said Schenker.

State investigations into heat-related illnesses in 2006 found nearly all the workers had adequate water and shade available. But 80% had been on the job for less than four days, indicating acclimatizing to heat is critically important. Performing strenuous work also elevated the risk of illness. After several more deaths in 2008, the Centers for Disease Control and Prevention found deaths among agricultural workers were 20 times higher than for workers in the oil industry, with the vast majority being in crop production and among immigrant workers.

“We see that this has continued to increase with climate change,” said Schenker. “We haven't addressed it seriously enough.”

Schenker and his research team recently surveyed more than 500 farmworkers and found 42% had continued to work regardless of heat-related symptoms. Nearly all felt they drank enough water, though 72% reported being thirsty at work. Nine out of 10 were not at all concerned or only a little concerned, which indicated to Schenker a problem with communicating the risks to farmworkers.

He said the solutions are not straightforward, though heat illness is “100% preventable.” More education and more shade structures along with better enforcement could help. But he suggested the state set a standard for the appropriate workload to be absolute zero when the temperature hits 110 degrees. Much of the problem, he added, stems from the fact that the majority of California farmworkers are undocumented.

Western Growers Association has posted some guidance to farms for protecting workers from heat. The recommendations include allowing workers to gradually acclimate over a period of days.