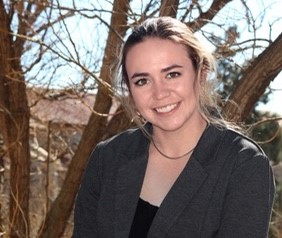 Tyllor Ledford has joined the U.S. Wheat Associates as the assistant director of the West Coast office located in Portland, Ore. She succeeds Michael Anderson who was promoted to market analyst earlier this year. Ledford most recently completed her master’s degree in agricultural and applied economics from Texas Tech University, where she also earned a bachelor’s degree in the same concentration.

Conterra Ag Capital, an ag lending firm, has added Jon Reiter to its board of directors. Reiter is the owner of McConnell Farms, which grows almonds, blueberries and pistachios in California's San Joaquin Valley. He also started Cavalrei, a consulting firm offering services in the agriculture, finance, solar and water/water storage industries. Reiter previously served as the CEO of Maricopa Orchards, and before that, he was a finance attorney for Milbank. 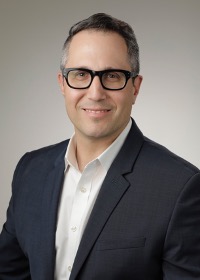 Amélie Gaudin, associate professor at the University of California, Davis, has been appointed as the holder of the Endowed Professorship in Agroecology. Gaudin joined the UC Davis staff in 2015 and before that was a lecturer and postdoctoral fellow at the University of Guelph. 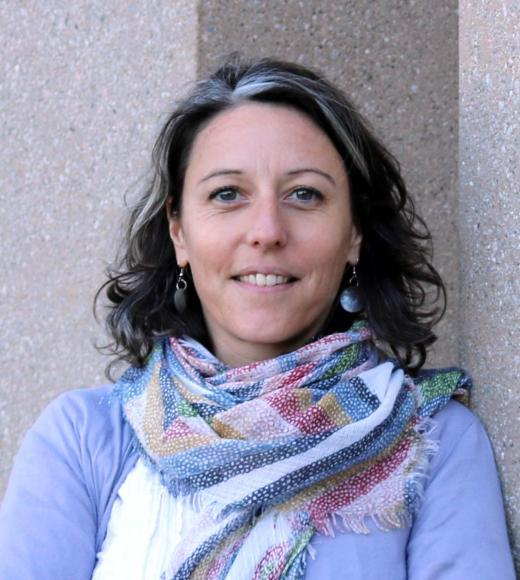 Randy Abhold has announced he will retire as president of Rainier Fruit Company, effective Aug. 31. Mark Zirkle, current CEO, will reassume the position of president following Abhold’s retirement. In his first four years at Rainier Fruit, Abhold became the domestic sales manager, helping lead the company into one of the largest tree fruit sales groups.

Chris Alpers of RedPath Orchards in Michigan has been tapped to be the new board chairman of the U.S. Apple Association. Alpers succeeds Mike Preacher, marketing director of Domex Superfresh Growers in Washington. Other members elected to the board includes: Brenda Briggs of Pennsylvania as vice chair, Steve Clement of Washington as secretary, and Craig Hinkle, of Pennsylvania as treasurer.