Mission Produce has hired Cheryl Hoefs as senior vice president of sales and marketing. In her career, she has worked for Sabra Dipping Co., The Kellogg Co., Acosta and PepsiCo. Mission has also promoted four individuals to senior leadership positions within the sales department. Moving to vice president positions include Brooke Becker, Patrick Cortes and Hector Soltero. Promoted to director of international exports is Roberto Rodriguez.

Jennifer Sanchez has been selected to serve as the first director of planning and data integrity at Church Brothers, based in Salinas, Calif. Sanchez previously served the last two years as the director of corporate marketing. Church Brothers has also added Brian Bengard as the West Coast foodservice regional manager. He previously worked at Mann Packing, Nunhems USA and Tanimura & Antle in sales and account management roles.

Jay Schneider has joined Los Angeles-based Pacific Trellis Fruit as the East Coast head of sales, based in the New Jersey sales office. Most recently, Schneider was the head of buying at Gorillas, an online grocer.

Summer Frein and Ann Lawrence have been added to the board of directors for Lowell Farms. Frein currently serves as the chief marketing officer of Turning Point Brands. Lawrence is serving as the co-founder and chief executive officer of a Southern California collection of cannabis companies comprising a distribution company and two popular retail dispensaries: The Rose Collective and The Farmacy Westwood. 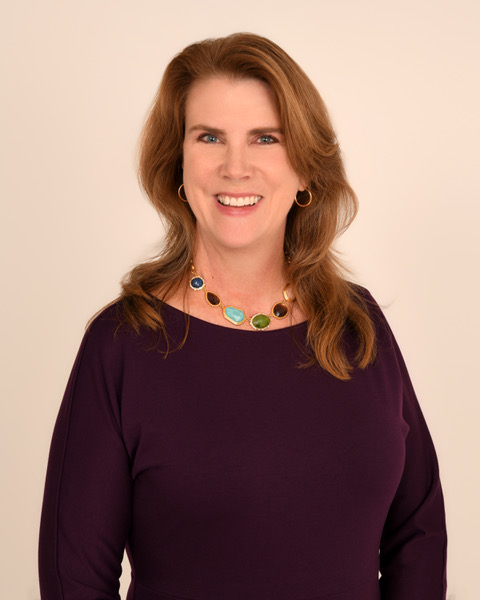 Fresh Produce Association of the Americas has brought on Saul Macias as the new communications coordinator. In his career, Macias helped establish Uber’s presence in Arizona as a senior expert and was also the associate director of operations at Tucson Meet Yourself, a music, dance, and arts festival in Tucson.

David Lundstrom is the new category manager for Delta Fresh Sales, based in the Nogales, AZ, sales office. According to a press release, Lundstrom is a seasoned veteran of the Mexican Fruit and Vegetable deal.

Samuel Crowell has joined the American Seed Trade Association as the new senior director of international programs and policy. In his career, Crowell has worked at the State Department, Office of the U.S. Trade Representative, and at USDA, where he was awarded an AAAS Science and Technology Policy Fellowship, serving in USDA’s Office of the Chief Scientist. He was also awarded the Mirzayan Fellowship at the National Academies of Sciences' Board on Agriculture and Natural Resources.

The National Fisheries Institute has tapped Lisa Wallenda Picard as the incoming president and CEO. She will succeed John Connelly who announced last January he plans to retire in early 2023. She most recently served as the senior vice president for policy, trade and regulatory affairs at the National Turkey Federation.  She joined NTF in 2011 and before that was the chief of staff for USDA’s Food Safety and Inspection Service.

Dong-Chan Bae has been hired as the new country director for the U.S. Wheat Associates’ Seoul office in South Korea. Bae began his role on Nov. 1. He comes to USW after 25 years with the Samyang Corporation.

Bryan Hitchcock has been promoted to chief science and technology officer at the Institute of Food Technologies. Hitchcock assumes the role from former IFT President John Ruff, who has served in an interim capacity for the past two years. Hitchcock joined IFT in 2019 as senior director of food chains and executive director of the Global Food Traceability Center.

Paul Minehart is retiring as the head of crop protection communications for Syngenta after 14 years in the position. He has been in corporate communications for 42 years. He previously worked in industries, including defense and aerospace, pharmaceuticals and agriculture. 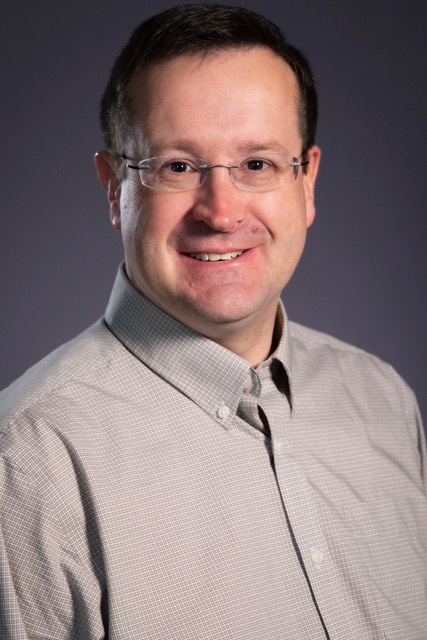 Chris Tutino is leaving Syngenta on Nov. 11 after working for the company for eight years. Tutino has been the senior communications manager for Syngenta. He announced in a company email that he has “accepted an offer as a senior director of communications at another agriculture company focused on biotechnology.”

Derek Leathers has been named the new chairman of the Board of the American Transportation Research Institute. Leathers has 30 years of experience in the transportation and logistics industry and more than 20 years of experience with Werner Enterprises, where he serves as the chairman, president, and CEO of Werner Enterprises. He succeeds Judy McReynolds, ArcBest Corp. chairman, president and chief executive officer, who is completing eight years of service as ATRI chair.

The American Trucking Association's board of directors has elected Dan Van Alstine as its new chairman. Van Alstine currently serves as the president and COO of Ruan Transportation Management Systems in Des Moines, Iowa. He succeeds Harold Sumerford Jr., CEO of J&M Tank Lines, Birmingham, Ala., as ATA chairman. The board also elected Andrew Boyle, co-president of Boyle Transportation, as ATA’s first vice chairman and, Darren Hawkins, CEO of Yellow, as ATA’s second vice chairman. Dennis Dellinger and Wes Davis have been selected to serve as vice chairmen and the board reelected John M. Smith as secretary and John A. Smith as treasurer.

Kevin Masuhara, deputy secretary for administration and finance at the California Department of Food and Agriculture, has retired after 16 years with the agency. In his career, Masuhara has served as the director of marketing services and as the county and state liaison, a position that works directly with California’s agriculture commissioners and sealers of weights and measures.