President Joe Biden has announced his intent to nominate R. Nicholas Burns to be ambassador to China and Rahm Emanuel to be the United States' envoy to Japan.

Burns currently serves as professor of the practice of diplomacy and international relations at Harvard University’s Kennedy School of Government. He is also the executive director of the Aspen Strategy Group and security forum and senior counselor at the Cohen Group. During his time working at the State Department, Burns served as undersecretary of state for political affairs, ambassador to NATO and to Greece, and spokesman. He also was on the National Security Council staff. Emanuel is the former mayor of Chicago and also served as White House chief of staff to President Obama. From 2003 to 2009, Emanuel served in the U.S. House of Representatives, where he held a number of leadership positions. He also served President Clinton as assistant to the president for political affairs and senior adviser for policy and strategy. He is currently the national chair of the Advisory Council of Youth Guidance’s Becoming a Man (BAM) mentoring program.

President Biden has also announced his intent to nominate Carla Koppell as the nominee for assistant administrator for development, democracy, and innovation at the United States Agency for International Development. Koppell currently works as a senior adviser at the Georgetown University School of Foreign Service and a distinguished fellow with the Georgetown Institute for Women, Peace and Security. 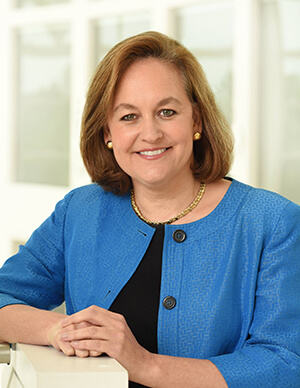 The White House has announced John Porcari will be the port envoy to the Biden-Harris Administration Supply Chain Disruptions Task Force, which was established in June to address supply and demand mismatches that emerged following the administration’s vaccination and economic relief efforts. In his career, Porcari served as the deputy secretary and chief operating officer of the Department of Transportation during the Obama-Biden administration, was the Maryland secretary of transportation, and was chairman of the Maryland Port Commission.

President Biden plans to name Rostin Behnam to lead the U.S. Commodity Futures Trading Commission, according to media reports. Rostin currently serves as the acting chairman of CFTC. He was nominated by President Trump to serve as the commissioner of the CFTC and was unanimously confirmed by the Senate. He was sworn in to serve as a commissioner on Sept. 6, 2017, and his term expired in June 2021.

United Fresh Produce Association and the Produce Marketing Association have announced the leadership that will launch the start of the new association beginning in 2022. Bruce Taylor, CEO of Taylor Farms in Salinas, Calif., and a past chair of the PMA, will serve as the first chair. The executive committee will also include the current PMA chair, Dwight Ferguson, president and CEO of the California Agricultural Leadership Foundation, and the current board chairman of United Fresh, Danny Dumas, president of Canadian fruit and vegetable company Couchesne Larose. Laura Himes, senior merchandising director at Walmart, is the chair-elect, and Patrick Vizzone, the head of food, beverage and agribusiness, international, and head of Hong Kong Coverage for ANZ Banking Group, will serve as the committee’s secretary-treasurer. Martha Hilton, vice president of produce and floral merchandising for Wegmans Food Markets, will serve as the United Fresh Start Foundation’s chair and a member of the executive committee.

Brian Reuwee has joined the team at Rabo AgriFinance as senior vice president of marketing and communications. Reuwee previously was vice president at Fleishman Hillard in St. Louis. Before that, he worked at Osborn Barr Paramore. 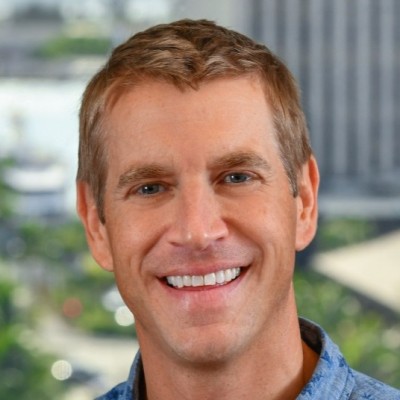 The National Corn Growers Association has brought on Angus Kelly to be the director of public policy, trade, and biotechnology. Kelly previously worked for Syngenta and the National Cotton Council, and also was in the Peace Corps. During his time working for Syngenta, Kelly was a lobbyist working in the nation’s capital and then took on leadership roles with the company that brought him to the European Union, Hawaii, and Switzerland.

National Sustainable Agriculture Coalition has hired Cathy Day to be the climate policy coordinator. Before joining NSAC, Day taught environmental science and studies and sustainable food systems programs at Stetson University. She also led the implementation of the Sustainable Farming Fund. NSAC has also brought on Jesse Womback as a policy specialist. Womback most recently worked at the Nature Conservancy in Ohio focused on improving water quality and carbon outcomes. She previously served at Americorps VISTA developing programing for local food farms and businesses in southern Minnesota.

Rachel Gantz has left the National Pork Producers Council, where she served as the communications director. She is headed back to the energy industry to be the media relations adviser for Electric Power Research Institute.

Hannah Packman has left the National Farmers Union, where she was the communications director and has taken a new job with The Nature Conservancy helping support its Shellfish Growers Climate Coalition. Packman was with NFU for the last four years. 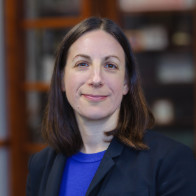 The National Biodiesel Foundation has selected Todd Ellis to serve on the NBF Board. Ellis currently serves as the executive director, North American sales, for the Renewable Energy Group. Ellis has worked in the biofuels industry for over 16 years.

Katherine Thomas has taken a new job with Sen. Ben Sasse, R-Neb., as a legislative assistant covering the agriculture and food, commerce, and foreign trade portfolio. Thomas previously worked for Rep. Tracey Mann, R-Kan., as the deputy legislative director. Before that, she worked on the Senate Ag Committee for former Sen. Pat Roberts, R-Kan.

Mitch Baker has joined Rep. Tracey Mann’s, R-Kan., staff as a legislative assistant covering the portfolio for armed forces, national security, foreign trade, international finance, veterans and international affairs. Baker previously worked for Sen. James Lankford, R-Okla., as a legislative correspondent. Before that, he worked at USDA under the Trump Administration in the office of partnerships and public engagement.

Anna McCloskey has been promoted to legislative assistant in the office of Sen. Tina Smith, D-Minn. She handles the portfolio for immigration and native Americans. She previously served as the deputy scheduler and legislative aide.

Scott Gilfillan has joined the office of Rep. Jake Ellzey, R-Texas, as the new communications director. He previously worked for Rep. Cody Harris, R-Texas, as his legislative director. Bob Carretta has also joined Ellzey’s office as chief of staff. He previously worked as the subcommittee staff director for the House Homeland Security Committee, Border and Maritime Security Subcommittee.

Franco Ripple has been promoted to director of strategic initiatives at the Florida Department of Agriculture and Consumer Services, filling the role vacated by Shahra Lambert, who left to join the Biden Administration at NASA. Erin Moffet has been promoted to director of strategic communications and federal affairs. She previously was the director of federal affairs and before joining FDACS she worked on Capitol Hill for Rep. Charlie Crist, D-Fla., as communications director. Caroline Stonecipher has been appointed as deputy director of communications, joining the department from Capitol Hill where she was the press secretary for Sen. Gary Peters, D-Mich. 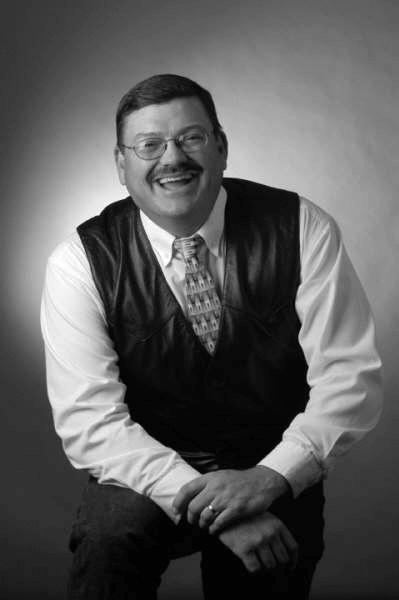 Brian Allmer passed away on June 27. He was 55. Allmer was a member of the National Association of Farm Broadcasting. He began his career at KSIR Radio in Fort Morgan, Colo., and later formed the Brian Allmer Radio Network (The BARN). Allmer and his wife, Connie Jean, had two children and hosted nine foreign exchange students. He was very passionate about supporting youth and giving back to his community. A visitation will be held today from 6-8 p.m. at Adamson Life Celebration Home. Life Celebration to be held at 1 p.m., Sept. 2, at the Island Grove Event Center, Greeley, Colo.