The Grower-Shipper Association has created a new task force to help support farmers as they battle Impatiens Necrotic Spot Virus or INSV. Mary Zischke, former executive director of the California Leafy Greens Research Board, was hired to lead and coordinate the Task Force’s activities. GSA also added Jasmine Rodriguez to its team to help assist local farm advisers and help advance the University of California’s cooperative research efforts. Rodriguez is currently working toward her biology degree at California State University, Monterey Bay and also serves as a laboratory assistant for entomology research projects at the UC Cooperative Extension in Monterey County.

Cassandra Pye has been asked to sit on the Public Policy Institute of California’s board of directors. She is a former member of the PPIC Statewide Leadership Council and currently works serves as the executive vice president and chief strategy officer for Lucas Public Affairs. Earlier in her career, Pye has worked at the California Retailers Association, California Chamber of Commerce, and in the office of former California governor Arnold Schwarzenegger as his deputy chief of staff.

Andrea Montagna has been tapped as the new chief executive officer of Bonduelle Fresh Americas. He succeeds Mary Thompson who stepped down from the position earlier this year. Bringing 20 years of experience to the position, Montagna most recently served as CEO of Bonduelle Italy. 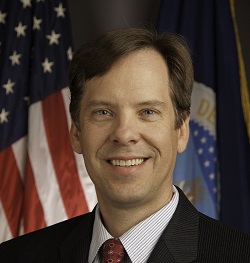 Katharine Emerson has returned to the World Food Program USA as its new chief of staff. Emerson most recently served as the director of political affairs at Bayer. Before that, she was the director of public policy and political strategy at the National Corn Growers Association.

Ashlee Johnson joined The Russell Group as vice president. Johnson previously worked at FMC Corporation as the director of global sustainability. Before that, she worked at Tyson Foods as the manager of community and state government relations. She also worked at USDA during the Obama Administration as the chief of staff for the deputy secretary.

Jim Monroe announced he will be joining Smithfield Foods on Sept. 20 as vice president of corporate affairs. Monroe currently serves as the assistant vice president of communications at the National Pork Producers Council. Chloe Carson will be NPPC’s primary media contact after Monroe departs on Sept. 17.

The International Wood Products Association has selected Bradley McKinney as the new executive director of the organization, effective Sept. 13. McKinney most recently served as vice president of economic security and operations for the Export-Import Bank of the United States. Before that, he served as chief of staff for the International Trade Administration at the Department of Commerce. Earlier in his career, he worked for the National Association of State Departments of Agriculture handling issues related to international trade, agriculture and manufacturing. 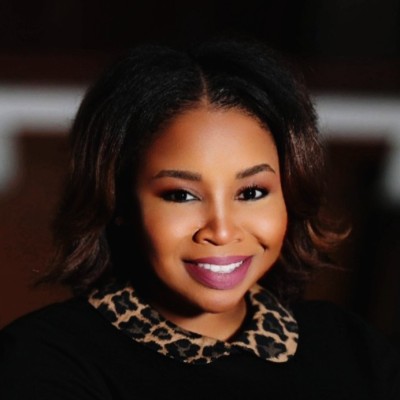 Kent Swisher has been named the incoming president and CEO of the North American Renderers Association, following the retirement of current NARA President and CEO Nancy Foster, on Dec. 31, 2020. Swisher will also serve as president of the Fats and Proteins Research Foundation (FPRF), the rendering industry’s research organization. Swisher has been with NARA for the past 18 years, most recently as the senior vice president for international programs.

The National Agricultural Law Center has added Jana Caracciolo and Samantha Mikolajczyk as the center’s newest staff attorneys. A Florida native, Caracciolo grew up on a small honey tangerine farm which sparked her interests in food science. She graduated from the University of Florida with a Bachelor of Science in Food and Resource Economics and later interned for the Harvard Food Law and Policy Clinic, as well as the Marketing, Regulatory, and Food Safety Programs Division of USDA’s Office of the General Counsel. Caracciolo will focus her research on food labeling and food safety-related issues. Growing up on a strawberry farm in Texas, Mikolajczyk worked as a policy intern for Texas Gov. Greg Abbott and as a research fellow at Vermont Law School’s Center for Agriculture and Food Systems. Mikolajczyk will focus her research on general agricultural, food, and environmental law issues.

Fayrouz Saad has accepted a new job at USAID as the director of public engagement. She previously was the executive director of the Office of Global Michigan and worked at the Department of Homeland Security during the Obama Administration. She has also ran for Congress representing Michigan’s 11th Congressional District, but lost the Democratic primary.

Dawn Breitkreutz has been tapped as the new president of the Soil Health Academy. Breitkreutz succeeds Ohio farmer and co-founder of SHA David Brandt, who has served as president of SHA since its inception in 2017. Breitkreutz currently serves on the SHA board of directors as treasurer. Breitkreutz and her husband own and operate Stoney Creek Farm in Redwood Falls, Minn. 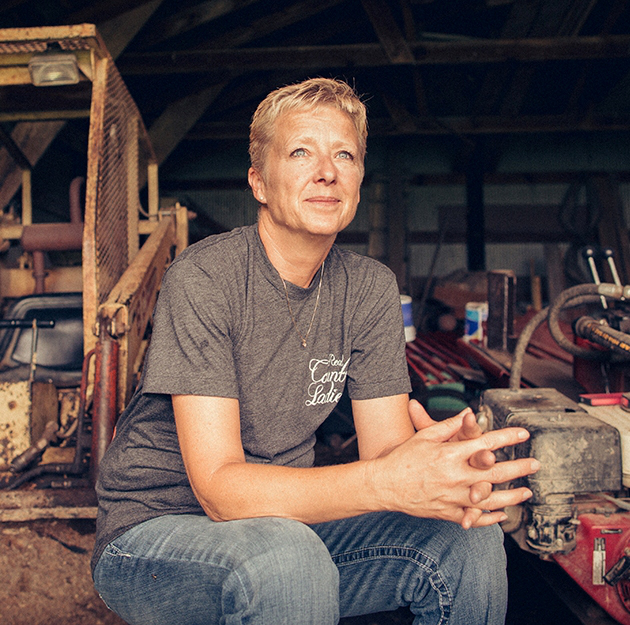 CGB Enterprises has tapped Ellie Murphy to be its first appointed director of sustainability and food safety. Most recently, she worked for Marathon Petroleum Corporation, leading various sustainability efforts across logistics. She graduated from Ohio State University with a Bachelor’s Degree in Agricultural Engineering and later earned a Master’s in Urban Sustainability and Resilience from Xavier University.

Manuel Otero has been reelected as director general of the Inter-American Institute for Cooperation on Agriculture (IICA), with his term ending in 2026. Otero first took office as director general of IICA for a four-year term in January 2018 and was reelected to the post by the ministers and secretaries of the 33 countries of the Americas that participated in the Conference of Ministers. Otero is a native of Argentina and a veterinarian who has a focus on sustainable development issues.

Sources report that Anne Alonzo elected to leave her role at Corteva as the Senior VP, External Affairs and Chief Sustainability Officer, after a little more than a year and a half in that job. She previously served as President and CEO of the American Egg Board.

The National Biodiesel Board has rebranded. The association told its members yesterday that their new name and brand will be: Clean Fuels Alliance America.

Two firefighters responding to the California wildfire crisis have died. Allen Johnson and Marcus Pacheco, two employees of USDA’s Forest Service Pacific Southwest Region, passed away on Sunday Sept. 5 due to illness, the agency said in a press release Sunday. Johnson dedicated over 40 years of his life working in Region 5. He worked for many years on the Stanislaus National Forest, spending most of his career on the Groveland Ranger District. Pacheco served for 30 years in various firefighting roles for multiple agencies. He was currently working with the Forest Service as an assistant fire engine operator on the Almanor Ranger District in the Lassen National Forest while also assuming the role of training officer for the Standish-Litchfield Fire Protection District.

William “Bill” Huffman passed away on August 3 at the age of 76. Growing up on a rice farm in Gridley, Calif., Huffman graduated from Humboldt State University in 1967 with a degree in journalism and minors in political science and public relations. He began his career at KFBK, a radio station in Sacramento, and also worked at the Sacramento Bee. He spent some time working at the Federal Land Bank and then moved to Farmers Rice Cooperative where he worked for 33 years as vice president of communications and governmental affairs.