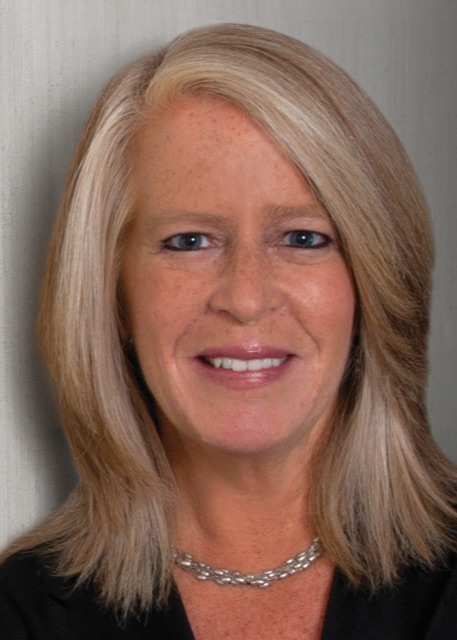 Dairy Management Inc., the dairy checkoff program, has announced Tom Gallagher has decided to step down from the helm after 30 years of serving as CEO. Barbara O’Brien, president of DMI and CEO of the Innovation Center for U.S. Dairy, has been named by DMI’s board of directors as the next CEO.

President Joe Biden has announced the individuals he has tapped to serve on his Council of Advisers on Science and Technology. Among those selected is Catherine Woteki. She is an agriculture and food scientist and nutritionist who served at USDA as the chief scientist and undersecretary for research, education, and economics during the Obama administration. She also served as USDA’s first undersecretary of food safety. She is a visiting distinguished institute professor in the Biocomplexity Institute at the University of Virginia and is also a professor of food science and human nutrition at Iowa State University.

The Senate has confirmed the nominations of Jayme White and Sarah Bianchi to serve as deputy United States Trade Representatives. White brings 20 years of trade experience to the position. He previously worked for Senate Finance Committee Chairman Ron Wyden as chief trade adviser since 2014. Bianchi most recently worked as senior managing director to Evercore ISI. She also served as the chair of the advisory board for the Biden Institute.

Former U.S. Trade Representative Robert Lighthizer has joined the recently formed research group America First Policy Institute. He will be the chairman of the Center for American Trade. 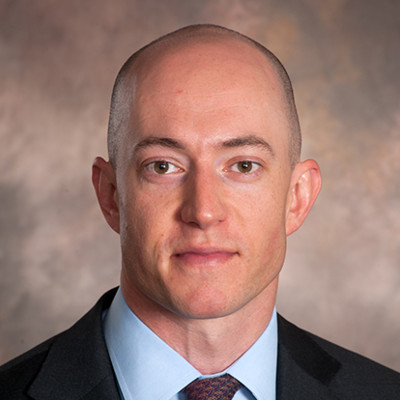 Jake Westlin has been promoted to vice president of policy communications at the National Association of Wheat Growers. He previously was the government relations representative. Before joining NAWG, Westlin was a legislative correspondent and aide to former Sen. Heidi Heitkamp, D-N.D.

Scott Heisel has been tapped as the new president of the American Malting Barley Association, effective Oct. 1. He succeeds Mike Davis, who will become senior adviser. Ashley McFarland has been hired to fill Heisel’s former role as vice president-technical director. She comes to AMBA from Michigan State University’s Upper Peninsula Research and Extension Center, where she served as the director and managed a diverse research portfolio spanning multiple agricultural sectors.

Kevin Heazlett has been promoted to the position of treasurer at American Crystal Sugar. He most recently served as the economic analysis manager.

Sen. Chuck Grassley, R-Iowa, has announced he is running for reelection. The 88-year-old senator is currently serving his seventh term in the Senate, having first been elected to office in 1980.

Steph Carlson is moving to Sen. Joni Ernst’s, R-Iowa., office next Monday to be her new ag policy adviser and deputy legislative director. She will handle the portfolio for the Senate Agriculture Committee and Rural Development Subcommittee, including biofuels, nutrition, farm workforce and any other issue related to agriculture. Carlson previously worked for Sen. Chuck Grassley, R-Iowa, handling the agriculture and veterans affairs portfolio. Joe Gilson will take over the agriculture portfolio for Grassley, and Liesel Crocker will take over the veterans affairs portfolio.

Leah Beyer has accepted a new position with Taranis as vice president of marketing. Beyer previously worked for Elanco Animal Health as the senior director of digital communications. 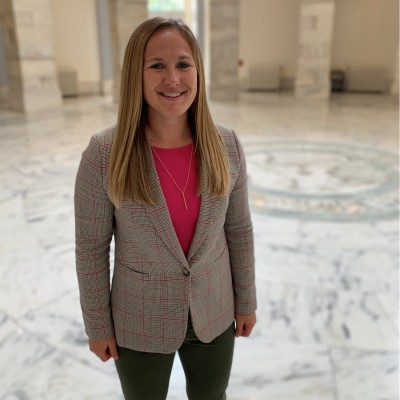 America’s Cultivation Corridor has hired Tracy Uhlman as senior director of strategy and project management. Uhlman previously worked 18 years at John Deere in a variety of management and leadership roles.

Kelly Keithly suddenly passed away on Sept. 20 from a heart attack. Keithly, 76, was the founder of Keithly-Williams Seeds. He was known for his work ethic, generosity, intelligence, and loving heart. Services honoring Keithly will be on Saturday, Oct. 2, at Christ Lutheran Church in Yuma, Arizona, at 10:30 am. In lieu of flowers, the family suggests donations be made to Christ Lutheran Church, Yuma Lutheran School or Lutheran Hour Ministries.

Jean-Mari Peltier, former president and CEO of the National Council of Farmer Cooperatives, has passed away. In 2008, Peltier left NCFC to head back to her home state of California and become the president of the National Grape and Wine Initiative. She most recently served as a managing partner for the Environmental Solutions Group. Peltier was a passionate champion of farmer co-ops and their farmer-owners.